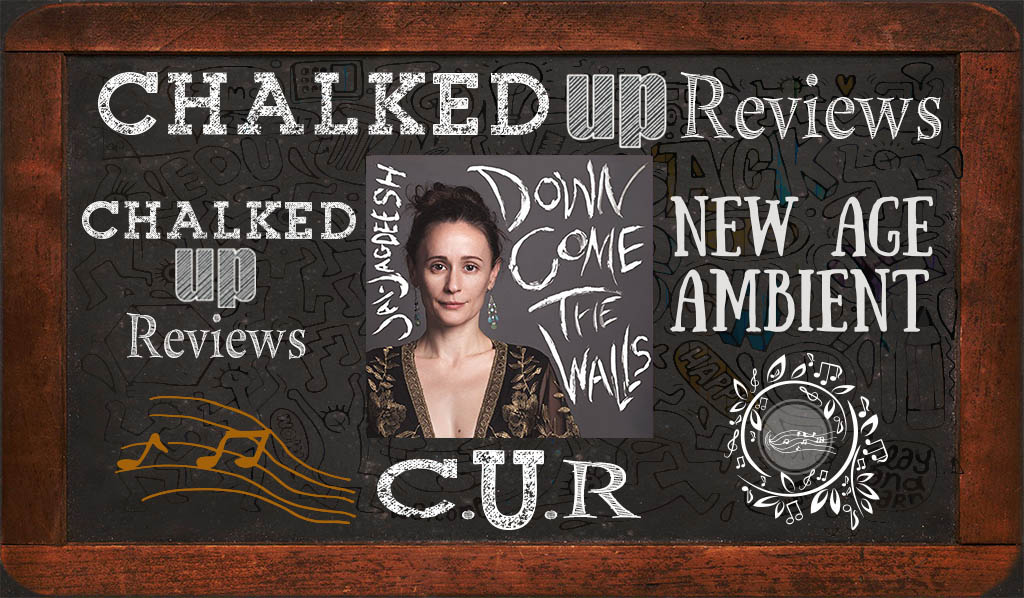 Jai-Jagdeesh Down Come the Walls Review

Jai-Jagdeesh is a singer and songwriter that is Intune with the fact that life is creative and at every moment creativity is what surrounds us and what we take part in, some consciously, while others unconsciously. Born in the early ’80s to Kundalini yogis RaviInder Kaur and Sat Kartar Singh, she was immediately and completely surrounded by yoga, meditation, and the sacred sound-current. A few decades and many adventures later, she’s still surrounded – and gratefully so.

Long before beginning school in India, Jai-Jagdeesh sat down to a harmonium. Her parents, both musical beings themselves, taught her shabds (hymns) of the Sikh faith and mantras of Kundalini yoga. A few years after beginning school overseas, she partnered up with other students to create a jatha (group), that would soon become one of the musical representatives of Miri Piri Academy. They went wherever the school was invited, sharing kirtan at gurdwaras and ashrams all over Northern India. After graduating from Miri Piri Academy, Jai-Jagdeesh chose to shift her focus away from music, mantra, and meditation. She went straight back to India, this time to the South, to spend a year immersed in formal Bharatanatyam dance training with C. Radha Krishna in Bangalore.

In 2006, she took a leap of faith; and moved to California and joined the International Classical Acting Project in Los Angeles. Jai-Jagdeesh landed in the thick of what she calls, “A beautiful community of beautiful people – and amazing opportunities.” She performed with ICAP, auditioned within the Hollywood machine, and worked a 9-to-5, enjoying it all but feeling like something was missing.

An honorary uncle and close family friend for many years, Spirit Voyage founder GuruGanesha Singh was always a champion of Jai-Jagdeesh’s creative pursuits. In the fall of 2008, he was planning a concert tour with then-emerging artist Nirinjan Kaur, and, having been on the touring circuit for almost a decade, knew he wanted to create something different this time around. When a producer suggested inviting Jai-Jagdeesh to open each evening with a dance performance, he picked up the phone. A month later, they were on the road. The Joy is Now tour was the event that brought “the missing piece” to light. At a concert in Millis, MA, GuruGanesha handed Jai-Jagdeesh a microphone and asked for some support vocals on one of the more upbeat tracks. Simultaneously reluctant and excited, she obliged. And from that very small participation came a deep understanding: what she really wanted to do was sing. That has created Jai-Jagdeesh’s path of recording, performing, and expressing her heart’s deepest creativity, both live and on recordings. With humility, grace, and kindness, she brings a bit of dance and a lot of love to the world of kirtan.

For her third studio album, Down Come the Walls, Jai-Jagdeesh presents nine songs and has surrounded herself with a creative team of multi-instrumentalists. Her songwriting and lyrics are impeccably crafted and full of positive energy and the current of love. The songs were recorded with most of the musicians together in the studio at the same time, giving the album a living energy that comes across on the recording. Some of the musicians on the project are:  violinist Bogdan Djukic, percussionist Tripp Dudley, guitarist Bryan Benner, pianist Peter John Stoltzman, and Jared May plays bass. Raymond Sicam plays cello on a few selections and background vocals were sung by Adrienne Shamszad. The album was produced by Ram Dass, who also played piano on one track. Jai-Jagdeesh’s vocals are strong and she has a wide range that is firmly in control and possesses a sweet round timbre. He passion for singing comes through, and each track is an auditory adventure.

Our favorite track is “13 Time.” The lyrics are powerful, and Jai-Jagdeesh’s singing is so rich and powerful, it will linger long past the songs ending. Starting with just piano and voice, the music builds with layer upon layer subtleties of both instrumentation and compositions 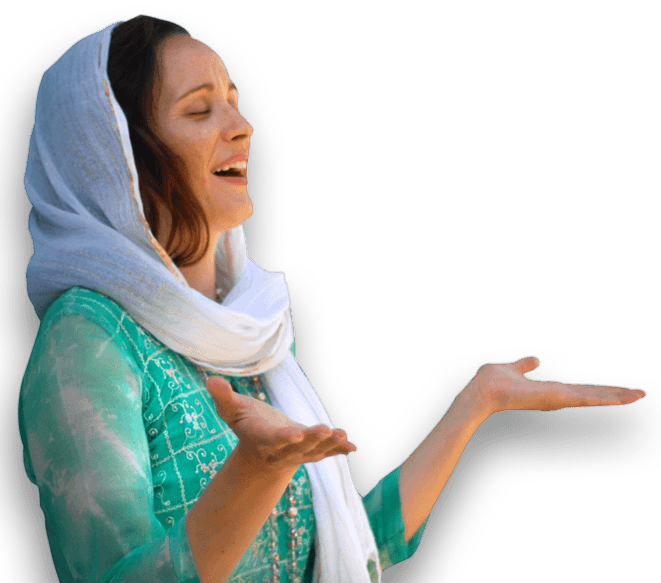 embellishments. Jai-Jagdeesh’s display of vocal control during the melodies ornamentation is flawless. Her sonority is full and rich. Shamszad’s and Jai-Jagdeesh’s harmonies are beautiful. Stoltzman’s piano is magical as is Sicam’s cello lines. The song is full of intricacies that are always developing and pushing the energy and song forward, but always supporting Jai-Jagdeesh’s vocals and lyrical message, which is beautiful.

Jai-Jagdeesh’s collection of songs are full of meaning and nuances. One can find places in these songs of a refuge — a place to go when the world seems too chaotic, and the soul needs to be quiet to empty. Jai-Jagdeesh’s voice will be that anchor that allows a deep sigh; to relax, to become centered, to get back a true perspective. Her singing is gorgeously natural, technically proficient, and pure — and in her voice you can hear reverence, sincerity, and joy. Furthermore, the music is soothing, full of subtle developments and a perfect support to Jai-Jagdeesh’s voice. This is good energy music at its finest!

Down Come the Walls