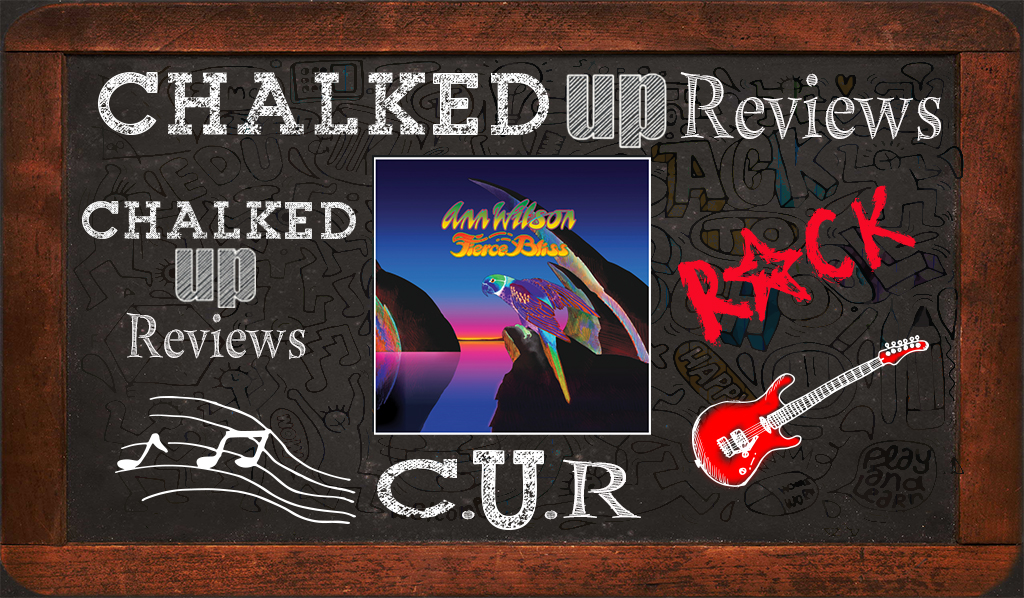 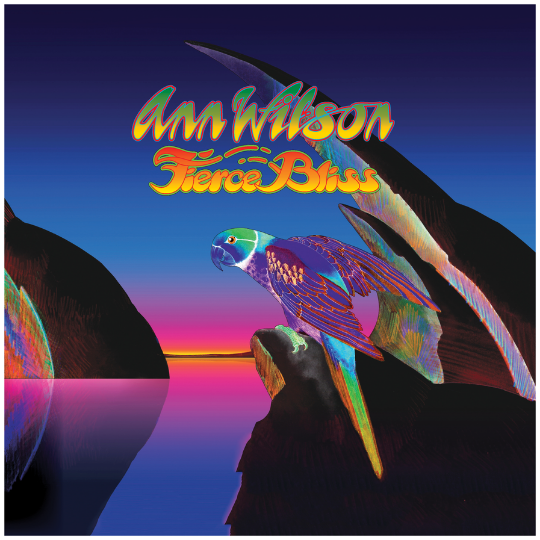 Ann Wilson is the voice that has thrilled audiences and music lovers for over four decades as the lead singer for the rock band Heart. Wilson’s extraordinary vocal power on“Barracuda,” “Crazy On You,” “Straight On,” and “Magic Man,” to name but a few – have become part of the very fabric of popular culture. With sales of more than 35 million and a well-deserved induction into the Rock and Roll Hall of Fame in 2013, Heart was the first female-fronted superstar hard rock band. Wilson made her stellar solo debut with 2007’s HOPE & GLORY with her critically acclaimed second solo album, 2018’s IMMORTAL. The latter found her putting her unique stamp on songs made famous by David Bowie, Leonard Cohen, Tom Petty, Amy Winehouse, etc. A series of notable single releases have followed, including “The Revolution Starts Now” (written and originally recorded by Steve Earle) and Wilson’s own mighty soul ballad, “Tender Heart.” 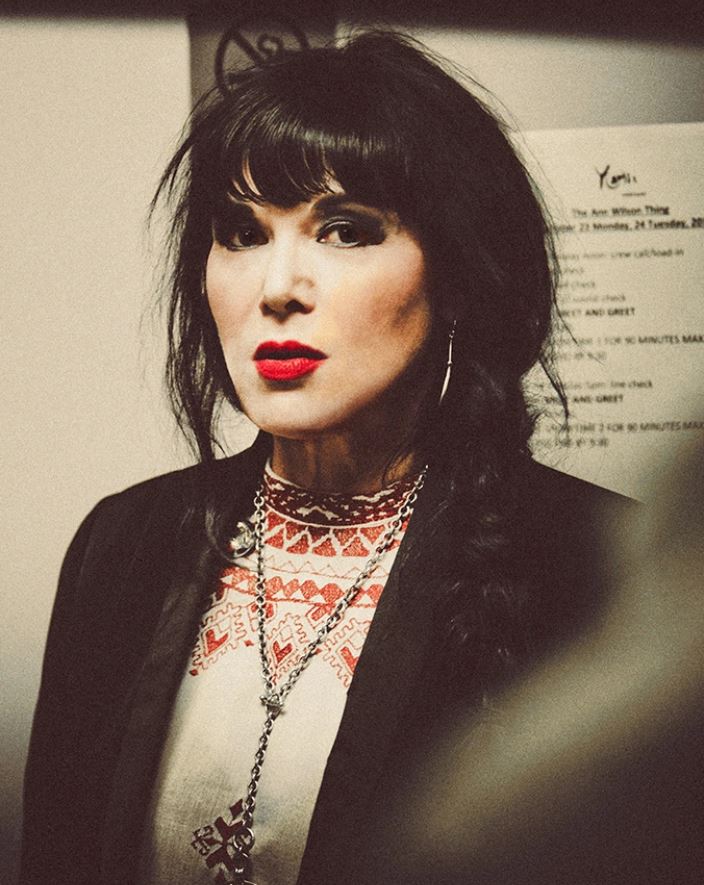 Lane, drums, percussion; Gordon Mote, keyboards; and Tim Lauer, keyboards. Wilson singing on the album gives off an aura of an artist very comfortable with herself (and her art) and the band she is recording with. “I think that for someone who’s been through as much as I have, and has lived to tell the tales, it’s okay to share my experiences,” says Wilson sagely. “I’ve heard from a lot of younger musicians and listeners too who have thanked me for staying around and for just keeping upright, just making it through, making the concessions once but not twice, and being able to live through it all with dignity.”

“Greed” is the opening track and our first opportunity to hear Wilson’s vocals and songwriting chops. She still awes with her vocal power, energy, and commanding presence in front of a rock band. “‘Greed’ is that thing in our animal nature that makes us want MORE,” Wilson declares. “Whether it be money, sex, power, or ecstasy, it fires our craving! It happens with all of us. When you turn around and catch yourself making decisions because you want the money or because you’re caught in the headlights of glory, well, those are greedy moments.” Wilson continues, “I think people who claim to have made every decision from a root of pure idealism and never done anything dark or greedy is lying. I think everybody who ventures into especially the music industry, hoping for a career with big success, ends up making these Faustian bargains at some point, even if only briefly. It’s an aggressive song, and I think I write best when I’m angry.” Wilson’s fantastic singing is anchored in the vibrant guitar playing of Bukovac. 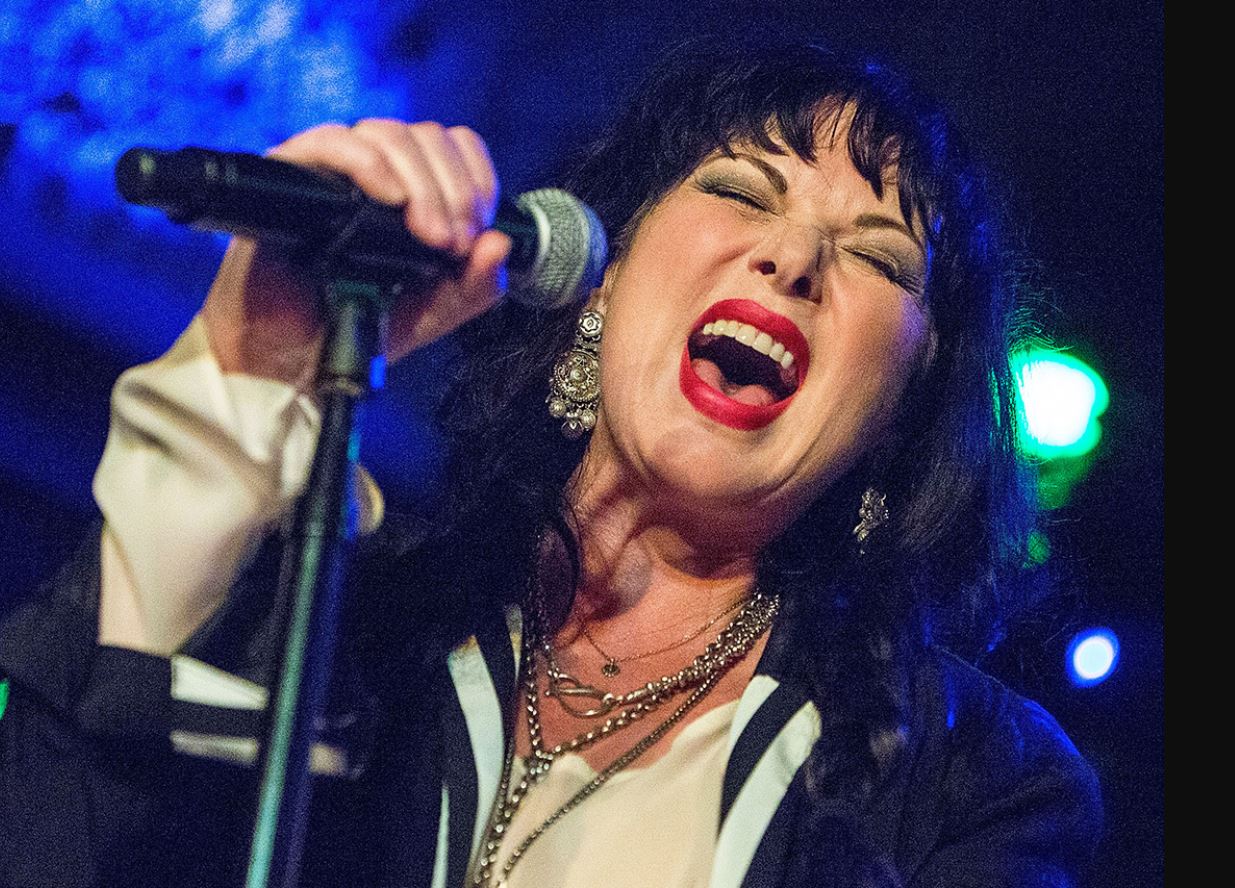 “Bridge of Sighs” is one of multiple covers on the album. The Robin Trower song is filled with Wilson’s extraordinary vocals and guest guitarist Kenny Wayne Shepherd’s heartfelt guitar playing. Wilson and Shepherd are well-matched, and both perform with passion and at a level that speaks beyond the music to the spiritual realm. Wilson’s vocal chops are still as agile and full ranged as ever, and she will send chills down your spine.

Fierce Bliss finds Wilson joined by famed Nashville-based musicians as she checks off a bucket list item by recording at the renowned Muscle Shoals Sound Studio. “I met these guys like [famed Nashville session guitarist] Tom Bukovac and Tony Lucido,” explains Wilson. “I’d never met them before, and they really inspired me. It was like a big door opening.” Wilson further explores this core foundation by inviting guitarists Kenny Wayne Shepherd and Warren Haynes, singer Vince Gill and many more guest artists to join her. Making Fierce Bliss a great album with elements of Heart plus a whole lot more, Wilson is on another level.

AwardsEditor's Pick
Report Card
C.U.R. Grades
You Grade The Music
Rate Here
Originality
A
—
Sound Quality
A
—
Production
A
—
Songwriting
A+
—
Solos
A+
—
Arrangements
A
—
Band Sound
A+
—
Vocal Quality
A+
A+
Art Work
A
—
A
C.U.R. Grades
A+
You Grade The Music
You have rated this
What's your reaction?
I Love It
100%
Cool
0%
It's OK
0%
What?
0%
I'm Sad
0%
I Hate It
0%
You might also like
Rock
Editor
A-
REVIEW
Max Highstein Hotcakes Review
Editor
A-
User
B
REVIEW
Trey Anastasio The Beacon Jams Review
Editor
A
User
A+
REVIEW
Julian Lennon Jude Review
Editor
A
REVIEW
Jeff Beck and Johnny Depp 18 Review
Editor
A
User
A+
REVIEW
The Sheepdogs Outta Sight Review
Comments
Leave a response