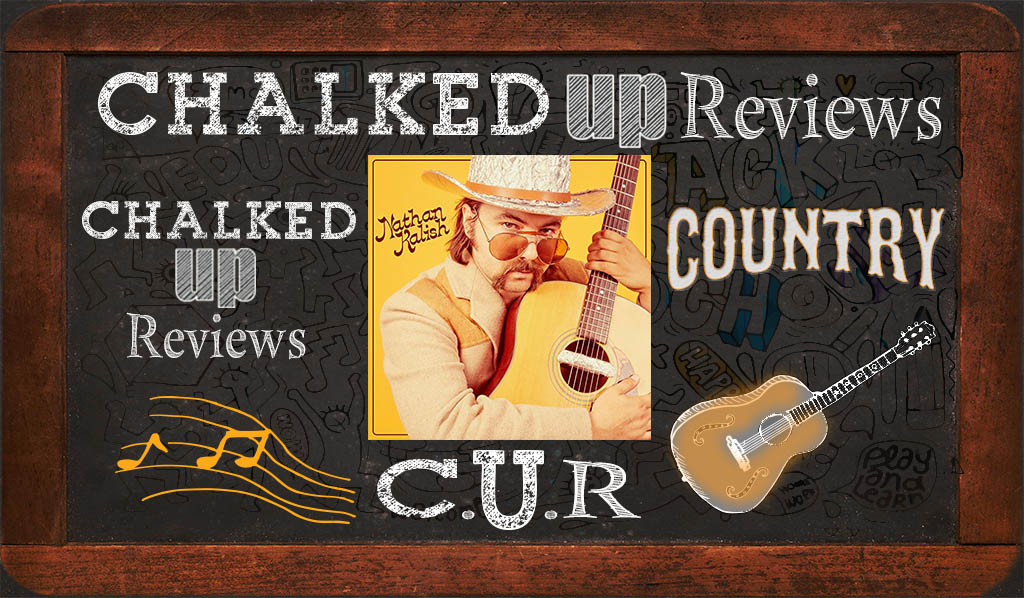 Born in the American Midwest and now calling Nashville home, Nathan Kalish is a talented singer-songwriter and bandleader that has a special gift of crafting well-written songs. In place of college, Kalish maxed out a credit card and bought recording gear to capture his music. He took odd jobs at funeral homes or restaurants between DIY tours, at nineteen, he managed to keep himself booked locally, regionally and nationally with his band Nathan Kalish & The Wildfire. After opening for the Deadstring Brothers (Bloodshot Records), he was asked to join the tour and he hit the road full time. That is the key to Kalish’s songwriting abilities, he is a doer, he does it and has been in the trenches living the touring life. Those experiences and focused single-mindedness has paid off with his new recording, I Want to Believe.

I Want to Believe was produced by David Beeman (notably of Pokey LaFarge’s most recent) and is an independently released country-Americana record with a tip of the hat to psychedelic, folk and rock ‘n roll. The songs vary from wistful introspect to social commentary while managing to keep a cohesive familiarity recognizable to fans and followers. Kalish has a Blue-Collar approach to his lyrics that gives his music a true-to-life quality of life in America. The album has ten tracks that feature Kalish’s country twanged vocals with a cast of musicians that are supportive and help bring life, his musical stories.

Our favorite song is “Winter Phase Revisited.” The song starts of immediately with Kalish’s voice and lyrics pulling us into the personified story of cold Northern winter months with an ex-lover. The slight twang in Kalish’s voice gives the music a nice country sound. His 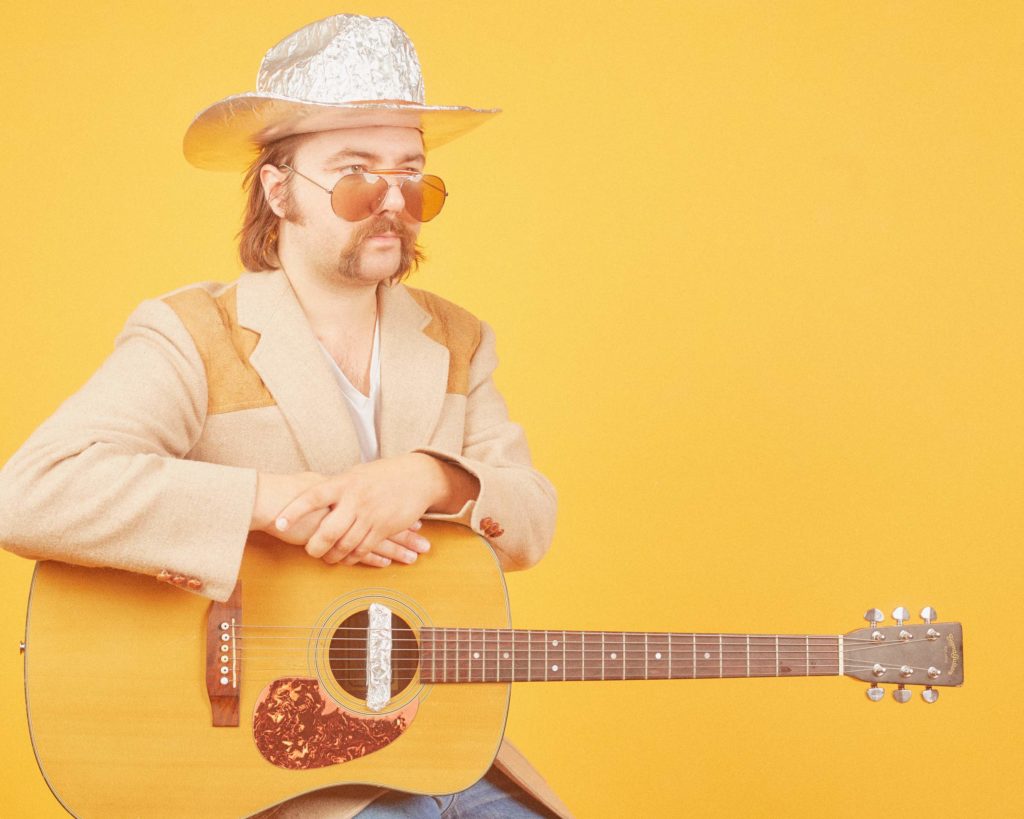 songwriting and the development of the song is obliging. The verse has a nice relaxed feel, when the chorus enters, the band’s actively increases over a more active quarter note pulse. The descending line at the end of the chorus’ phrase is pleasing. The instrumental interlude with the quick guitar lines and band hits also take this songs places unexpected. The verse returns to the original feel with added layers and the story continues.

Kalish has a down home appeal to his music, its honest and revealing.  Driving with an acoustic guitar sound, at times accompanied with electrified sounds.  He represents a truer country sound that rings true for the every day man.   His tunes range from sorrowful, to easy going, to club stomping country tunes. A worthy listen.

I Want to Believe

Report Card
C.U.R. Grades
You Grade The Music
Rate Here
Originality
A
A
Sound Quality
A-
A+
Production
A
A+
Songwriting
A+
A+
Vocal Quality
A
A+
Art Work
B-
A+
Feel
A
A
Melodies
A
A+
A
C.U.R. Grades
A+
You Grade The Music
2 ratings
You have rated this
What's your reaction?
I Love It
100%
Cool
0%
It's OK
0%
What?
0%
I'm Sad
0%
I Hate It
0%
You might also like
AmericanaRootsCountry
Editor
A-
User
A
REVIEW
Leeann Skoda Lucky Penny Review
Comments
Leave a response