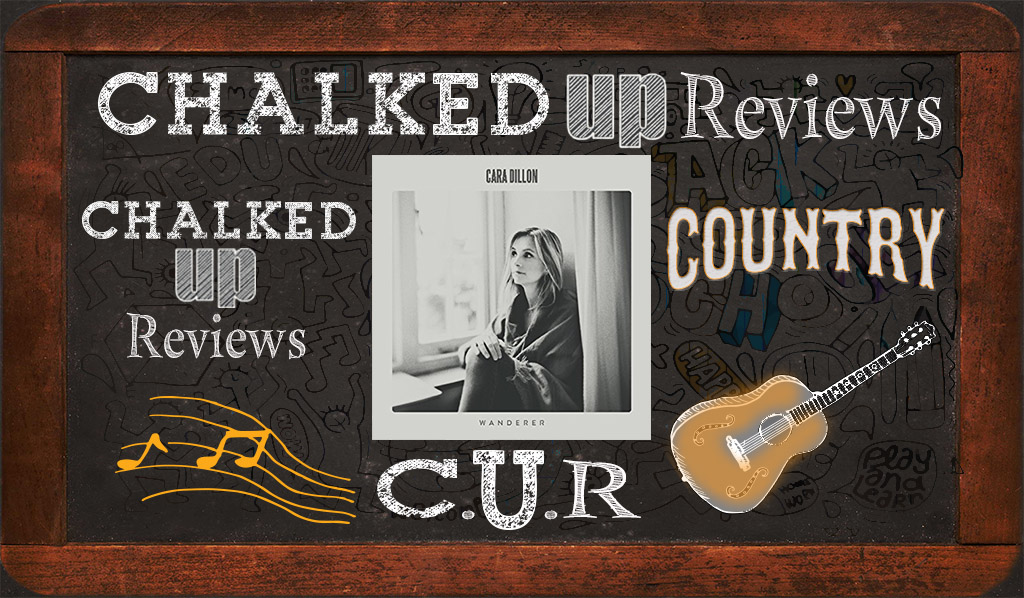 Vocalist Cara Dillon has been surrounded and infused with the rich cultural heritage of her native County Derry, the second-largest city in Northern Ireland. Dillon has risen to become one of the finest exponents of traditional Irish song anywhere in the world. Possessing a rare and unique voice that has been lauded since her very beginnings, winning the All-Ireland singing trophy at age 14. Together with her husband and musical partner, Sam Lakeman, she has successfully steered an eclectic musical path defying the typical pigeonholes that hinder most artists in her genre. Celebrated for entwining traditional and contemporary elements, she has earned both commercial success and astonishing critical acclaim. Her reach is truly global with fans to be found all over the world with her clear, Northern Irish voice even seducing giants such as Disney who, in 2010, asked her to sing the title song to the animated movie “Tinkerbell and the Great Fairy Rescue.” She’s won countless awards and accolades including “Album of The Year” at the BBC Radio 2 Folk Awards, The Meteor Music Award for “Best Irish Female,” and Tatler’s “Woman of The Year in Music.” She has appeared in prestigious concert halls and at festivals the world over. Always looking to introduce her voice and music to new listeners, Dillon’s topped the charts with dance remixes, guest appearances, and more recently, presented her songs with full orchestral backing bringing her music to an entirely new audience. Wanderer is the 7th album by Dillon, which includes a set of rearranged traditional pieces and a handful of originals.

Dillon’s heartfelt, communicative and lovely singing is the focus of Wanderer. Wanderer features seven traditional folk songs, two original tracks and a cover of Shaun Davey’s “Dubhdara.” Dillon certainly has one the best voices in the Irish music scene. Whether she’s singing her native traditional songs of lost love and immigration, or original compositions, her clarity and emotive story telling is heightened by her captivating performances. The instrumentation is sparse, mostly piano, and acoustic guitar supported by bass and light strings. The overall style has elements of eastern European sounds from classical, folk, and strong American-folk influences too, but all flavored with the rich musical tradition of Ireland.

Our favorite track is “The Tern and the Swallow.” Dillon’s warm and clear vocals convey the lyrics with emotion and passion. The style is a perfect blend of European-folk and American-folk with a strong Irish influence in the ornaments and phrasing. The piano playing is beautiful 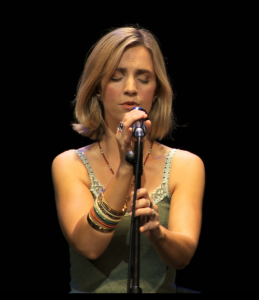 , allowing the focus to be Dillon’s voice. Murphy’s fiddle playing also interacts with Dillon’s vocal lines, but never clashes or distracts from the melodic flow.

Wanderer is a beautiful album. With a collection of lovely songs presented with acoustic instruments and outstanding singing. Focusing mainly on traditional songs, with just a couple of originals. The music is a heartfelt, sincere collection of delightful songs, excellently sung and musically performed.

Report Card
C.U.R. Grades
You Grade The Music
Rate Here
Originality
A-
B+
Atmosphere
A
A-
Sound Quality
A
A
Production
A
A-
Songwriting
A
B+
Arrangements
A
B+
Vocal Quality
A
A-
Art Work
B+
B+
Use of Various Styles
B+
B
Melodies
A
B+
A
C.U.R. Grades
B+
You Grade The Music
2 ratings
You have rated this
What's your reaction?
I Love It
33%
Cool
67%
It's OK
0%
What?
0%
I'm Sad
0%
I Hate It
0%
You might also like
Contemporary FolkFolk
Editor
A-
User
A
REVIEW
Maria Kelly Notes to Self Review
Comments
Leave a response