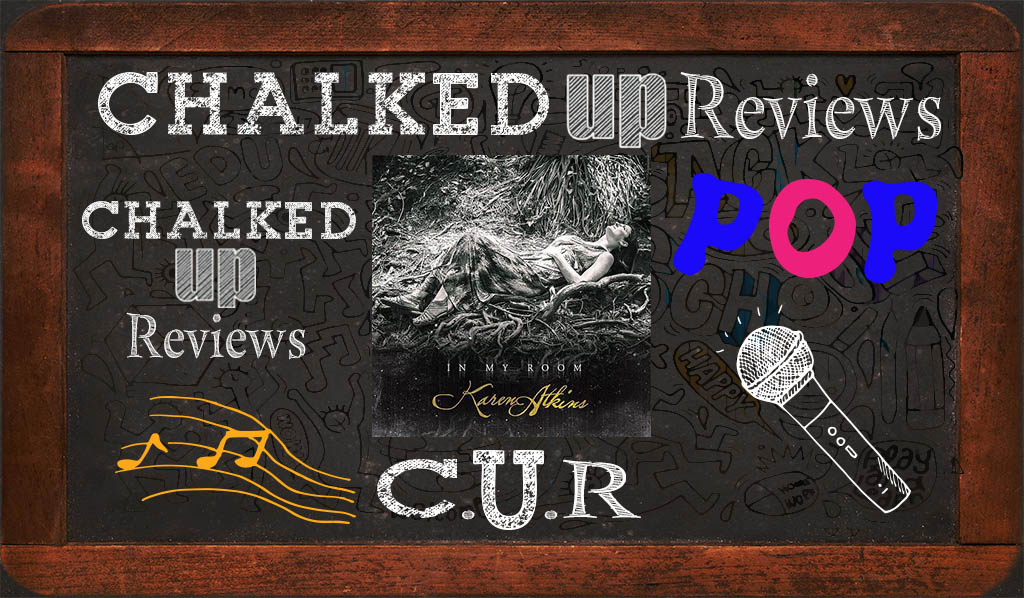 Karen Atkins In My Room Review

Karen Atkins is a singer-songwriter, and guitarist that has been blazing her own trail for years in the music and alternative healthcare field.  Atkins was a busy touring artist in her early years, she built a solid following in New York City and her songs have been showcased in major films, such as Boys starring Winona Ryder.  In 1998, Atkins was awarded a prize for The John Lennon Songwriting Contest for the single “On the Way Down.”  In leading the non-stop touring life, she ran into health problems and after her health deteriorated forcing her to stop touring, Atkins spent the next 15 years juggling a multi-faceted career in alternative healthcare and an extended period centered upon world travel and a profound inner and outer exploration.

In 2011, after settling in the San Francisco Bay Area, Atkins dabbled in the creative process of making music again while beginning to experiment with the effects of different frequencies on the music making process. Her song “You’re My Home” from her album The Vibration Project was awarded Most Positive Video of 2012 in the Posi Music Awards.

“High on Love,” is an infectious eighties inspired tune that is catchy, hook-laden scrumptiousness. Its what is best about solid songwriting, memorable lyrics that stay with you long after the track is over, on this tune the companion video makes the song even more memorable. 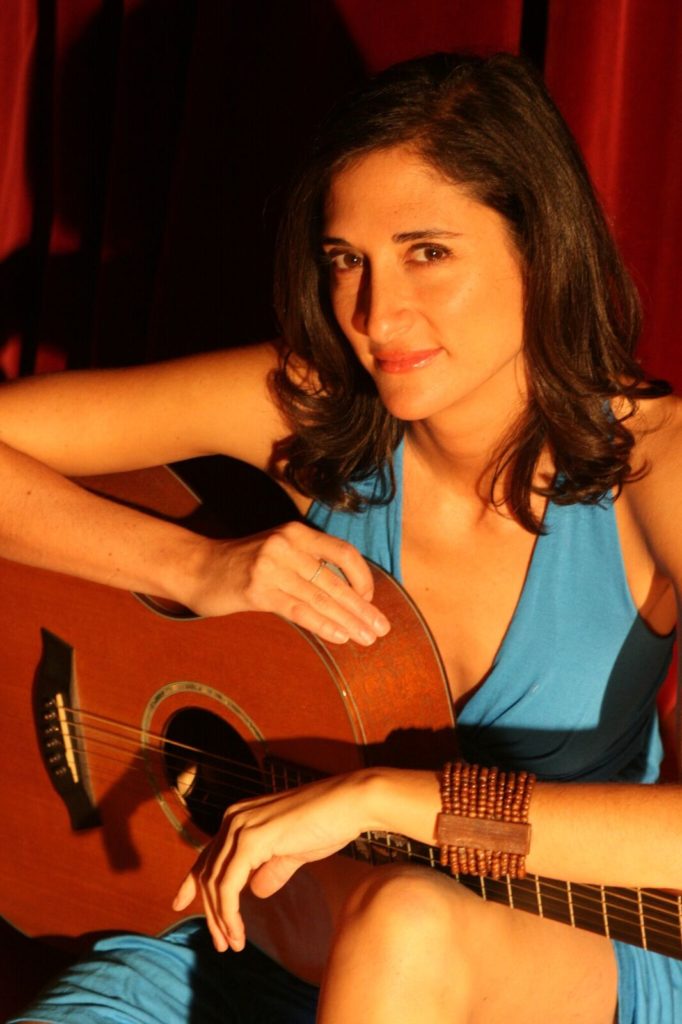 Escaping the planet and coasting through the stars in a cherry-red Tesla Roadster. By coincidence Tesla chief Elon Musk plans to send his cherry-red Roadster – to Mars, the Red Planet, maybe “High on Love,” could be his theme song for the trip.

In My Room features is chalk full of great tunes, “High On Love,” is only a small sample of Atkins commanding guitar hooks and memorable melodies. In My Room combines Atkins diverse musical talent with therapeutic elements unique to pop music, by using special techniques and tunings reflective of the wisdom she has acquired from helping thousands of people across the globe with their health and wellness.  In fact, if you visit her website, she even lists the scientific study she did and the results.

Report Card
C.U.R. Grades
You Grade The Music
Rate Here
Originality
A
—
Sound Quality
A-
—
Production
A
—
Songwriting
A
A+
Band Sound
A
—
Vocal Quality
A
A
Art Work
B
A
Feel
A
—
Melodies
A
—
A
C.U.R. Grades
A
You Grade The Music
1 rating
You have rated this
What's your reaction?
I Love It
80%
Cool
20%
It's OK
0%
What?
0%
I'm Sad
0%
I Hate It
0%
You might also like
Pop
Editor
A
REVIEW
Rhys Lewis Corner Of The Sky Review
Editor
B+
REVIEW
Olly Murs Marry Me Review
Editor
A-
User
A+
REVIEW
Zella Day Sunday In Heaven Review
Editor
A-
REVIEW
Lauv All 4 Nothing Review
Editor
B+
REVIEW
Francisco Martin hate you to love myself Review
Comments
Leave a response