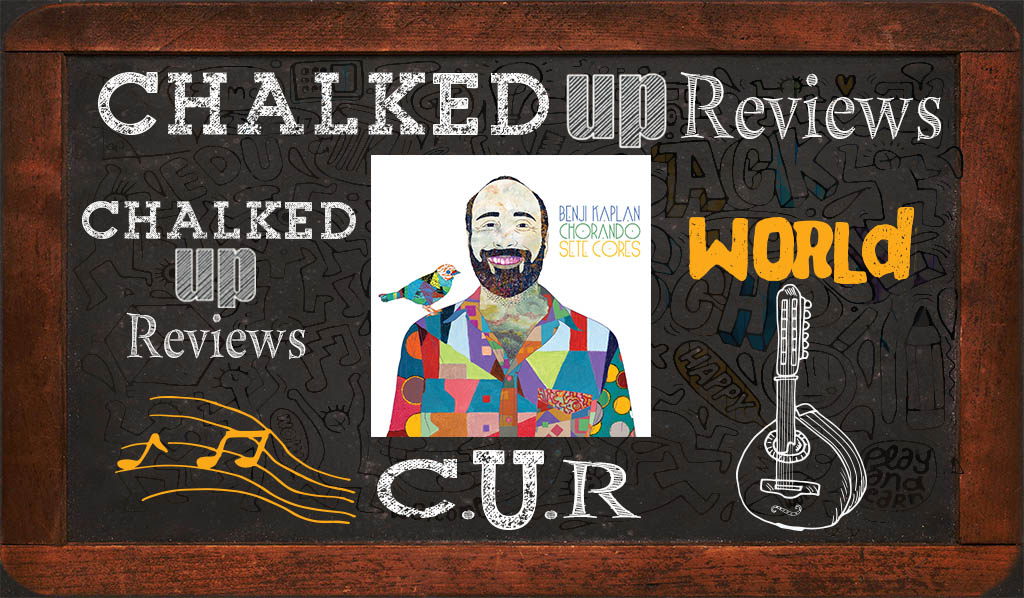 Benji Kaplan is a gifted guitarist and composer that has found his own unique voice in the land of Neo-Classical Brazilian infused music that has touches of late Romantic classical compositional techniques that is all transferred through his nylon-stung guitar, compositions and at times, even his singing voice. Kaplan is equally comfortable performing and writing for solo guitar as he is with large and medium scale ensemble formations ranging from string quartets to wind Ensembles of varying shapes and sizes. One of Benji’s greatest passions and missions is to bridge the gap between Brazilian music and the American songbook. Having spent much of his late teens in various regions of Brazil up until the present, through concerts and workshops, he Invites audiences around the globe to gain greater insight and appreciation into the interconnectedness of musical culture in both places. He transmits this insight through performances and lectures, comparing styles, techniques and harmonic approaches from various composers, both from the past and present times in Brazil, U.S. and Europe. With 3 critically acclaimed albums to date, Meditações no violão, a solo album of his exceptional guitar stylings; Reveries em Som, an album of duets with the remarkable flautist Anne Drummond; and Uai Sô, a large-scale project with varied ensembles that deeply explores the sweeping breadth of his composing and arranging. With his fourth release, Chorando Sete Cores, Kaplan takes another major step in his singular vision, combining a wind quintet with his acoustic nylon-stringed guitar virtuosity.

Chorando Sete Cores is fully conceived for the ensemble, every member is essential to the narrative content of the story being told during the thirteen tracks. The ensemble features: Anne Drummond on C & alto flutes, Remy Le Beouf on clarinet & bass clarinet, and David Byrd-Marrow on French horn, with Kaplan on nylon-strung guitar. The compositions have beautifully layered parts layered one upon another in the recording process. With excellent production and the attention to orchestrated detail by Kaplan, the end result is copiously realized as if it were five separate musicians performing together in perfect synergy. It is that unity of purpose that extends to the vision of Kaplan, as well as it speaks to the virtuosity of each player’s contribution to the recording and their musicianship of blending, balance, articulation, and intonation. The flow of the music on this album is a musical journey that takes the listener through many colors, feels, styles and always, wonderful performances by Kaplan and the ensemble.

Our favorite track is “A Joyful Stroll.” The chamber ensemble starts with the French horn playing a beautiful melody against the syncopated rhythms of the clarinets and flutes. The music conveys joy and excitement. The melody is flowing, and the overall feel brings us to the immediate sense of spontaneity that part Brazilian and part Romantic classical, performed by jazz-informed musicians can offer. When 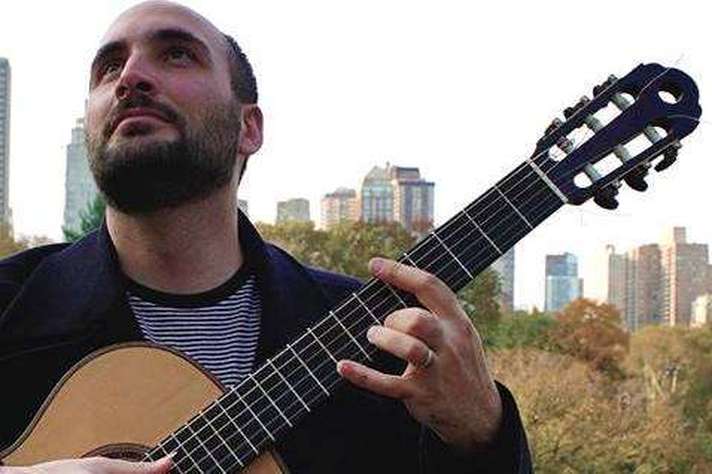 Kaplan enters, his warm guitar sound is full of energy and his prowess of compositional and arranging imagination can be heard in his multi-layered guitar part. Kaplan effortlessly goes between rhythmic chordal figures and flowing single note lines that both interact with the wind ensemble from a linear standpoint and a rhythmic foundational standpoint. The music is informed with a foundation in jazz tensions and harmony and Brazilian rhythms. Kaplan’s musical vision is clear and the music flows in a beautiful tapestry of sound, that is breathtaking.

Kaplan’s virtuosic abilities not only are lent in his opulent playing, but in his keen sense of idyllic writing.  His ability to convey picturesque music with pastoral visionary is the key element of success to this winning album of collective mastery. A vast step forward in his ever-growing discography and one that catapults him to the next level. Highly recommended.