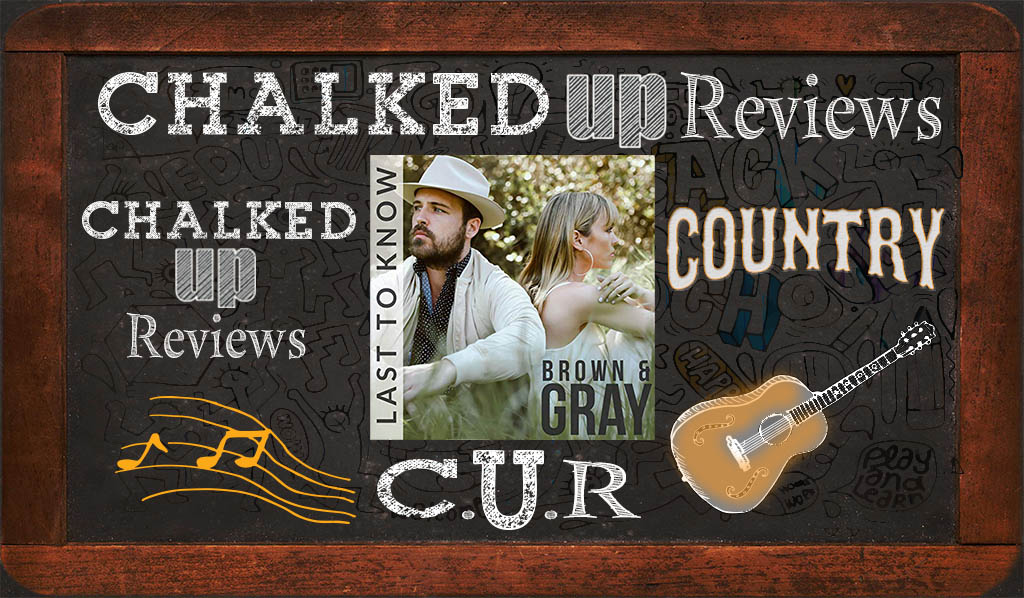 Brown & Gray is a musical collaboration between Kaci Brown and Sam Gray that brings the sounds of Country Music and Pop music together from two different countries. Brown is from the US, while Gray is from the United Kingdom. Together the couple is bridging a link between the two countries creating a unifying sound while exploding Country Music with pop infused melodies. I reviewed their last project, Salt In The Coffee, (Read HERE).  The debut single from Salt In The Coffee, “Top Down,” was initially championed on the biggest national country music station in the US, Sirius XM’s The Highway, and has gone on to receive over 1,000 plays on the station as well as thousands of more spins from a host of stations all over America. They were then featured in Rolling Stone’s Top 10 Country Artists to watch in 2018 which brought an agency deal with William Morris Endeavor in Nashville, leading to more than 30 festival shows including Stagecoach & Faster Horses. Their success started to spread back across the Atlantic in the Spring when BBC Radio 2 added the record to their playlist for a month with the song reaching the Top 10 on the station. The single spent a month in the Top-40 airplay chart on Billboard some 15 months after its original release -10 million streams, 40,000 iTunes downloads and millions of YouTube views later.

The Anglo-US duo is back with a new single titled, “Last To Know.”  The duet has taken more of a pop approach to their single and the results is a stunning sophisticated sound. The production is full and offers pop and electro pop stylings, but still maintains a country twang. The sound has reminiscence of Fleetwood Mac or The Eagles, but with more of a modern-day pop polished sound.

“Last To Know” is a beautiful track that is all about strong singing and wonderful songwriting. Pop leaning, the duo enters with a distinct “country” umbra to the vocals. The melody is mixed to feature Gray’s voice with Brown adding more of a color and support. The blend of male/female vocals that is in sync and stylish, catapults the sound. The melody is memorable, and the song form has a good structure with 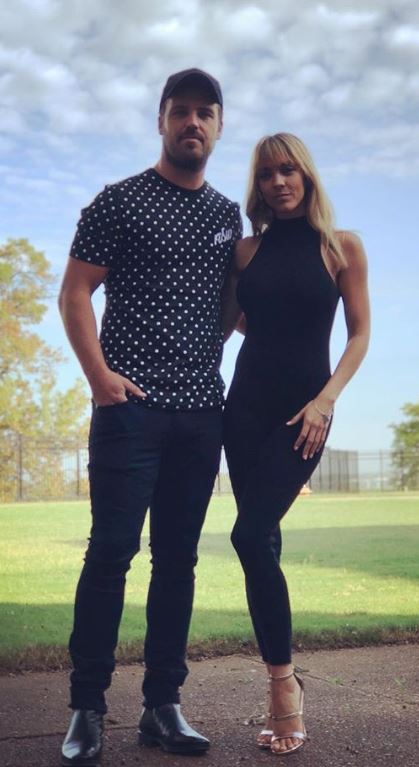 top-shelf production. I am not a fan of the drum sound, especially the cymbal pattern, although that is what is the norm in pop. “Last to Know” would be better served with a real drummer and a more natural drum pattern. The singing is beautiful, and I understand they are trying to create their own sound, but sometimes good old-fashioned organic drums are a solid win.  What I do love is the cross of Country and Pop.

Brown and Gray have a connected sound together. Their voices meld with the strength of Brown’s voice, and the feminine fragility of Gray’s voice lightly feathering in as a support voice on “Last To Know.” Lyrically the single offers strong story-line writing, and both artists nail the performances.  My small quip with the drums is a minor complaint, the track is memorable, and the hook is incredibly strong.  Brown and Gray have a solid recipe, that is built on their unforgettable voices.

Report Card
C.U.R. Grades
You Grade The Music
Rate Here
Originality
A-
A+
Execution
A
A+
Sound Quality
A
A+
Production
A
A+
Songwriting
A
A+
Vocal Quality
A
A+
Vocal Harmonies
A
A+
Art Work
B
A
Melodies
A
A+
A
C.U.R. Grades
A+
You Grade The Music
2 ratings
You have rated this
What's your reaction?
I Love It
100%
Cool
0%
It's OK
0%
What?
0%
I'm Sad
0%
I Hate It
0%
You might also like
Country
Editor
A
REVIEW
Tyler Hubbard solo album Review
Editor
A
REVIEW
Lainey Wilson Bell Bottom Country Review
Editor
A-
REVIEW
Brandon Whitley Whiskey In Me Review
Editor
A-
User
A+
REVIEW
Ashley Monroe Rosegold Review
Editor
B+
User
A+
REVIEW
Noah Schnacky Thoughtfully Reckless Review
1 Comments
Leave a response