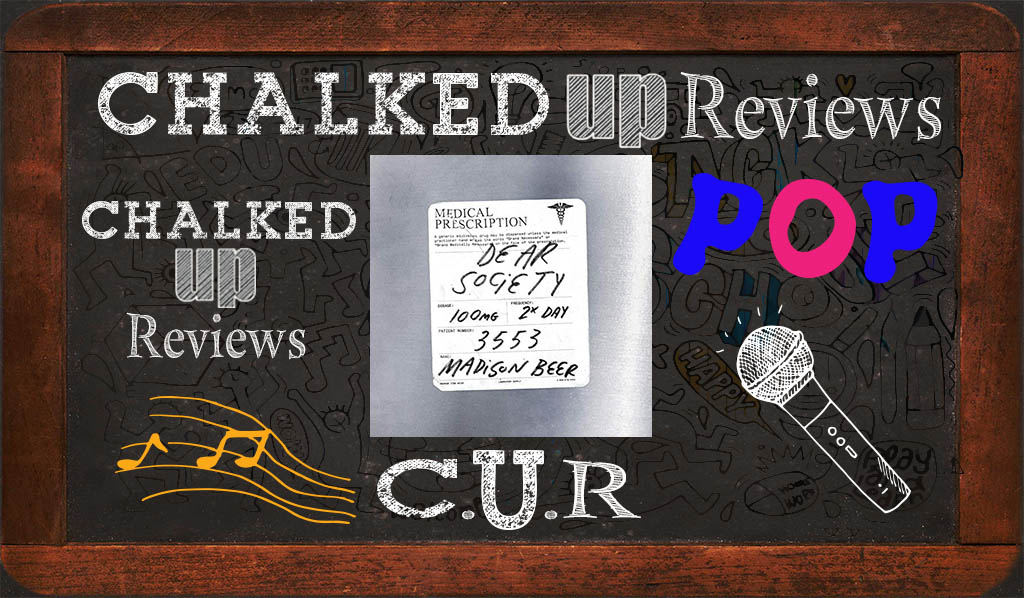 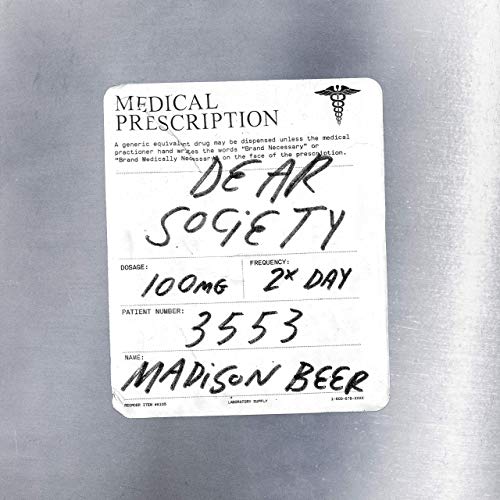 Madison Beer has one of those stories that used to only be real in the 50s, sitting on a bar stool in a soda shop and getting discovered. Now in the 21st century Beer’s story revolves around posting videos on YouTube of her singing covers of popular songs in early 2012.  They gained the attention of Justin Bieber, who tweeted a link to her cover of Etta James’ “At Last” to his followers. This caused Beer to trend worldwide on Twitter and gain substantial media coverage.  Beer recorded her first extended play, titled As She Pleases, over a three-year period. It was released on February 2, 2018.  ”

“Dear Society” is a playful pop selection that has a catchy rhyme structure and lyrics. Beer’s voice is as warm and sexy as ever. The production is luxuriant, and the song has an enjoyable flow and different feels to keep things interesting. The video is just as creative, it is nice to put a story to the song with the help of the video. The vocal effects on her voice in the chorus adds interest, 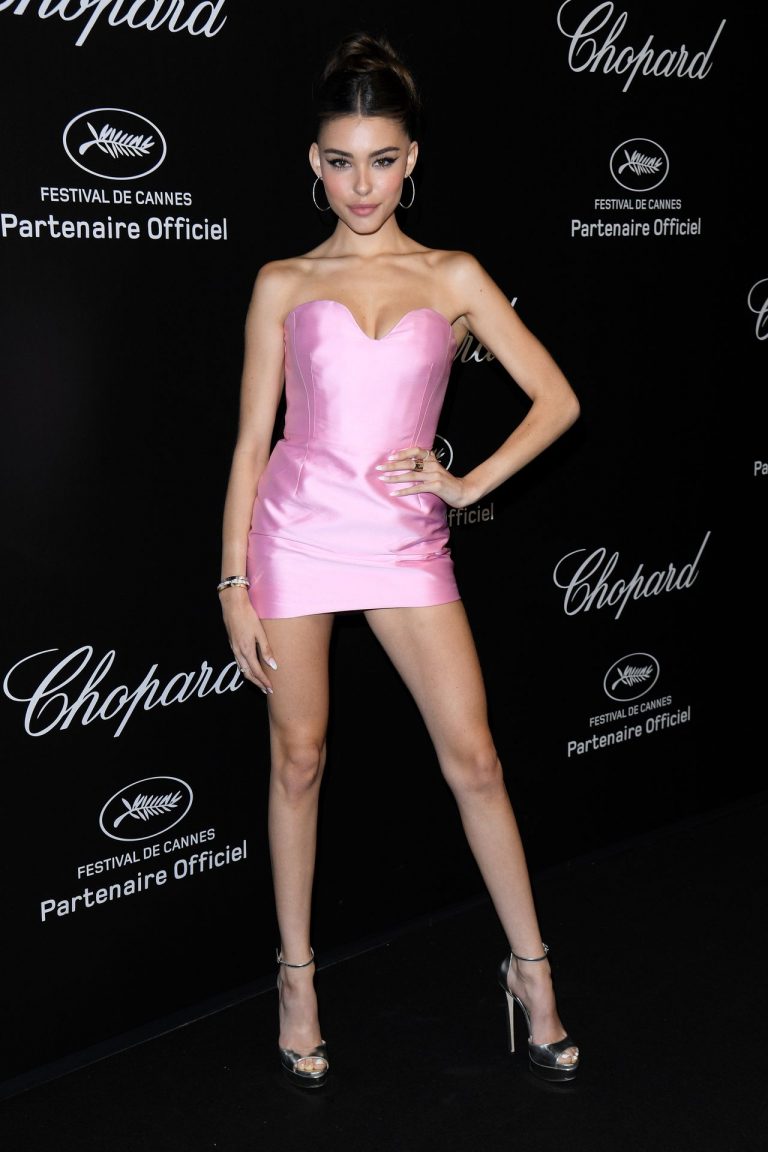 slightly distorted, but a cool effect. “Dear Society” has a theme that addresses society’s image-based paradigm and how it can cause anguish. The twenty-year old Beer is no stranger to the public eye and the focus of the media, but the pop-signer is still creating powerful pop music, with a bright future for sure.

“Dear Society,” addresses social relevance especially for Beer’s age sector, she eloquently addresses the new style of addiction, social media that is not necessarily bringing out the best in people at times. Technology is reigning over daily life, and at times the anxiety and disconnect it can cause is powerfully portrayed in the companion video to the single.   Beer though visually a striking beauty, has so much more to offer than a propped-up aesthetic.   Her voice is compelling and her latest single “Dear Society,” renders relevance to a society that seems lost and grappling for something to hold onto.

Report Card
C.U.R. Grades
You Grade The Music
Rate Here
Originality
B+
B-
Execution
A
C
Sound Quality
A
C+
Production
A
C+
Songwriting
A
C
Vocal Quality
A
C+
Art Work
B-
C+
Feel
A-
B
Melodies
A
B-
A-
C.U.R. Grades
C+
You Grade The Music
3 ratings
You have rated this
What's your reaction?
I Love It
60%
Cool
0%
It's OK
40%
What?
0%
I'm Sad
0%
I Hate It
0%
You might also like
Pop
Editor
A
REVIEW
Rhys Lewis Corner Of The Sky Review
Editor
B+
REVIEW
Olly Murs Marry Me Review
Editor
A-
User
A+
REVIEW
Zella Day Sunday In Heaven Review
Editor
A-
REVIEW
Lauv All 4 Nothing Review
Editor
B+
REVIEW
Francisco Martin hate you to love myself Review
Comments
Leave a response