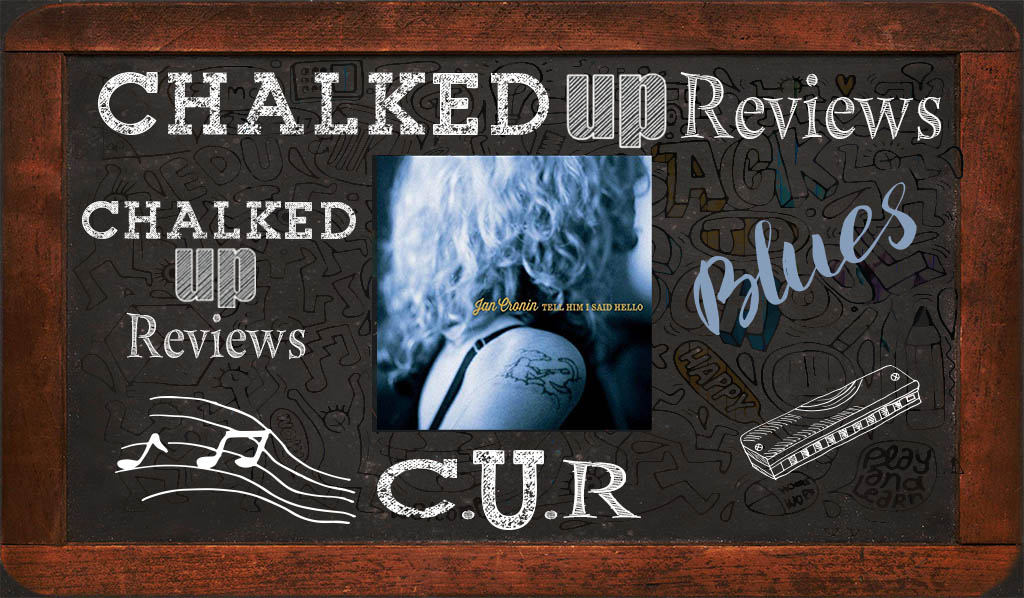 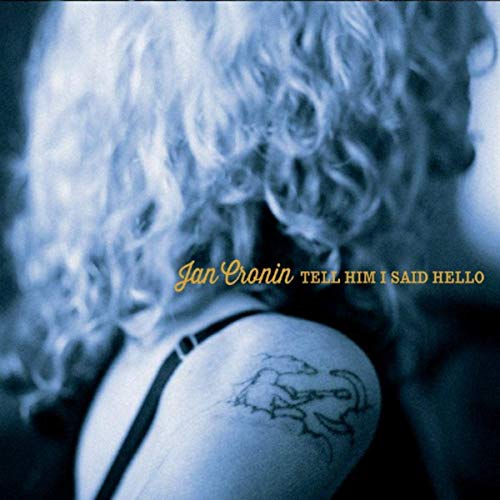 Blues has a long tradition of hard-life lyric songs. The old saying you have to live the blues to sing the blues certainly has given the genre a lasting appeal across the age span of listeners.  Enter Jan Cronin, an artist who has been performing in the trenches for years honing and polishing her craft.  Cronin is the widow of Lefty Ken Howell, who is best known for his band Lefty Ken and The Blues Rats.  Cronin has seen a varied career.  Opening for Jimmy Hall and The Prisoners of Love, sung with Clifford Curry and Earl Gaines, and provided backing vocals for Miranda Louise and others. She has sung at the John F. Kennedy Center for the Performing Arts. Her oldies show band performed all over the country, opening for The British Invasion Tour, Ronnie Spector, and Adam Ant.  Jan was nominated for a Washington Area Music Award (WAMMIE) as Best Female Vocalist.  She even was once a “Rootette” in the legendary Root Boy Slim & The Sex Change Band.

Tell Him I Said Hello pays homage to Cronin’s late husband and offers a versatile look at the vocalist/songwriter.  The album features an original by Howell/Cronin, along with a variety of tracks that show off Cronin’s extensive stylistic range of eras. From driving blues shakers to jazz inspired tracks, to soul-based oldies Tell Him I Said Hello is a testament to Cronin’s versatility.

The Cronin/Howell original “Love’s Made That Way,” is our favorite track.  It has a rootsy-blues rock feel, with lyrics that delve into the power of love and its healing supremacies.  Cronin has a soulful take on the well-crafted lyrics.  Rickey Godfrey weighs in with a powerful solo that is filled with bluesy embellishments.  Cronin underpins the rhythm with percussion, locking tightly with drummer Chris Rosenstone and bassist 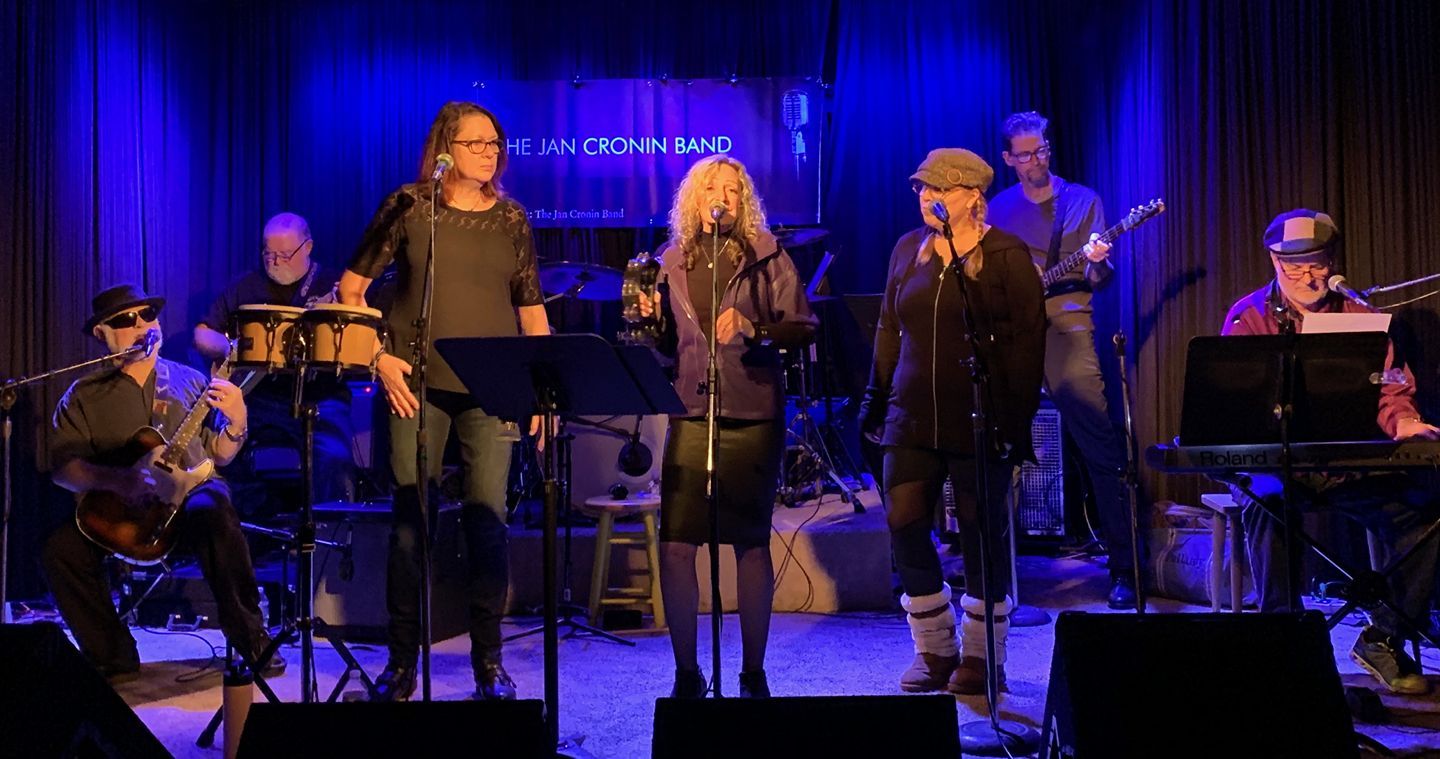 Mark W. Winchester.  The track is memorable and heartfelt, what great tunes are made of.

Cronin has assembled a solid cast of players on this album each lending their expertise to bring each tune to life.  Each song has a varied style an ascetic with one defining cohesion, the comradery between the players.  The chemistry is immediately evident. Tell Him I Said Hello has an ease about it, like great friends getting together for an enjoyable night of music and lending their best performances to the proceedings.  The tracks are fun and varied adding up to an adventuresome listen throughout.  Take a spin, you won’t be disappointed.

Tell Him I Said Hello

Report Card
C.U.R. Grades
You Grade The Music
Rate Here
Originality
B+
—
Execution
A-
—
Sound Quality
A
—
Production
A
—
Solos
A
—
Arrangements
A-
—
Band Sound
A
—
Vocal Quality
A-
—
Art Work
C+
—
Feel
A-
—
A-
C.U.R. Grades
—
You Grade The Music
You have rated this
What's your reaction?
I Love It
100%
Cool
0%
It's OK
0%
What?
0%
I'm Sad
0%
I Hate It
0%
You might also like
Blues
Editor
A
User
A
REVIEW
Will Jacobs Goldfish Blues Review
Editor
A-
REVIEW
Ellis Mano Band Ambedo Review
Editor
A-
User
B
REVIEW
Scott McKeon New Morning Review
Editor
A
REVIEW
Mick Hayes My Claim to Fame Review
Editor
A-
REVIEW
Albert Cummings Believe Review
Comments
Leave a response