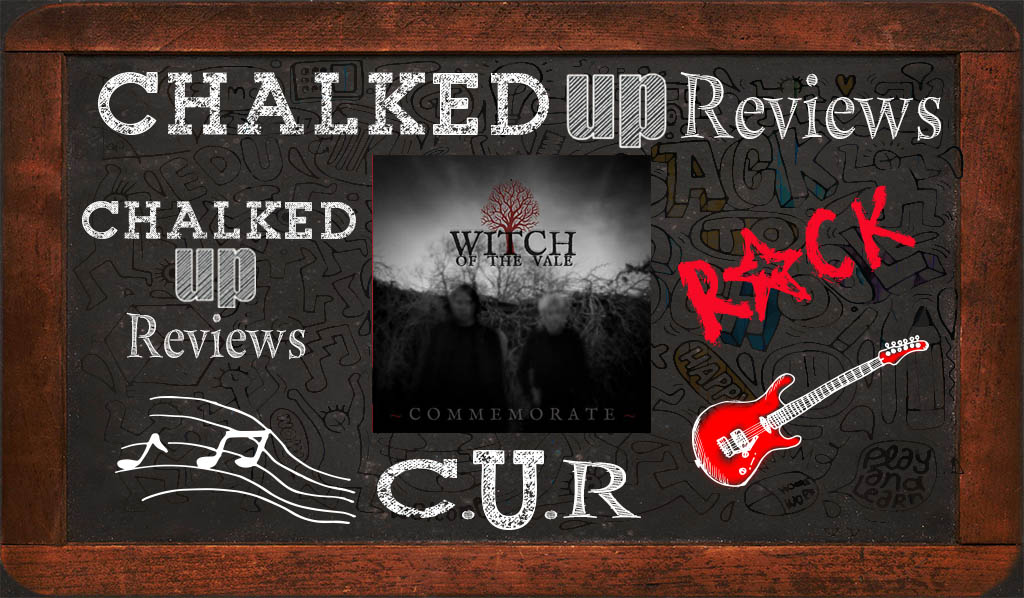 Witch of the Vale Commemorate Review

Witch of the Vale Commemorate Review 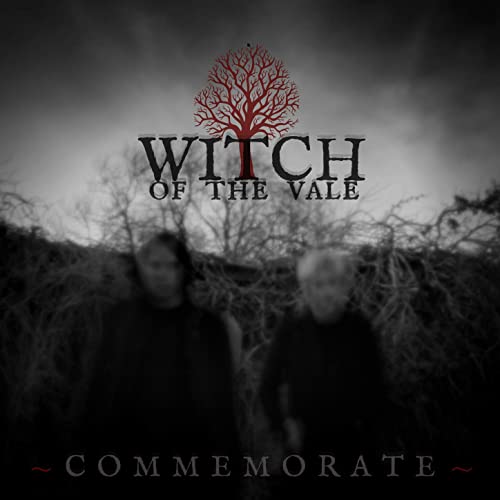 Witch of the Vale is an electronic duo based in the serene shores of Loch Lomond and the remote Outer Hebridean Isles. Erin Hawthorne and Ryan Hawthorne, who are WITCH OF THE VALE, have in a short period already opened for ASSEMBLAGE 23, SOLAR FAKE, CLAN OF XYMOX, and LINEA ASPERA, as well as playing Infest 2019. Their creative sounds and gothic trajectory have built a strong following, and that will continue to grow with their recent signing on with Cleopatra Records. The duet combines haunting vocals with harmonic synths, deep drones, and abrasive drums. With Erin’s sincere, melancholic lyrics, their sound is at once ethereal and devastating. Live, their performance has been described as compelling and tortured. Witch of the Vale consistently delivers an atmospheric and deeply emotional experience with their debut album called Commemorate.

Commemorate is fourteen songs that combine misery with beauty, evoking confused but uplifting emotions of hope in an atmosphere where all is not quite as it should be… so real life then and very fitting with many isolated from the life they have previously known. The music flows “Like a mid-to-downtempo offering to Pagan spirits.” The unusual gothic cover of Lana Del Rey’s “Gods & Monsters” transforms the gritty sleazy American original to the ominous sounds of beauty that is Witch of the Vale.

“Trust the Pain” has a dramatic opening with a steady drumbeat and rich synths. Erin’s vocals are alluring and the theme is a long medley

with whirring reverb and synth counter melodies. The song goes through various sections, each featuring passages of drones and active lines and slow synth patterns through the progressions. It all ends up with a moving musical experience.

“The Way This Will End” is a fine example of Erin’s clear, soprano voice whirling and soaring over the electronic soundscapes of Ryan’s instrument and drum creations. Erin’s flowing vocal coloration flies free on top with rich strings and rippling piano lines and dramatic chords. The drone notes and light percussion add coloration to the backing sounds too. The mood of the music is balanced and hypnotic, with just enough light and dark mixing to make it enjoyable.

WITCH OF THE VALE offers something captivating with Commemorate, the sounds and connection between the two combines in producing something quite extraordinary and of another world. This music is an atmospheric collection of gothic darkwave-infused melodies that alternate between the dreamy and dark, but all combine to create a soul and emotion that is striking.

Witch of the Vale

Report Card
C.U.R. Grades
You Grade The Music
Rate Here
Originality
A
A
Atmosphere
A
A+
Sound Quality
A
A
Songwriting
A-
A+
Productions
A
B+
Vocal Quality
A
A+
Art Work
B
A
Use of Various Styles
B
A+
Feel
A
A+
A-
C.U.R. Grades
A
You Grade The Music
1 rating
You have rated this
What's your reaction?
I Love It
100%
Cool
0%
It's OK
0%
What?
0%
I'm Sad
0%
I Hate It
0%
You might also like
Dance/electronic
Editor
A-
REVIEW
WIESE Hear Me Review
Editor
A-
REVIEW
Louis The Child Here For Now Review
Editor
A
User
A
REVIEW
Michael William Gilbert: Radio Omnibus
Comments
Leave a response