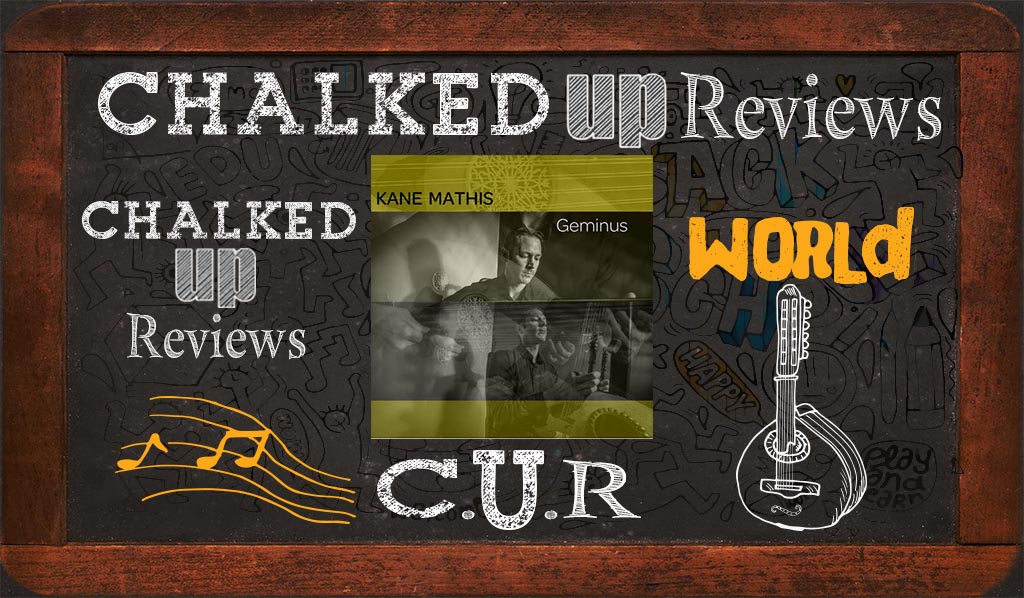 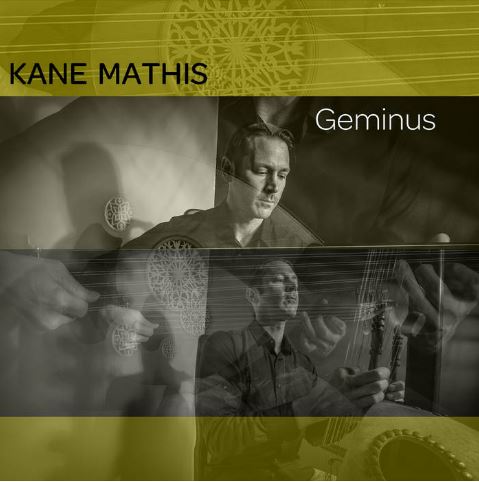 Kane Mathis is a world musician performing on the Kora (21-string Mandinka Harp) and the Turkish Oud that is sought after as a soloist and accompanist internationally on both instruments. Mathis renders compelling interpretations of the traditional music of these instrument’s origins by way of his years of studying with generous masters. Mathis’ continued rigorous study of the Mandinka Kora has earned him recognition by the Gambian president, The Gambian minister of culture, and both national television and radio of The Gambia. On Oud, his study began with Mutlu Torun of the I.T.U. Conservatory in 1998 in Istanbul and continued with 5 and a half years of courses with Oud virtuoso Münir Nurttin Beken. As a composer, he is generating new works for both instruments and experimental work for electronic fixed media for film and modern dance. Mathis is the recipient of many grants, including a Chamber Music America award as well as an Earshot Jazz “Album of The Year Award.” He is now releasing his album titled Geminus.

Geminus features ten original compositions by Mathis that are modern while still holding true to traditions. The Kora pieces are all firmly based on the repeating pattern, called Kumbengo, that drives the looping forms of Kora pieces. Still, the arrangements expand in ways that traditional elements do not; the solo concepts are also equally conventional and contemporary. The Oud pieces use modes that progress in ways that are very firmly rooted in the melodic progressions of their traditional modes but have harmonic and rhythmic elements that are rarely found therein. Geminus features Mathis on both instruments in a trio setting with fellow New York-based musicians John Hadfield on drums (Yo-Yo Ma, Kinan Azmeh) and Sam Minaie on bass (Tigran Hamasyan, Mark Guiliana). The beautifully recorded and mixed music was done by John Davis (Brad Mehldau) at The Bunker recording studio in Brooklyn, New York, in live sessions over three days.

“Route Des Jardins” is an energetic composition by Mathis on which he performs the Kora. The

swirling melody and repetitive bass figure are augmented by Hadfield’s brush playing on the drums and Minaie’s muscular bass lines. The composition has a defined theme and an improvisational section. Mathis’ Kora playing is fluid, and his use of dynamics and articulation is stunning. The trio creates multiple layers of rhythmic activity that weave together to form a magical dance of sounds and colors. Minaie’s bass solo shows much technical skill and is a gorgeous musical statement.

“Muhayyer Kürdi Semai” features Mathis on Oud playing a melody that is soothing and steeped in traditional Indian Classical music but also modern in its form and support by Minaie and Hadfield. Structured more like a jazz form, with a groove, melody, and solo sections, “Muhayyer Kürdi Semai” has a magical balance and fresh world music sound. Mathis’ facility on the Oud is lyrical, rhythmically exciting, and melodically straightforward. Both Minaie and Hadfield interact with Mathis during his solo, giving the song life and flow.

Geminus is a magical project created by a talented artist who is fluent in both the Oud and Kora and a splendid composer. The trio has a unified vision in bringing Mathis’ music to life, and the playing is absolutely gorgeous from start to finish. Highly recommended!

Report Card
C.U.R. Grades
You Grade The Music
Rate Here
Originality
A
A
Sound Quality
A
A+
Solos
A
A
Compositions
A
A+
Ensemble Sound
A
A+
Unusual Instrumentation
A+
A+
Art Work
B+
A-
Virtuosity
A
A+
A
C.U.R. Grades
A+
You Grade The Music
3 ratings
You have rated this
What's your reaction?
I Love It
100%
Cool
0%
It's OK
0%
What?
0%
I'm Sad
0%
I Hate It
0%
You might also like
World
Editor
A
User
A+
REVIEW
IFIHADAHIFI The Dryad Review
Editor
A
REVIEW
Arooj Aftab Vulture Prince (Deluxe Edition) Review
Editor
A
REVIEW
Radha Botofasina Carry On Spirituals Vol. 2 Review
Editor
A
User
A+
REVIEW
Afro Yaqui Music Collective Maroon Futures Review
Editor
A-
REVIEW
Sauti Sol Midnight Train Review
Comments
Leave a response