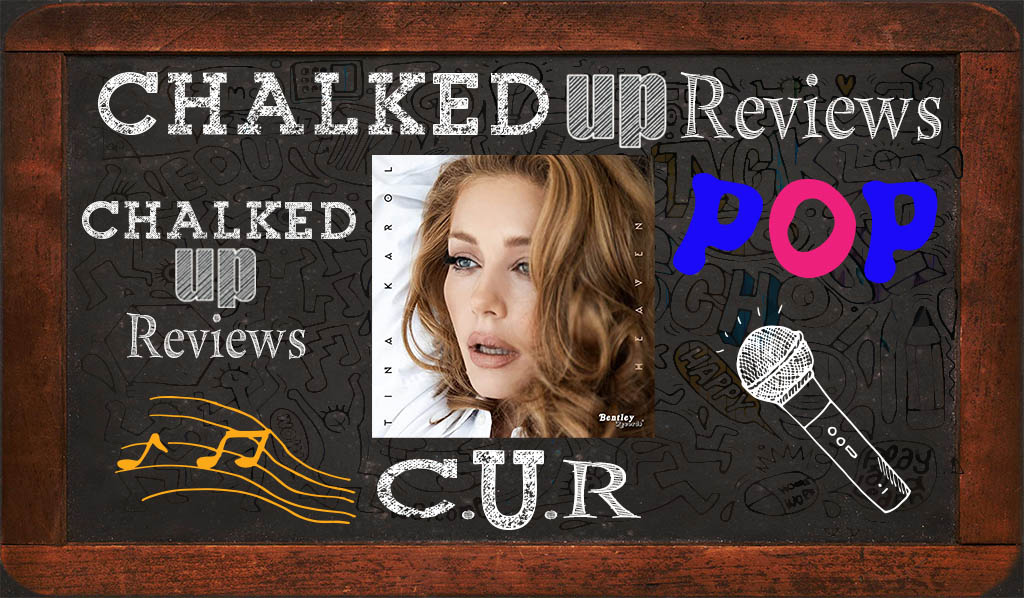 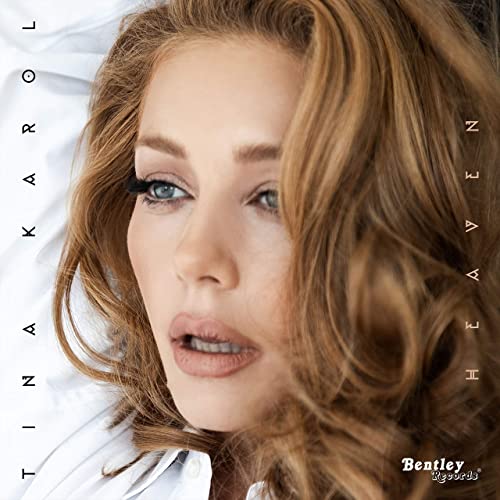 Tina Karol is a Multi-Platinum Ukrainian pop vocal superstar, actress, and television presenter. As a model, she has appeared in Harper’s Bazaar, ELLE, VOGUE and has been the spokeswoman for multiple global brands, including Louis Vuitton, Ukrainian International Airlines, Huawei, and L’Oreal. She was “The most beautiful woman,” according to ViVA! Magazine in 2008, 2009, and 2017. Karol has released seven studio albums to gold and platinum status in the Ukraine that were supported by worldwide concert tours. Her vocal abilities have allowed Karol to be the star coach of “The Voice. Ukraine” and “The Voice. Kids,” where she is a 5-time winning coach.

Karol is now releasing the first single, “Heaven,” from her upcoming debut US album. ““Heaven” is a very sensual song; it is permeated with tenderness, hope, and at the same time coquetry,” explains Karol, “This is a collective image that almost any woman can try on. We are ready to forgive, close our eyes, accept flaws while remaining strong on the inside. It’s all for love. Love is at the top of everything.”

have elements of electro-pop, R&B, soul, and electronica, which are all combined to create a seductive, lush pad for Karol’s voice to soar upon. Karol has a distinct R&B approach to her singing, and her technique and skills are impressive. The song has layers of vocal harmonies that add vocal color and support. Karol’s sensual voice has power and warmth throughout her register and is filled with energy and substance.

“Heaven” finds Karol’s voice in an elegant melody ranging from breathy to belting. Karol’s voice is cradled in a trap drum, layers of synths, and support vocals. For me, I could use more of an old-school R&B drum sound and playing style. Karol’s outstanding voice makes this song a winner overall, though.