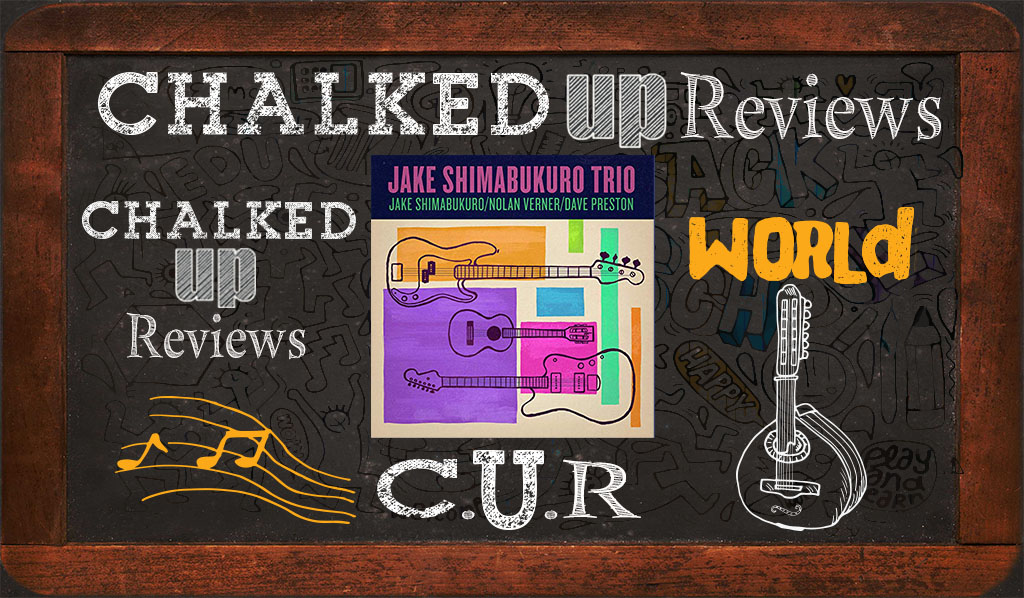 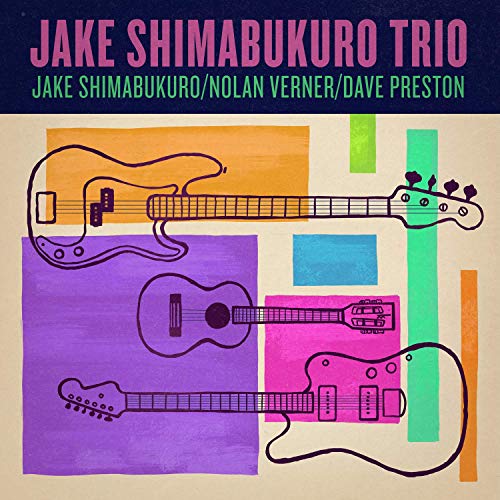 Jake Shimabukuro is considered the ambassador of the ukulele, combining tradition with today’s musical sounds and electronics. Born in Honolulu, Hawaii, Shimabukuro fell in love with the sound of the ukulele as a 4-year-old and it began his lifelong fascination with the instrument. Soon lessons with Roy Sakuma Ukulele Studios, Hawaii’s premier teacher followed. There were no boundaries of what the instrument was capable of for Shimabukuro. “I’ve always had this vision as a kid, I would watch rock bands, like Van Halen and guitar players like Yngwie Malmsteen and you’d see these guys running all across the stage, jumping into the audience, stage-diving and yelling and screaming,” he says. “I always thought to myself, why can’t a ukulele concert be like that?” He released three albums as part of the band Pure Heart and has since released sixteen solo albums as a leader. Six of Shimabukuro’s albums have reached the Billboard Top 5 World Album Charts, including the #1 Peace Love Ukulele (2011).

Shimabukuro is a true virtuoso of the ukulele. His musicality and dexterity are exhilarating. His talents are in top form on his new release titled, Trio, released February 14th through Music Theories Recordings. Shimabukuro enlists the help of bassist Nolan Verner and guitarist Dave Preston, as well as legendary producer R.S. Field, in presenting the ambiance of a classic jam session taken into a studio and transformed into a captivating 13 track album. Shimabukuro has almost twenty albums under his name as a leader, but Trio contains some of his best playing captured to date.

Our favorite track is “When The Masks Come Down.” Opening with Shimabukuro using electronics (guitar foot pedals) to enhance and color his acoustic ukulele sound against Preston’s steady guitar part. Verner and Preston support Shimabukuro as he plays a broad interval melody. The song evolves through sounds of rock with distorted guitar, and quiet sections that build and are mesmerizing in their creativity and shaping. Shimabukuro returns to an acoustic sound for the center section leading to his fantastic solo, which has a touch of distortion. The Trio builds a sound together that is full, interactive, and genre-bending. Shimabukuro’s vision of the ukulele is one of stunning colors and melodic possibilities.

Trio is a project that is based in the chemistry Shimabukuro has created with his bandmates over the years. Working with bassist Nolan

Verner for the past five years and two years with guitarist Dave Preston. The album serves as a documentation of the relationship the three have developed. Trio is a true band album. The diverse sounds on the thirteen tracks are all created by the three musicians. In fact, many of the songs were written spontaneously in the studio. In this way, Shimabukuro’s embracing of electronics to shape his acoustic sound is imaginative and only solidifies the possibilities of the instrument. Whether Shimabukuro is performing solo or with his Trio, the beauty and possibilities of the ukulele really only serve as a vehicle for Shimabukuro’s pure expression, and that is one from the heart.