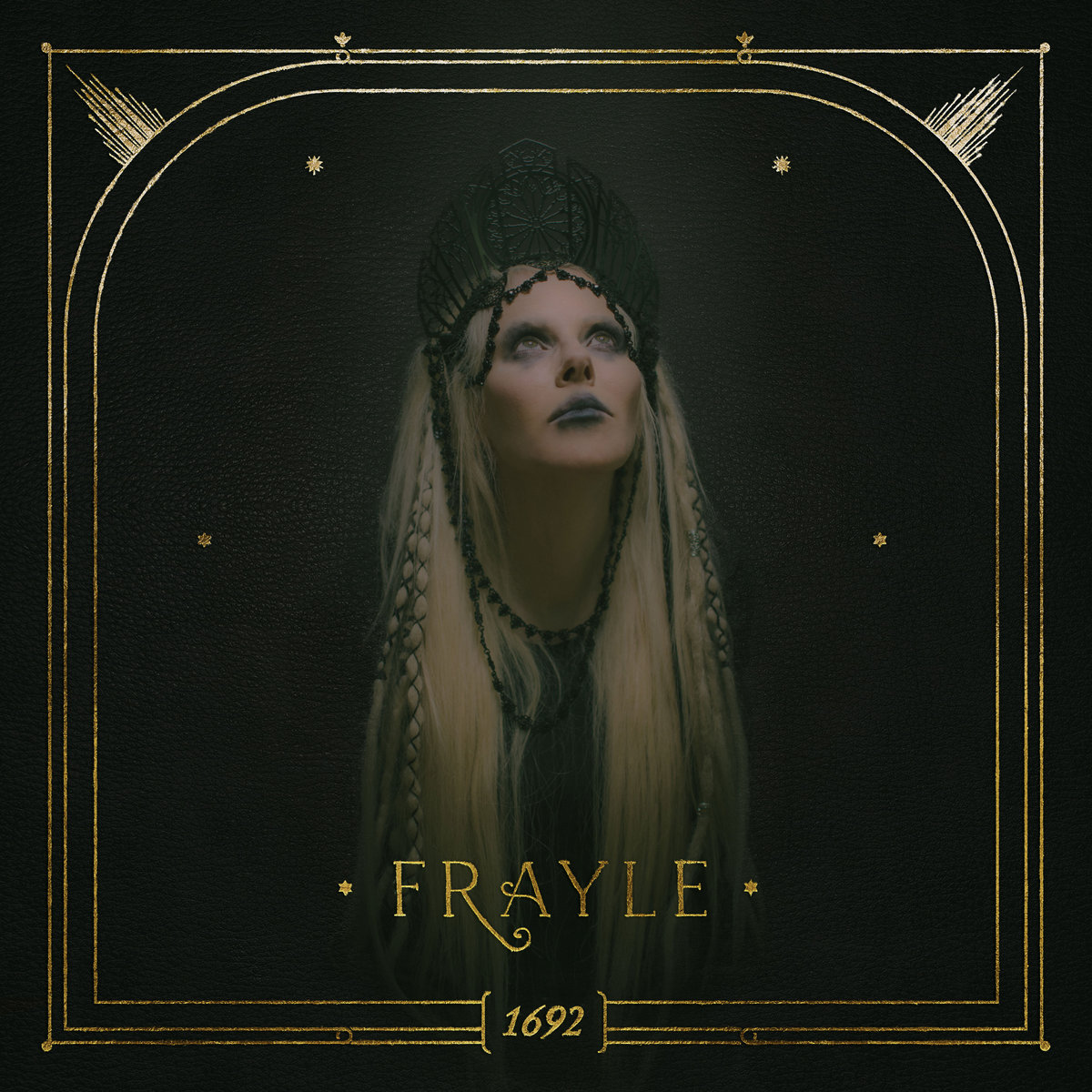 Frayle is a Doom/Stoner Duo formed in Cleveland in 2017 by guitarist Sean Bilovecky and vocalist Gwyn Strang. The whole band is rounded out by Eric Mzik on bass, Elliot Rosen on rhythm guitar, and Pat Ginley on drums. Frayle has a sound that builds around stoner rock and hard rock with the perfect blend of witchy doom. Described as a “lullabies over chaos” approach to songwriting, the band explores the many avenues of heavy music. They strive to balance the heaviest of riffs with the approachability of Strang’s haunting vocal melodies. The lyrics tell stories of heartbreak, anger, hypocrisy, and resolution, asking the audience for empathy, and in turn, inspiring vulnerability.

1962, the title of Frayle’s current album, “references those who have been singled out and persecuted for their beliefs,” says Strang. “We strive to create a safe haven. A place to be vulnerable amongst the chaos.” The ten songs are built with complex layering and tone stacking is a hallmark of their music. Each musical element is thoughtfully composed as the combination of mid-range-heavy guitars, syncopated rhythms, and unexpected vocal melodies stun the senses. Frayle finds inspiration from bands like Sleep, Portishead, Beastwars, Blonde Redhead, Kyuss, Massive Attack, Down, Chelsea Wolfe, and many more. Frayle exists at the intersection of doom and dream pop. Frayle promises to further explore the relationship between crushing riffs and ethereal fragility.

“Burn” is our favorite track. The music slowly layers in to create an atmospheric setting that the soft, yet powerful, vocals of Strang to 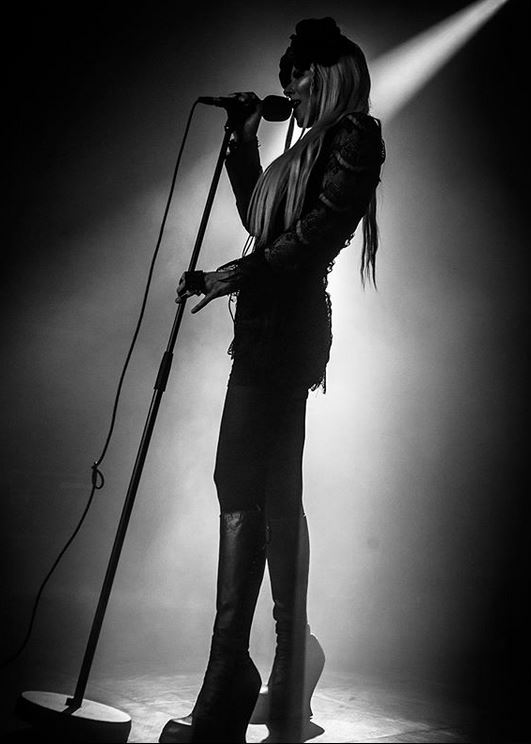 unfold. The lyrics explore an authentic story of Strang’s own personality and experiences, referencing and representing her frustrations growing up in a strict Roman Catholic family. The song strikes the perfect balance between fragile and fierce, with a heavy riff that is offset by sustained high notes and ethereal vocal backgrounds. The mood is maintained throughout the song, never losing focus or deviating from the ethereal theme. Frayle’s strong point is their melodic power of both the vocal line and the instrument parts. Together they create a force of immense intensity and gorgeous angst.

1962 is not just ten songs that sparkle with darkness, but there is also much that represents alchemical ideals such as changing negatives to positives or ascending from one level of understanding to another. Each song has an unforgettable riff that anchors the mood and Strang’s singing and charisma is simply bewitching.