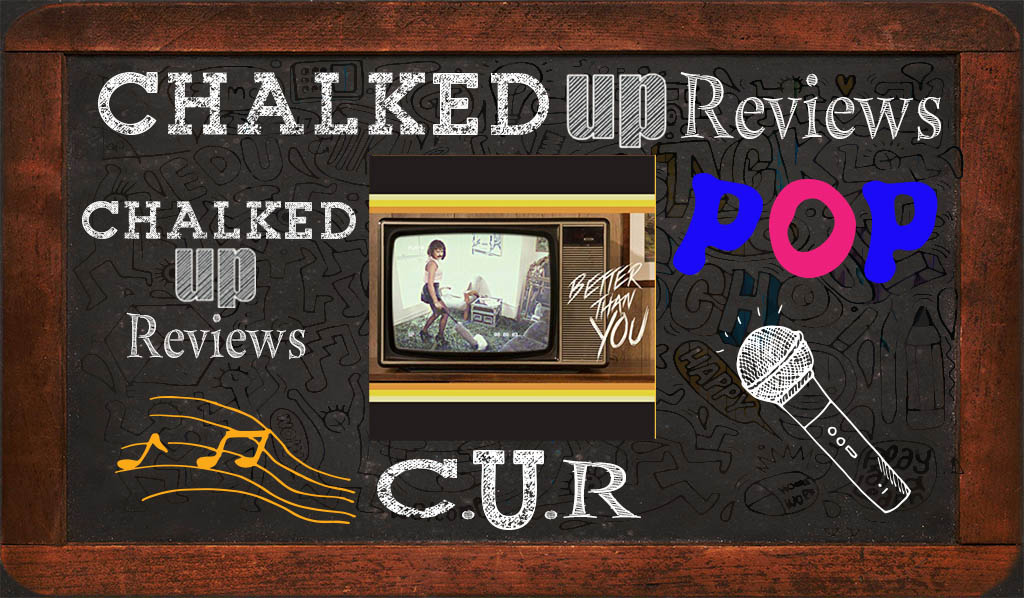 Jenny Jam Better Than You Review

Jenny Jam Better Than You Review 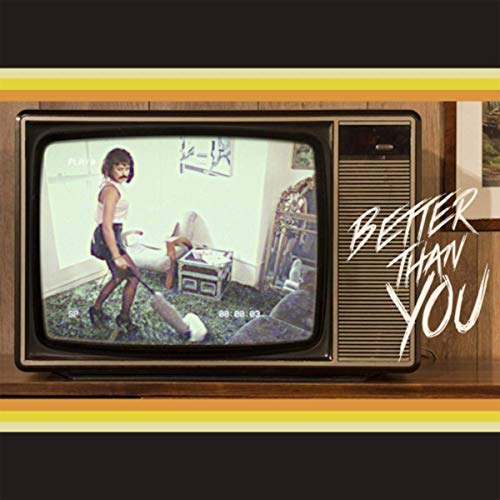 Jennifer Moxham is a multi-talented artist; her talents abide in modeling, singing, songwriting, acting, and she is even a producer. The Los Angeles based London born musician goes by the name Jenny JAM for her musical endeavors. Always being in music, with a background in musical theatre, she turned to songwriting as a means to cope with a series of traumatic events. That need for healing has brought a sincerity to her songwriting. Her songs are a mixture of her musical influences, which are jazz, soul, blues, and classic 60’s rock bands. Moxham is known for her acting in LA to Vegas (2018), To Trend on Twitter (2018), and Payback Season (2012). Building her musical career to equal her acting achievements, the singer stresses the importance of always believing in yourself in her lyrics. She has a new single titled “Better Than You.” 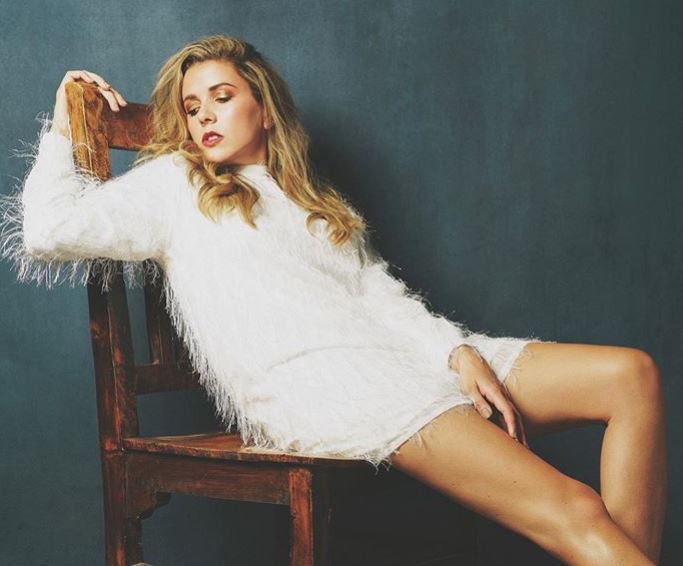 within to leave and find freedom. The track is produced by Emmy award-winning Ikuma Matsuda. The song features a four-horn section of two saxophones, trumpet and trombone. Jenny also brings a visual element to the song with an accompanying video that visually depicts her message of the importance of standing up for what you want and being free of negative influences. Written by Jenny and Matsuda, the song was mixed by Josh Stevens and mastered by Chris Gehringer. The video also shows Jenny’s resume can also include dancing.

Our favorite parts in “Better Than You.” The song has a catchy melody supported by a bassline that is driving. The horns add accents and

backgrounds. Jenny’s voice is energetic and balanced throughout her range. She can convey emotion and lyrics with passion and accuracy. The message is positive and undoubtedly meaningful to Jenny.

Jenny JAM (Jennifer Moxham) is focusing her many talents into becoming a serious musical artist. Not sure Jenny JAM is the best name, but then again, maybe it will stick. Regardless of what Jenny is calling herself, she has a positive message, catchy songwriting, beautiful singing, and the work ethic to build a brand. You go, girl!

Report Card
C.U.R. Grades
You Grade The Music
Rate Here
Originality
A
—
Execution
A
—
Sound Quality
A
—
Songwriting
A
—
Band Sound
A
—
Vocal Quality
A
—
Art Work
C+
—
Melodies
A-
—
A-
C.U.R. Grades
—
You Grade The Music
You have rated this
What's your reaction?
I Love It
0%
Cool
0%
It's OK
0%
What?
0%
I'm Sad
0%
I Hate It
0%
You might also like
Pop
Editor
A
REVIEW
Rhys Lewis Corner Of The Sky Review
Editor
B+
REVIEW
Olly Murs Marry Me Review
Editor
A-
User
A+
REVIEW
Zella Day Sunday In Heaven Review
Editor
A-
REVIEW
Lauv All 4 Nothing Review
Editor
B+
REVIEW
Francisco Martin hate you to love myself Review
Comments
Leave a response