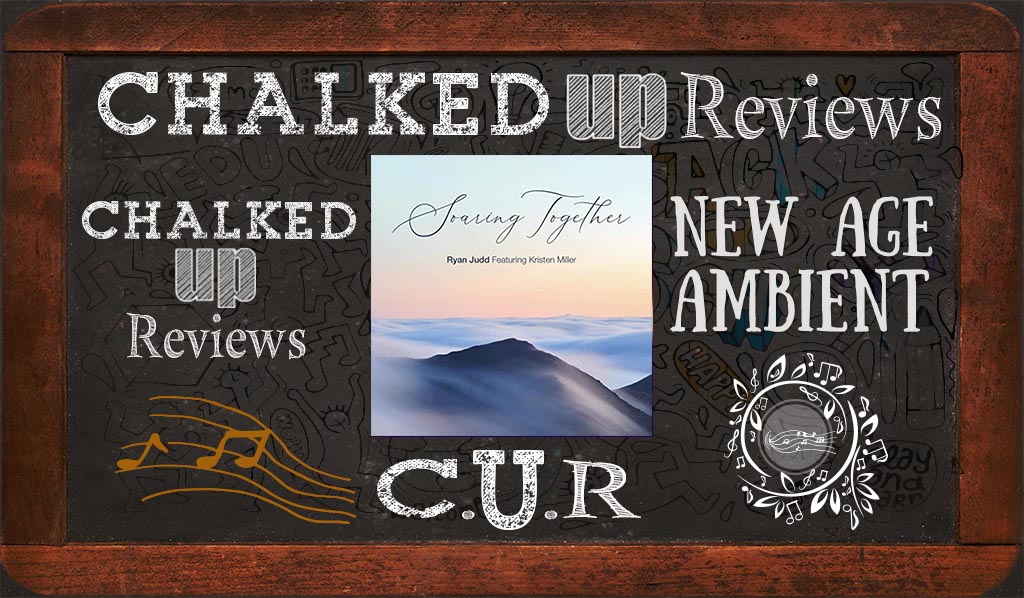 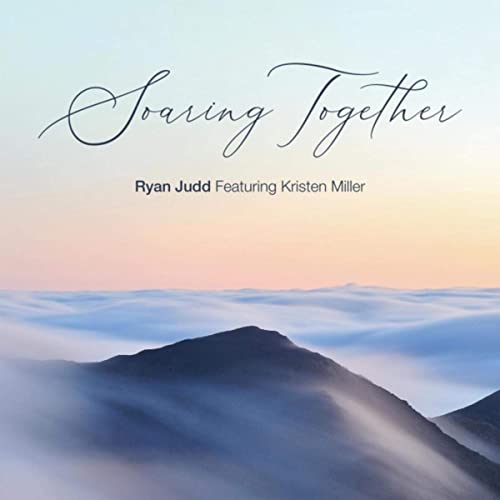 Ryan Judd is a Billboard Chart Topping recording guitarist and composer and an internationally known music therapist. Judd’s music has more than 130 million streams in the past 5 years. Judd’s first experiences of music’s transformative power came when he was a young music therapy student going to see his grandmother for the last time. As he walked down the hall with his mom and brother by his side, everything felt cold, melancholy, and sterile. The smell of disinfectant was in the air. Judd entered his grandmother’s darkroom and took out his guitar. The music he played broke through the isolation, sadness, and fear. After the last notes faded and tears welled in her eyes, she whispered, “That was good for my heart.” His unique background as a music therapist and an accomplished fingerstyle guitarist allows him to bring music and well-being into harmony with each other, and he shares that gift through his recordings.

Soaring Together is Judd’s latest recording, and he has teamed up with cellist Kristen Miller to perform ten compositions

that are soothing and gentle. Each song finds its inspiration and is dedicated to someone in Judd’s life who has profoundly affected him. The emotions come from both love and loss and destinations between, but all are channeled into a moving musical experience. Judd’s fingerstyle guitar pairs beautifully with Miller’s warm and soothing cello sounds. Tom Eaton recorded, mixed, and mastered the album, resulting in a superbly recorded sound that captures the performers’ nuances. This guitar and cello music is perfect for relaxation, yoga, meditation, and opening your heart.

“Innocence Lost” is the first selection to be heard on the project. Judd’s guitar’s warmth and beauty fill the air as Miller’s cello adds an angelic lyrical melody. Judd’s fingerstyle playing creates an atmosphere that is multilayered and interactive with the cello’s flowing melody. The composition is balanced and has an easy form to follow, and the themes are memorable. Both Judd and Miller have an elegance to their playing that pairs very well together. 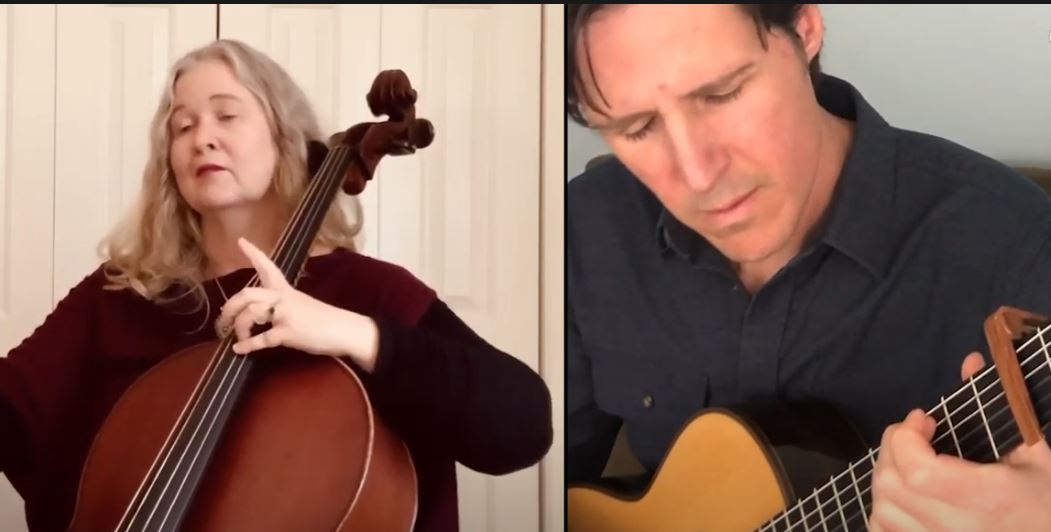 “A Waltz with Jena Lynn” has beautiful natural harmonics in the guitar and an attractive upper register melody. The central theme is a resounding lyrical melody performed with emotion and clarity by Miller in the upper register of the cello. The waltz time is a nice variation in the flow of the songs. This is a beautiful statement of peace and tranquility.

Soaring Together is a must for any New Age music fan to add to their collection. Still, it further is gratifying to all music lovers in moments where relaxation is imperative. The flow of songs and performances is excellent. Don’t miss this one!