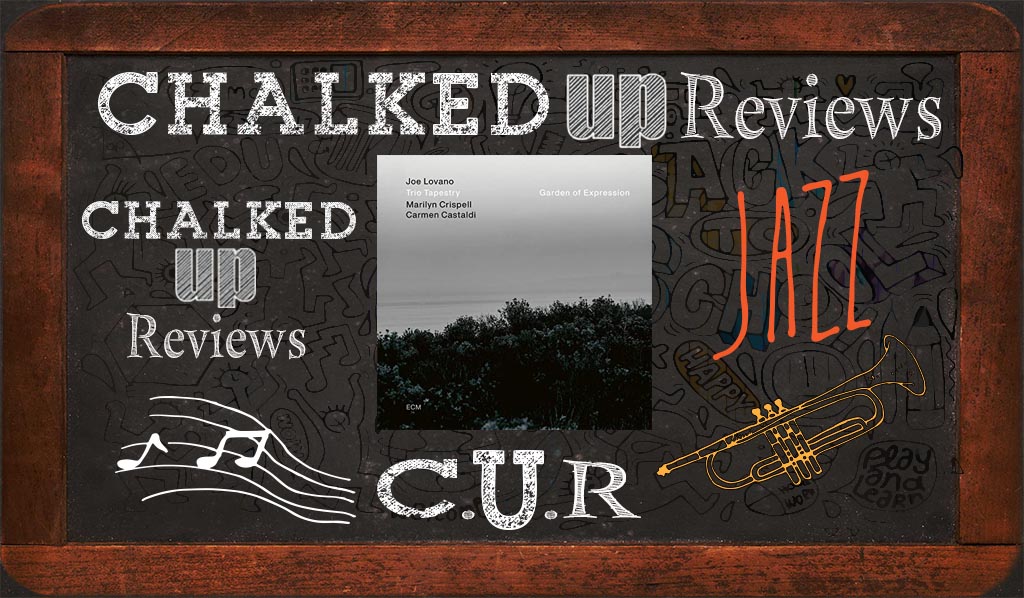 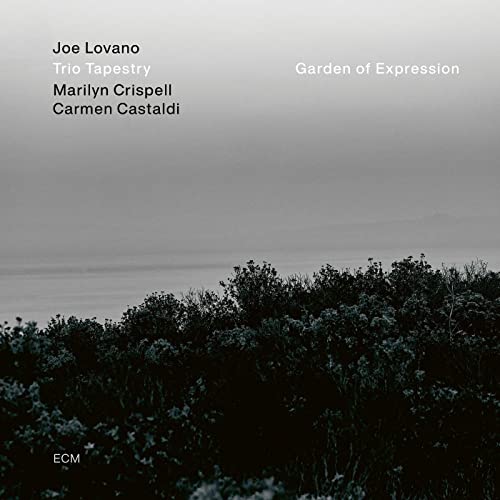 Joe Lovano has been a name on the jazz scene since the 80s, and in that time, he has become a Grammy-winning saxophonist, composer, and arranger. Named Jazz Artist of the Year by Down Beat magazine twice where he also topped both the Down Beat reader’s and critic’s polls as Tenor Player of the Year in 2000. Attending Berklee in the early 1970s, in the fall of 2001, he began a prestigious teaching residency in the Berklee Ensemble Department, known as the Gary Burton Chair in Jazz Performance. Lovano has collaborated with many legendary musicians, including McCoy Tyner, Hank Jones, Joshua Redman, Bill Frisell, Branford Marsalis, Jim Hall, and Paul Motian. Lovano’s debut on ECM records happened in 2019 with his Trio Tapestry project’s self-titled release. 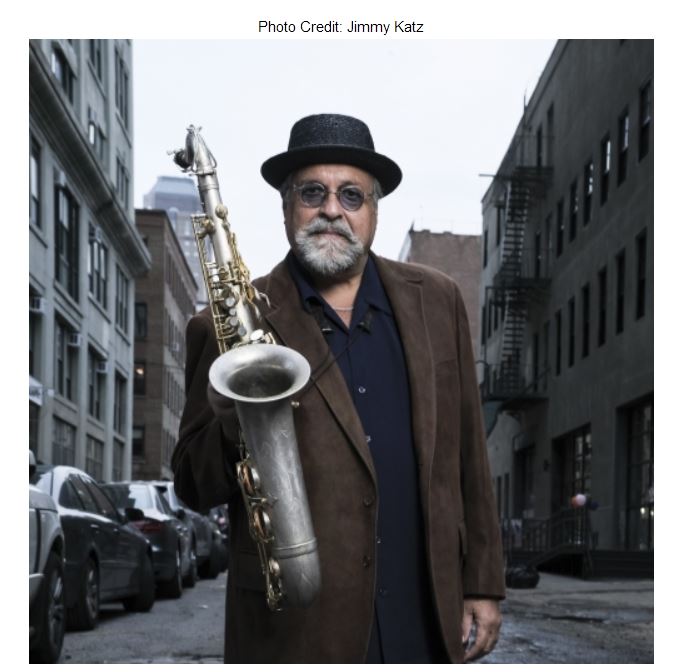 growth can be charted between the first and second Trio Tapestry albums. For Lovano, “Seeds of Change” was a key piece in terms of approach on the trio’s debut album. The open form itself is at once a blues, a ballad, and a chamber music composition. With a feel and a flow that was special, leading directly to the title piece of Garden of Expression, the seeds having taken root. “Between the two albums, we have an amazing repertoire now,” says Lovano. The album was produced by Manfred Eichner and recorded at Lugano Switzerland’s Auditorio Stelio Molo SRI studio after the trio performed a concert in the studio the evening before. “Having given a full performance there, we were very comfortable with the room,” noted Lovano. “The tone there, and the sound and the feeling in that space, built to be a recital room, is amazing. We played forte and really felt it. We played at pianissimo volume, and you heard the music vibrating in the room. And that created a real spiritual delivery on each composition, as we allowed the music to unfold.”

“Chapel Song” opens the album. The report and interaction are instantly noticeable between Lovano and the other two trio members, Marilyn Crispell, piano, and Carmen Castaldi, drums. The theme is haunting and beautiful. Lovano’s breath in his tone adds to the intimacy. Crispell’s accompaniment is sensitive and colors the lines with matching harmonic movement. Castaldi’s drumming is well-paced and never overwhelming. His transition to brushes for Crispell’s solo gives the song an excellent lift in energy. The rolling reverb of the building does create an aura in the music’s sound and feel. “Chapel Song” is the pinnacle of the date.

“Dream on That” begins with Castaldi and Crispell interacting in an up-tempo feel. Lovano enters with short phrases that lead to a conversation between his horn and the piano. The music feels and sounds very ‘choppy,’ and I longed for a four-measure phrase of straight-ahead timekeeping from the players. The balance of a more energetic song is excellent in a flow of mellow tunes, though. 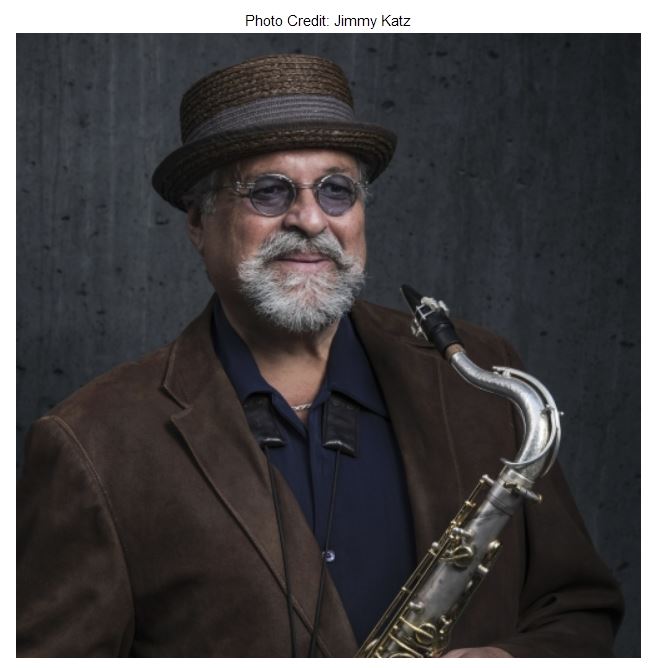 Garden of Expression has eight songs composed by Lovano that are explored in a spiritual and flowing manner. The trio are technicians of sound, and their musicianship is obvious. However, exploring the music the majority of the time in a way that leaves the momentum of rhythm out of the melodic and harmonic focus does not transfer to the recorded idiom, in my opinion. The feeling and spirituality were obviously felt and heard at Lugano Switzerland’s Auditorio Stelio Molo SRI studio. Still, that magic is moment and space-specific, over the stereo or ear buds, it honestly gets a little tiring without a defining momentum. “Each of the pieces is a song of expression where rhythm doesn’t dictate the flow. This is not a band that starts from the beat. The momentum is in the melody and the harmonic sequence. And rhythm evolves within each piece in a very free-flowing manner,” says Lovano. That really leaves the most crucial element out, for my two cents.