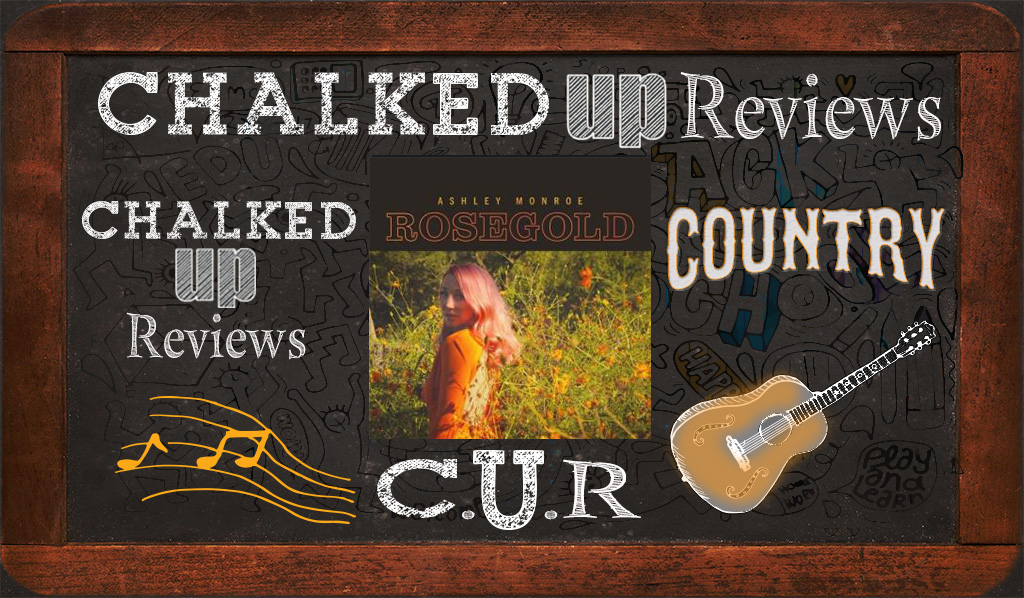 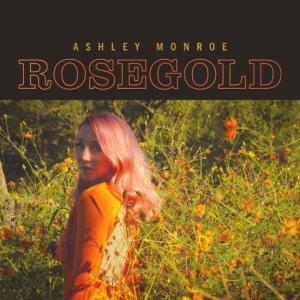 Like most country artists, Ashley Monroe started her country music career in Nashville, where she gained a publishing deal as a songwriter. However, John Grady of Sony Records noticed she had all the makings of a front-line country singer, which led to her signing a record contract with Sony Records. Her debut album, Satisfied, was released in 2006. Monroe has since released multiple albums as a solo artist and a Pistol Annies member. Her recordings include the singles “Satisfied” and “I Don’t Want To,” the latter featuring Ronnie Dunn. In 2011 Monroe formed the Pistol Annies with Miranda Lambert and Angaleena Presley. Her 2013 solo album, Like A Rose, featured singles including the title cut and “Weed Instead Of Roses.” Monroe has performed at the Grand Ole Opry stage numerous times, mostly solo, but sometimes with friend and Opry member Vince Gill, who produced Like A Rose. She also took the stage with the Pistol Annies to sing Loretta Lynn’s “Fist City” as part of Lynn’s 50th anniversary as an Opry member.

Rosegold is Monroe’s latest album written and recorded over the past two years. Monroe states, “I’ve always been good at writing sad songs because I’ve experienced a lot of sadness in my life,” Monroe reflects. “When my son was born, though, it was like some sort of innocence got plugged back into my heart. I’d never really felt that kind of joy before, and I wanted to find a way to make it last.” The Grammy-nominated Nashville star introduces new sounds influenced by everything from Kanye West and Kid Cudi to Beck and The Beach Boys as she layers lush vocal harmonies atop dreamy, synthesized soundscapes and sensual, intoxicating beats. Though that does not sound like country music, Monroe does manage to steer the album in the Country lane enough to appeal to pop-country fans.

Pop-Country music fans will want to sample “Silk” first. Though there are ample synthesizers, the acoustic guitar and

Monroe’s sweet vocals will make you feel like you are on a country road, though the sounds of the city are not far off. The vocal harmonies and lush sound of Monroe’s singing make the song work. The production is a little strange, seeming never to settle on a unified sound, in any case. However, the songwriting is outstanding and salvages the song paired with Monroe’s vocals.

The highlight is “Til It Breaks,” with its mysterious backbeat and sensual vocal harmonies. Her pop influences are subtle and keep her beautiful voice as the focus. The pre-Chorus has a stunning harmonic pattern and gorgeous melody. Monroe co-wrote the song with Ashley Ray and Ben West, who also produced the song. This style is a winning sound and what I hope Monroe settles on for future albums. 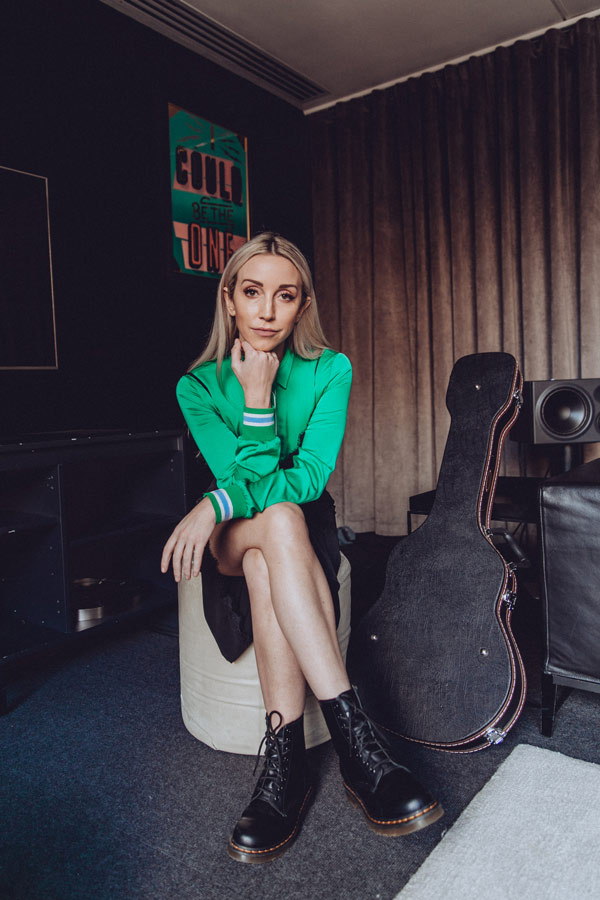 Rosegold is a wide-reaching project for Monroe and never finds a center. The mixing of styles is interesting and shows her skills as a vocalist and songwriter. However, her beautiful voice is the only saving grace in some of the selections, and the synths and electro-pop production tricks are mediocre at best. Respect to Monroe for her willingness to take chances, the silver lining is that when she goes in the direction of songs like “Til It Breaks,” she has a magical buzz that I hope she explores further. Until then, sample Rosegold; you will find a couple of keepers.