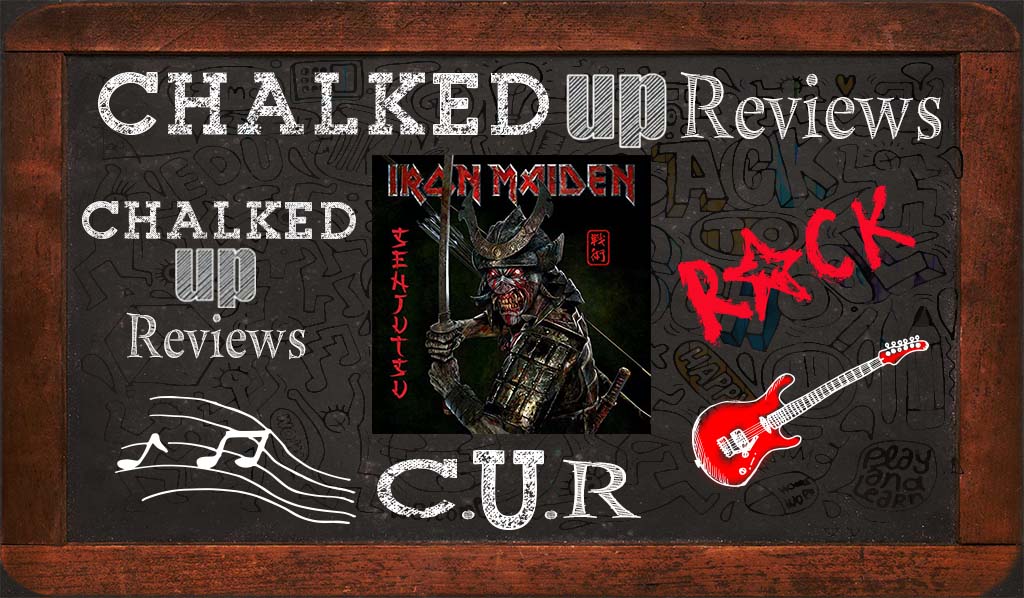 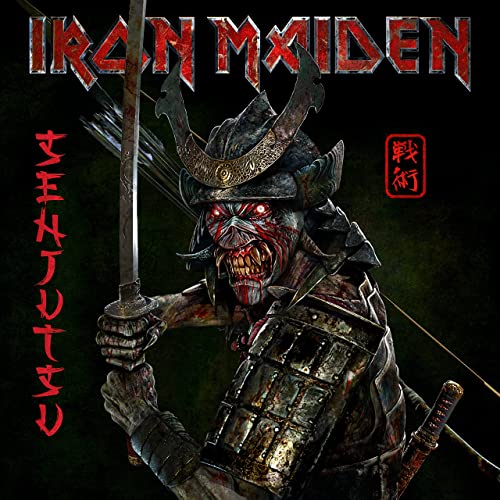 Iron Maiden is known as one of the pioneers of “British metal,” along with Black Sabbath, Led Zeppelin, and a host of other bands, beginning in the ’80s. Formed in 1976 by bassist Steve Harris, the band has seen several line-up changes, and Harris remains the only original member never to have had a hiatus. However, since 1999 the line-up hasn’t changed. Iron Maiden has been releasing music for nearly four decades and has remained consistently popular throughout its career. Now with three guitarists, Maiden is constantly evolving and pushing their sound to create something bigger and better.

Senjutsu is Iron Maiden’s latest album. The title is loosely translated as ‘tactics & strategy’ with a little under 82 minutes running time. The band once again enlisted the services of Mark Wilkinson to create the spectacular Samurai-themed cover artwork, based on an idea by Steve Harris. Harris says, “We chose to record at Guillaume Tell Studio in France again as the place has such a relaxed vibe. The setup there is perfect for our needs; the building used to be a cinema and has a really high ceiling, so there’s a great acoustic sound. We recorded this album in the same way we did The Book Of Souls in that we’d write a song, rehearse it, and then put it down together straight away while it was all fresh in our minds. There’s some very complex songs on this album which took a lot of hard work to get them exactly as we wanted them to sound, so the process was at times very challenging, but Kevin is great at capturing the essence of the band, and I think it was worth the effort! I’m very proud of the result and can’t wait for fans to hear it.”

Bruce Dickinson (lead vocals) continues, “We’re all really excited about this album. We recorded it back in early 2019 during a break in the Legacy tour so we could maximize our touring yet still have a long setup period before release to prepare great album art and something special as a video. Of course, the pandemic delayed things more – so much for the best-laid plans – or should that be ‘strategies’!? The songs are very varied, and some of them are quite long. There’s also one or two songs which sound pretty different to our usual style, and I think Maiden fans will be surprised – in a good way, I hope!”

“Senjutsu” opens the album with big dramatic drums and full guitar chords. The legendary Iron Maiden feel kicks in, almost a shuffle, but there is a relentless pulsing ‘swing’ to the feel. Dickinson’s singing has a body, power and each word is clearly audible. With three guitars, the wall of sound is immense, and each player gets their moment to shine. Allowing each fill and solo to have its own unique style and appeal. This opening track kicks things off with a bang and builds the anticipation for the music yet to come.

“Stratego” has a driving drum pattern and catchy guitar riff. The verse arrives with power and a pre-chorus vibe that is 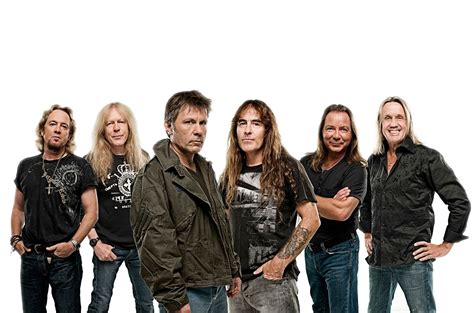 reminiscent of “Powerslave.” Harris is a fantastic bassist, and I would like to hear the bass more in the recording. The band has incredible energy and maintains their hard-hitting, lyrical songwriting, which is present on “Stratego.” The group’s guitarists all work well together and migrate from section to section with power and ease.

Senjutsu is a must for Maiden fans. But, are there any songs that will replace “The Trooper” and other classic Maiden hits? No, probably not. Those songs are ingrained into our psyche, but Senjutsu will pair nicely with those favorites on the playlist for sure. So just get them and add them to the list of Iron Maiden songs already in your collection.

Report Card
C.U.R. Grades
You Grade The Music
Rate Here
Originality
A
A
Execution
A
—
Sound Quality
A
—
Songwriting
A
—
Band Sound
A
—
Vocal Quality
A+
—
Art Work
A+
—
Virtuosity
A+
—
Melodies
A
—
Hooks
A
—
A
C.U.R. Grades
A
You Grade The Music
You have rated this
What's your reaction?
I Love It
100%
Cool
0%
It's OK
0%
What?
0%
I'm Sad
0%
I Hate It
0%
You might also like
Rock
Editor
A-
REVIEW
Elvis Costello The Boy Named If Review
Editor
A-
REVIEW
Dave Gahan & Soulsavers Imposter Review
Editor
A
REVIEW
Carlos Santana Blessings and Miracles Review
Editor
A
REVIEW
Myles Kennedy The Ides Of March Review
Editor
A-
User
A
REVIEW
Witch of the Vale Commemorate Review
Comments
Leave a response