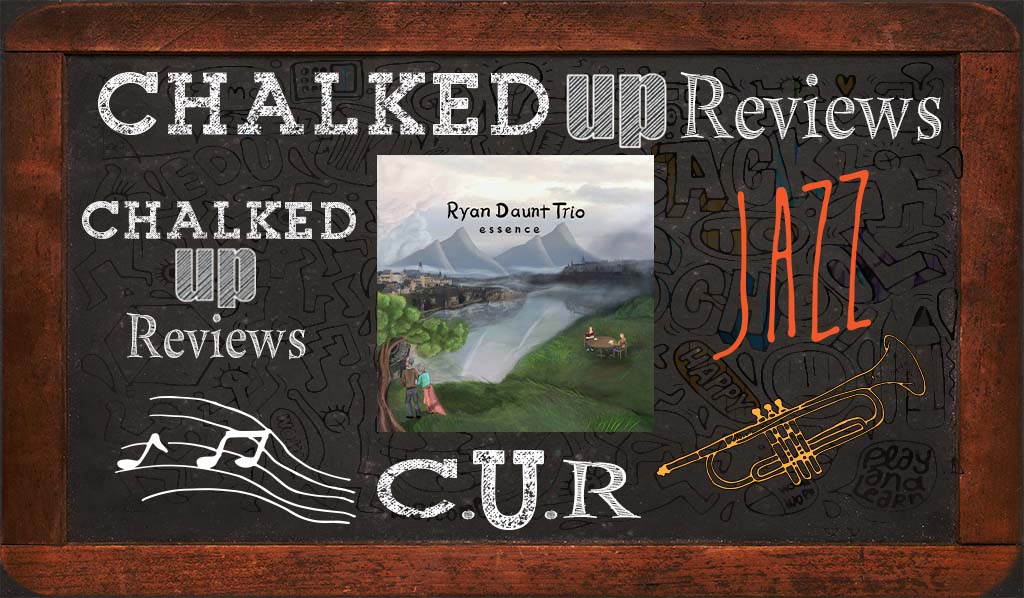 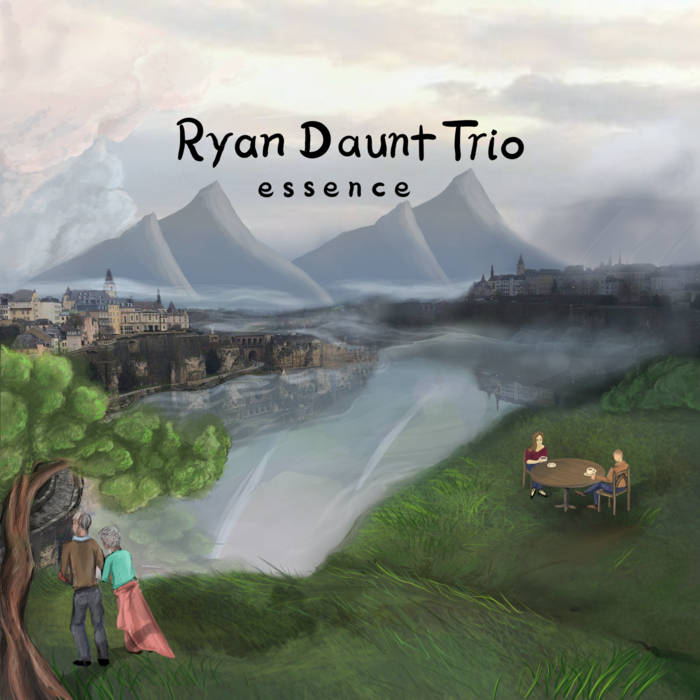 Ryan Daunt is a jazz drummer and composer that graduated from the Western Australian Academy of Performing Arts (WAAPA) with a First-Class Honours Degree in Music, majoring in Jazz Performance. Daunt has performed with Kneebody, Troy Roberts, David Theak, Julian Argüelles, Kate Ceberano, Julien Wilson, Vince Jones, Ross Irwin, Alan Vizutti, Robert Childs, David Childs, and also performed in the pit in the WAAPA musicals Reefer Madness and West Side Story. In addition, daunt has studied with drumming legends Steve Gadd, John Riley, Horacio Hernandez, and Claus Hessler. His drum skills have allowed him to place in the top 10 drummers in Drumtek’s Australia’s Best Up and Coming Drummer competition in 2015 and 2018. Daunt released his debut album, Fragile Information, in 2016, and has been featured on multiple West Australian records, including Piece of Walter, Have a Slice (2013), Gemma Farrell, Organised Chaos (2017), ML RUUBZ, Segue on the Beach (2017). MFG, MFG (2018), MELVE, Volume one (2018), Take Care (2019), West Australia Youth Jazz Orchestra, Best of WAYJO 2018 (2018), The Island Trio, The Island Trio (2019) and Tim Voutas Quartet Introducing TVQ (2019). He was also featured in Ivory’s short film, directed by Andrew Newcombe at Murdoch University (2018). 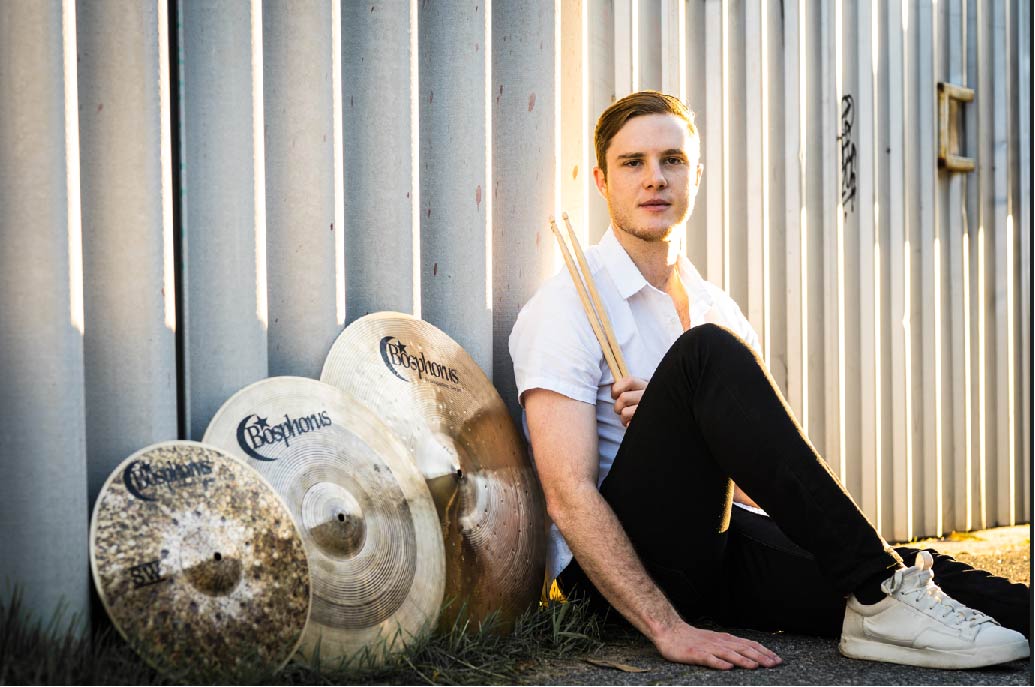 Ryan Daunt is now releasing Essence featuring eleven original compositions written by Daunt in a trio setting of Tristan Wills on piano and Nick Abbey on drums. The session was recorded in 2021 at Crank Recording Studios and mixed by Kieran Kenderessy. Essence was mastered by William Bowden in Tasmania, Australia. Daunt debuted the album at a sold-out event at The Ellington Jazz Club, Perth, Western Australia, on July 22, 2021. Essence was also selected as RTRFM 92.1’s Local Feature Album in July 2021.

“The Clutch” opens with a gentle piano figure that the trio develops into an energetic straight-eight selection that opens the album on a positive note and a powerful statement. Daunt’s drumming is multi-layered as he keeps the feel and interacts with the soloist. The recording does a fine job of capturing the imagination of the moment as these three musicians interact. Daunt is always the anchor for the trio. Their use of space and patience in developing musical ideas into meaningful curves are the beautiful sounds here.

“Lux” is a lighthearted Latin-tinged melody that lets the trio explore the many intricacies of Latin Jazz rhythms. With three 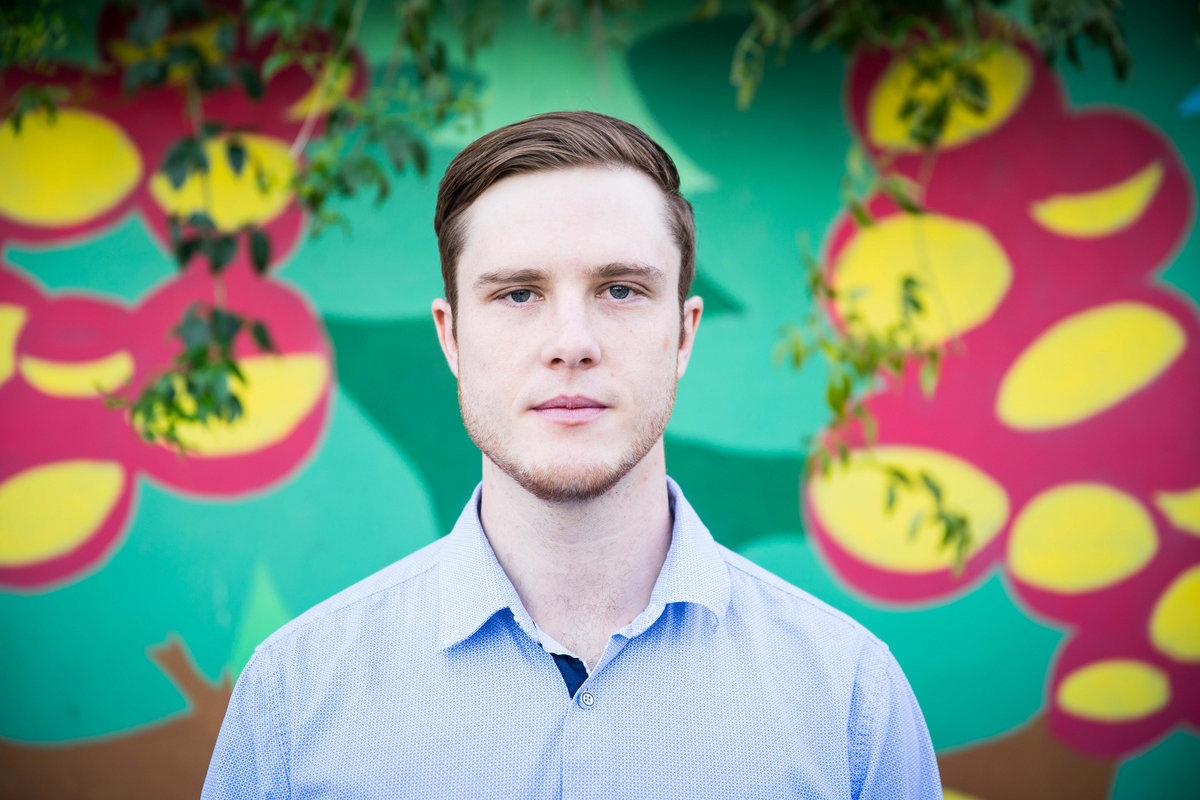 musicians building sonic structures together without preconceptions or idiosyncratic gestures, “Lux” evolves naturally and with surprising moments. The significance: the music comes across as in the moment and not of the players falling back on familiar licks or routines. Daunt’s composition does employ a prepared space for the organization of the form, feels, and clear melodies. But the trio builds the themes to significant effect, with extended improvisations, consistency in mood, and making the most of the variable feels. The result is a playful interaction that easily allows the listener to inhale this music.

Essence is a fine album flouting Daunt’s skills as a drummer, bandleader, and composer. The songs travel through many rich veins of styles and rhythmic feels that culminate in an elegant, logical whole. Wherein the trio communicates with each other and sheds light on the underlying individually each player has, while still focusing on the whole. The music is robust and communitive, and the trio succeeds in not making it any more complicated than it need be, resulting in a strong message and musical project.