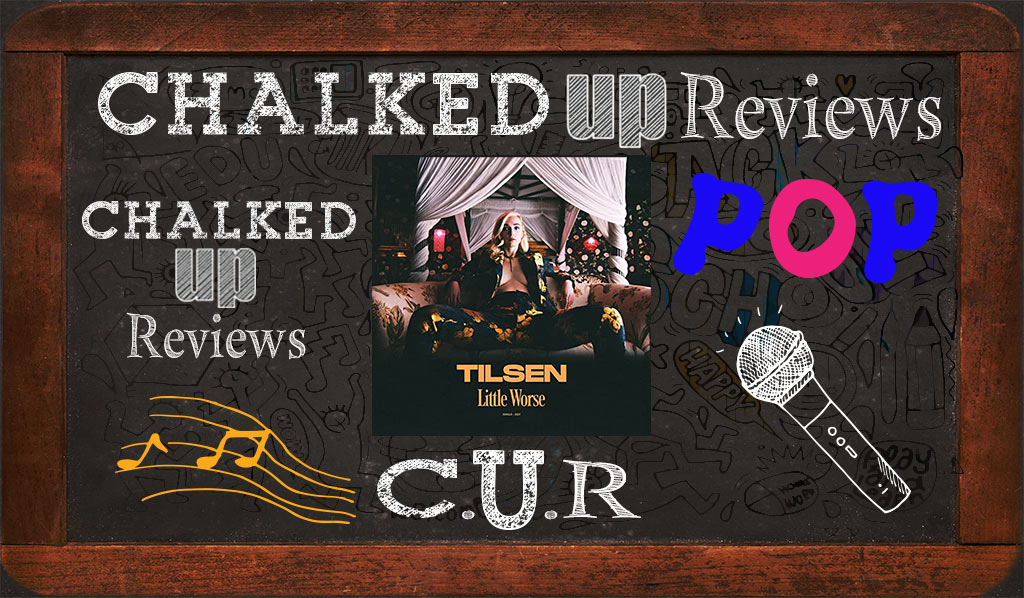 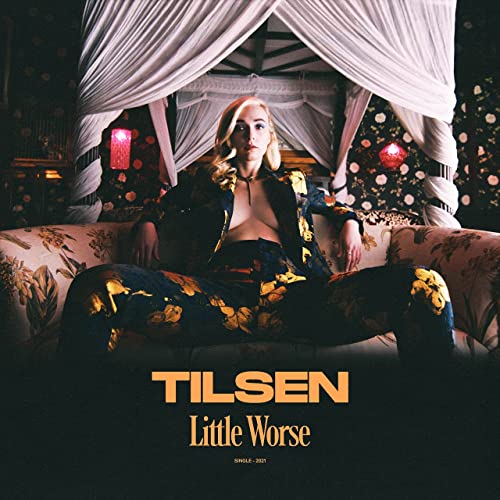 Tilsen is a Toronto-based vocalist and songwriter. She is the daughter of an opera singer, which has led her to form a deep affinity with the human voice. Tilsen’s lyrics explore real love, the highs and lows, the ecstasy, and the pain. Her timbre is warm and intimate, as if she is singing her lyrics into her lover’s ear. Tilsen explains, “I spend a lot of time reflecting on my life and my relationships.” she laughs, “I sort of document my thoughts and feelings in my lyrics.” She also places a lot of focus and imagination upon her imagery, from ballrooms to vast landscapes, all framed with a regal, vintage aesthetic and copious amounts of classy Victorian gowns and delicate lace lingerie.

Tilsen hit the electro-pop music scene with her first single “Hurts” in 2020 and has steadily released singles since. Her music has a strong dance floor influence while still keeping the catchy melodies and emphasizing lyrics of the pop genre. She is now releasing her latest single called “Little Worse.”

“Little Worse” opens with an ethereal synth pad that takes us to Tilsen’s sexy vocals and poignant lyrics. The chorus has a happy beat that pairs with multiple layers of vocals and a steady dance beat. Each verse unfolds the storyline as Tilsen’s vocal layers continue to grow.

Tilsen combines stirring imagery with her sexy voice to bring us a catchy tune with depth and fun. Tilsen can easily be thought of as a pop singer and a good one, but she also has an impressive eye for imagery and creating a team that builds her music and imagery. Her interpretation of love in “Little Worse,” has moments of wry humor and a mix of dance, pop, and electro-pop shapes. The single is a true victory.

Report Card
C.U.R. Grades
You Grade The Music
Rate Here
Originality
B+
—
Execution
A
—
Sound Quality
A
—
Production
A
—
Songwriting
A-
—
Vocal Quality
A
B-
Vocal Harmonies
A
—
Art Work
B-
—
A-
C.U.R. Grades
B-
You Grade The Music
You have rated this
What's your reaction?
I Love It
0%
Cool
0%
It's OK
0%
What?
0%
I'm Sad
0%
I Hate It
0%
You might also like
Pop
Editor
A
REVIEW
Rhys Lewis Corner Of The Sky Review
Editor
B+
REVIEW
Olly Murs Marry Me Review
Editor
A-
User
A+
REVIEW
Zella Day Sunday In Heaven Review
Editor
A-
REVIEW
Lauv All 4 Nothing Review
Editor
B+
REVIEW
Francisco Martin hate you to love myself Review
Comments
Leave a response