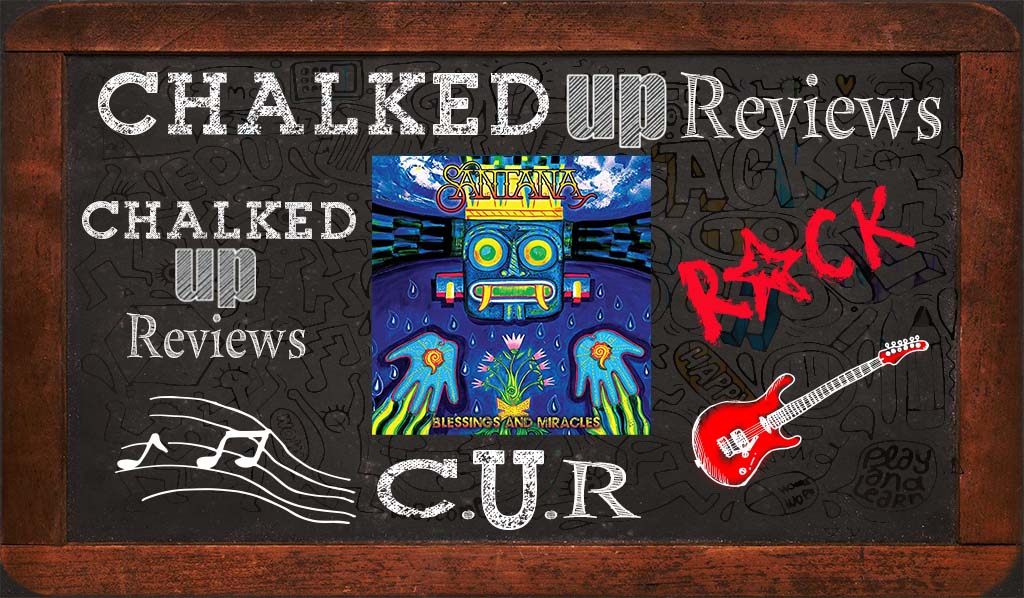 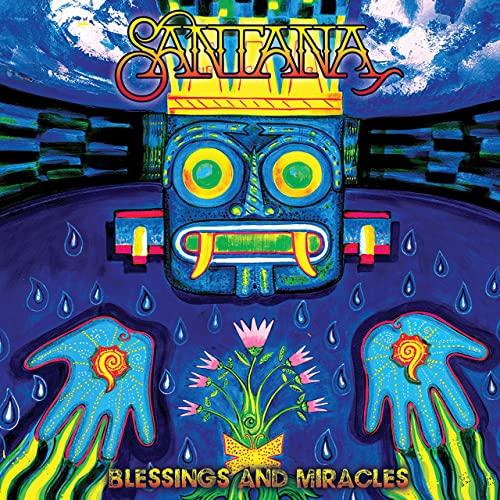 Carlos Santana has been a visionary force transcending musical genres, generations, culture, and geographical boundaries for decades. His guitar playing is instantly identifiable with its legendary sonic charge and warm tone. Making Santana one of the world’s best-known musical signatures for more than four decades. Starting in his earliest days as a groundbreaking Afro-Latin-blues-rock fusion bandleader in San Francisco, Santana has been a visionary force. Long before the category known as “world music” was named, Santana’s ever-evolving sound was already combining sounds from around the world. That universal appeal registers ideally in sync with the 21st century’s pan-cultural landscape. Santana is also dedicated to humanitarian outreach and social activism that parallels his lifelong relationship with music. Carlos Santana is as much an exemplary world citizen as a global music icon.

Blessings and Miracles is Santana’s latest album and one of the boldest, brilliant and magical projects of his storied career. Santana explains, “The title of this album comes from my belief that we’re born with heavenly powers that allow us to create blessings and miracles. The world programs you to be unworthy of those gifts, but we have to utilize light, spirit, and soul – they’re indestructible and immutable. Those are the three main elements on this album.” The album is fifteen songs and finds Santana collaborating with a diverse host of brilliant artists, writers, and producers, including Rob Thomas, Chris Stapleton, G-Eazy, Diane Warren, Steve Winwood, Chick Corea, Rick Rubin, Corey Glover, Kirk Hammett, Ally Brooke, American Authors, and Narada Michael Walden, among others. The album also features dazzling performances from Santana’s touring band members, including drummer Cindy Blackman Santana and singer Tommy Anthony, as well as impeccable vocals and keyboards by the guitarist’s son, Salvador Santana, and stunning vocals by his daughter, Stella Santana. The album also offers both instrumental tracks and songs with lyrics.

“Santana Celebration” is an instrumental song that puts Santana’s signature guitar sound front and center. With a 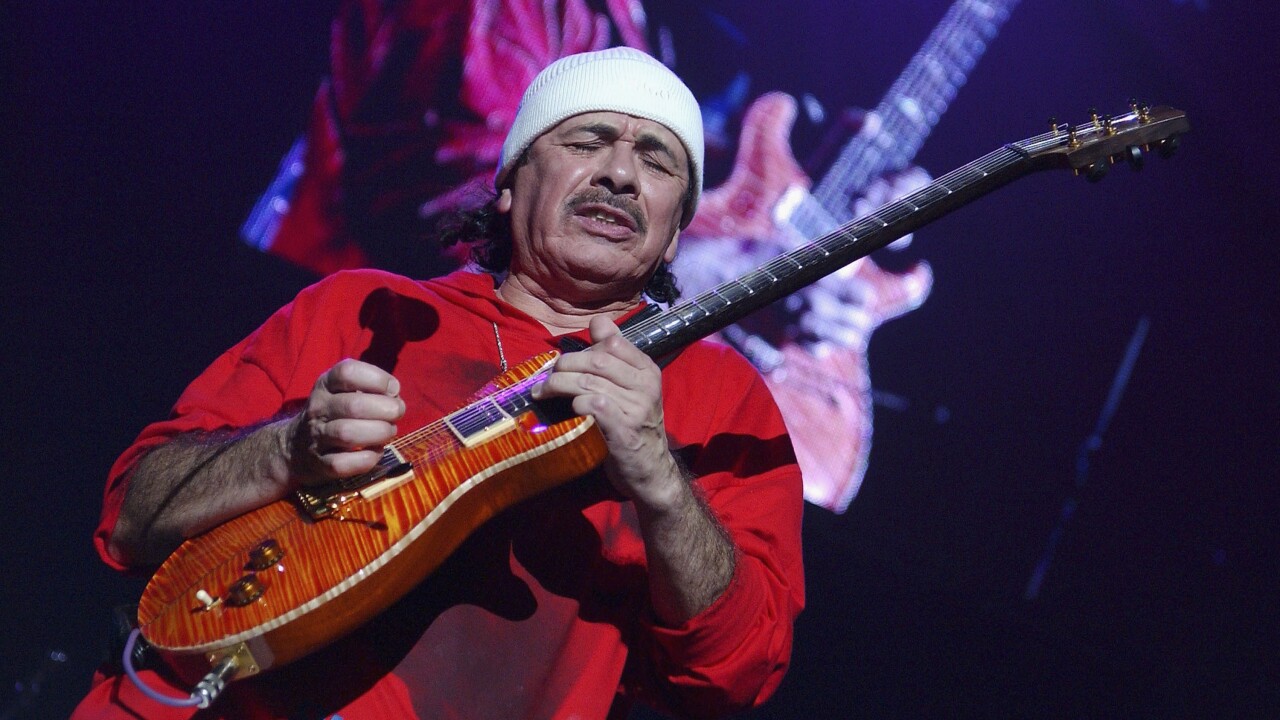 dramatic introduction, “Santana Celebration” is a funky Latin rock selection that combines Santana’s trademarks. His lyrical phrasing and expressive wah-wah colors. The organ and percussion add just the right spice and this song has all the traits that make Santana so universally loved. Over the past two years, Santana has been recording Blessings and Miracles, serving as producer, and collaborating with other record makers. Recording during Covid created a challenge only in that some musicians were separated geographically, beamed into sessions via technology; inspiration, however, was never in short supply. “It’s amazing how we can record together these days without being in the same studio,” Santana notes. “I just close my eyes, and I’m in the same room with whomever I’m playing with, even if they’re somewhere far away. We share frequencies together.”

“Move” is a mix of pop and Latin rock, with Thomas singing lead vocals with backing by the vocal talents of American Authors. The song is a dynamic and sensual follow-up to the two’s chart-topping hit, “Smooth.” Santana turns in a supreme performance with solos that burst out with tectonic force and lyricism. “‘Move’ came about very much like how ‘Smooth’ happened,” Santana recalls. “It was like divine intelligence behind the scenes, and I just knew I had to record it with Rob. The song is about awakening your molecules. Ignite and activate yourself – you know, move. When Rob and I work together, we have a sound that’s splendiferous.”

With Blessings and Miracles, Santana alters the scope of his diverse sound palette to include a wide range of styles and artists. Combining different artists, techniques, and vocal and instrumental tracks makes the album flow with elegance and diversity. Santana admits that he’s sometimes surprised at how they magically enter his life. “I don’t choose people – it’s like I’m chosen,” he says. “But, of course, I’m honored to work with such incredible artists. I’m a surfer riding those waves that become songs by different artists, creators, and architects. I’m very fortunate that I have the opportunity to do that. It’s a gift I don’t take for granted.”

Report Card
C.U.R. Grades
You Grade The Music
Rate Here
Originality
A
—
Execution
A
—
Sound Quality
A
—
Production
A
—
Songwriting
A
—
Solos
A
—
Band Sound
A
—
Art Work
A
—
Use of Various Styles
A
—
Feel
A
—
A
C.U.R. Grades
—
You Grade The Music
You have rated this
What's your reaction?
I Love It
0%
Cool
0%
It's OK
0%
What?
0%
I'm Sad
0%
I Hate It
0%
You might also like
World
Editor
A-
User
A-
REVIEW
The Hoffman/Lemish Quartet Pardes Review
Comments
Leave a response