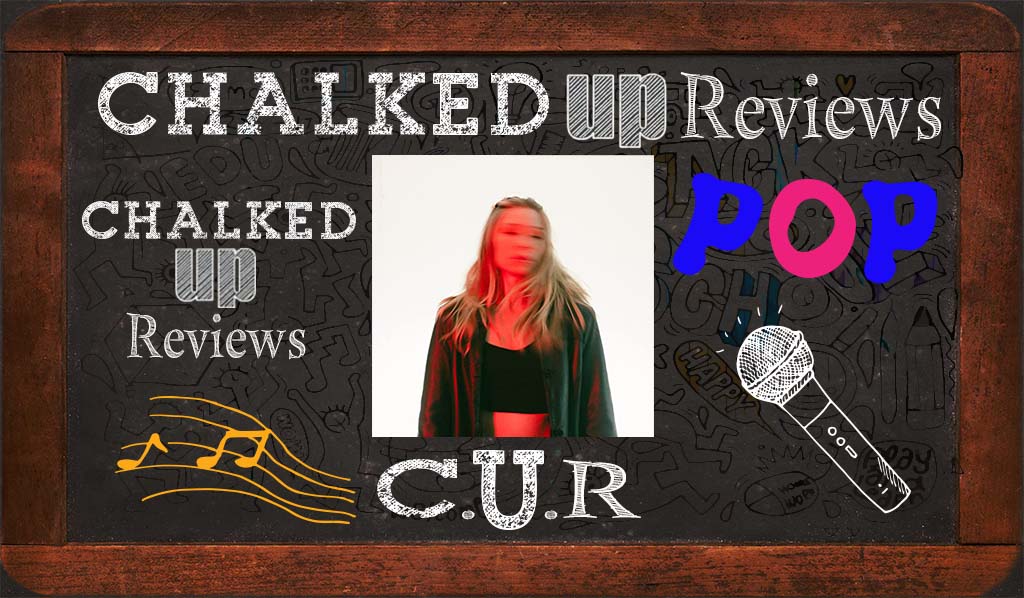 Laur Elle Hate That You Love Me Review

Laur Elle Hate That You Love Me Review 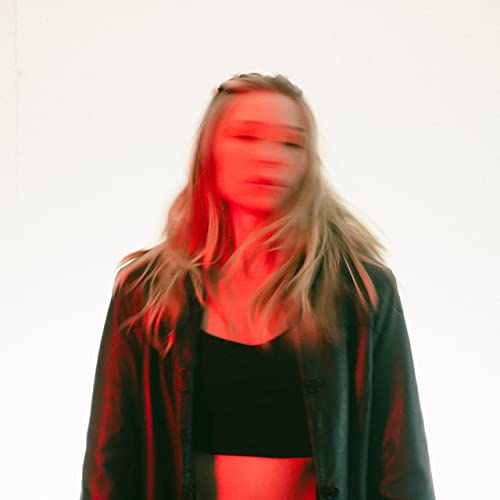 Laur Elle is a pop singer and songwriter native of Oklahoma, raised in Alberta, Canada, and ready to provide a healthy dose of escapism. Laur Elle is a daughter of a hockey coach; she was raised with the focus and precision of an athlete, eventually becoming an internationally competitive gymnast for the Canadian national team. After attending jam sessions and open mics, Laur Elle discovered that nothing in life made her happier than being in the creative community. Laur Elle acquired a desk job at a music school to become more ingrained with fellow artists, hoping to connect with like-minded thinkers, peers, and other music lovers — and she succeeded. Soon she found herself co-writing and working with producers; Laur Elle confirmed that music is more than a hobby. It is her calling. When capturing her ideas, she starts with her pen and her guitar. Her airy vocals, grounded lyrics, and lush sound create the perfect vehicle for escapism — a sound she calls music perfect for running (or, more appropriately, driving) away from problems.

The singer-songwriter states, “I wrote ‘Hate That You Love Me’ after the worst breakup I’d ever experienced. I was in a bad place mentally and wanted to take the time to find myself again. But of course, as soon as I started to do that I met the most amazing person in the world and couldn’t stand the thought of losing them. I found myself flipping back and forth between doing everything I could to heal while in a new relationship, to feeling guilty for not being ready for one.”

Laur Elle’s single, “Hate That You Love Me,” is an indie-pop song written by Laur Elle, Tatiana Zagorac, and Robbie 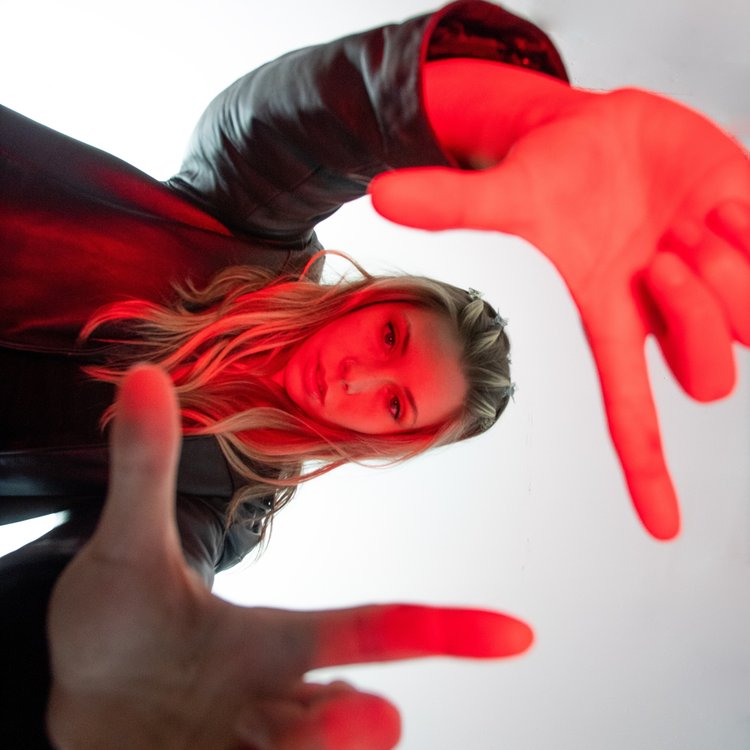 Townsend. The song was produced and engineered by Father Bobby Townsend and mixed by James Rudder with mastering by Railtown Mastering. The accompanying video was directed and produced by Tatiana Zagorac. Laur Elle uses lyrics to process her own emotions, and because of that, writing has become her escape. “Hate That You Love Me” offers that same kind of solace for listeners. Her songs are a way for her to release her emotions — and if she can help anyone else do the same with her music, she’ll consider it a success. “I hate to admit it – I selfishly want you-To wait for a minute -So I don’t have to,” is an emotional section of lyrics that we all can relate to and feel. 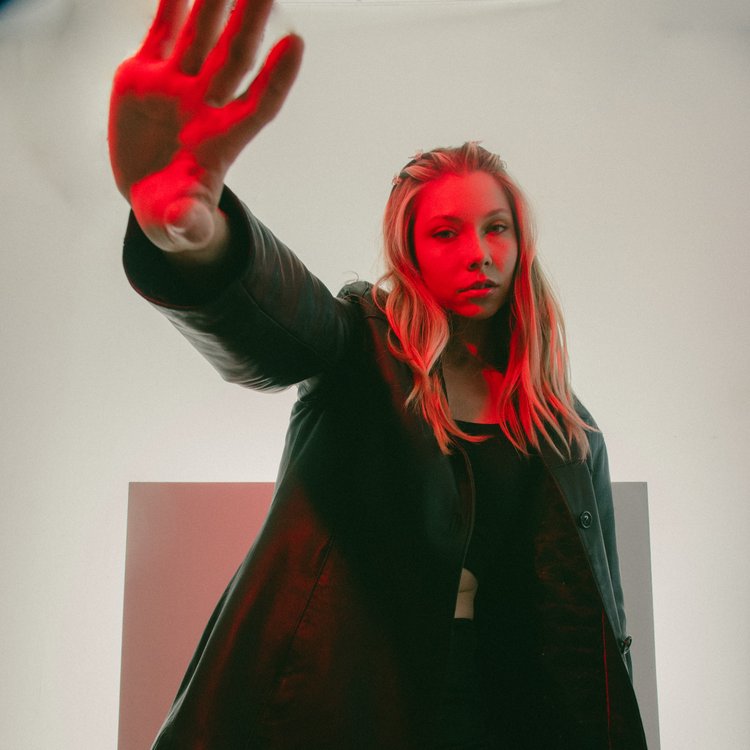 Laur Elle’s singing is relaxed and angelic. Her tone is consistent throughout her register and offers a warm girl next door appeal. The music is balanced and falls in the center of indie-pop with its production and sounds. This song illustrates what Laur Elle is capable of when her showy imagination comes alive. The more you listen to Laur Elle, the more you take delight from what is being presented.

Hate That You Love Me

Report Card
C.U.R. Grades
You Grade The Music
Rate Here
Originality
B+
—
Sound Quality
B+
—
Songwriting
A
—
Vocal Quality
A
—
Art Work
C+
—
Melodies
A
—
A-
C.U.R. Grades
—
You Grade The Music
You have rated this
What's your reaction?
I Love It
0%
Cool
0%
It's OK
0%
What?
0%
I'm Sad
0%
I Hate It
0%
You might also like
Pop
Editor
A
REVIEW
Rhys Lewis Corner Of The Sky Review
Editor
B+
REVIEW
Olly Murs Marry Me Review
Editor
A-
User
A+
REVIEW
Zella Day Sunday In Heaven Review
Editor
A-
REVIEW
Lauv All 4 Nothing Review
Editor
B+
REVIEW
Francisco Martin hate you to love myself Review
Comments
Leave a response