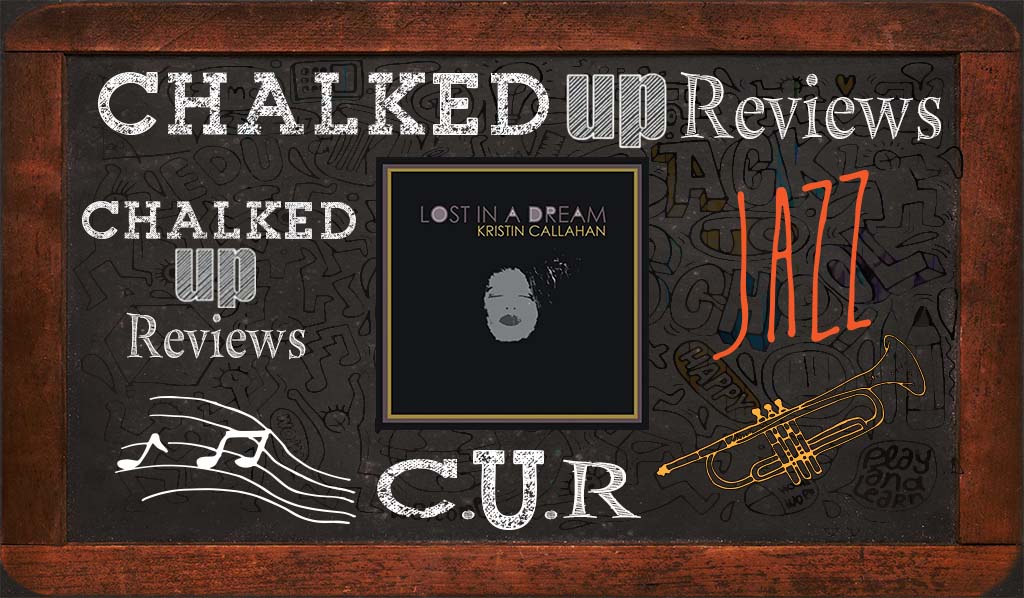 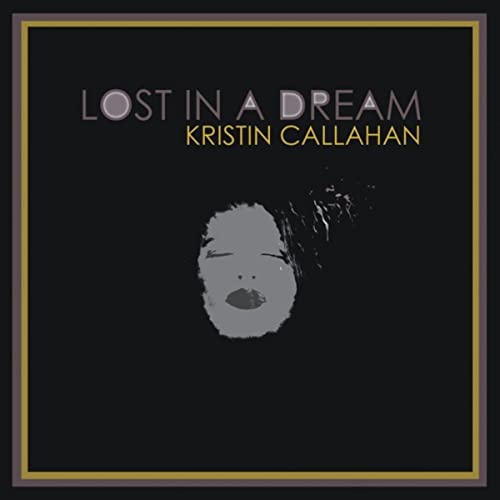 Kristin Callahan is a soulful, highly polished vocalist based in Washington DC. Callahan began singing and performing when she was only eight. She performs at festivals and venues such as the Mid Atlantic Jazz Festival, SOUTH, Montpelier Arts Center, Wine in the Woods, Woodmere Art Museum, Rockwood Music Hall, Twins Jazz, and Rams Head On Stage with the Chuck Redd Quintet. In 2015, Kristin recorded “Poor Butterfly” with bassist Blake Meister for the Maryland Public Television show “Artworks.” In November 2017, she sang for the NBC Executive’s Event with guitarist Rich Barry and pianist Pascal Le Boeuf. A month later, she was featured in the Melting Pot Big Band at the Havre De Grace Opera House with co-producer, arranger, and bassist Eliot Seppa. Callahan has released two albums, A New Love and One Magic Day; both are collections of standards. In 2018, Callahan created and performed two different tribute shows, one for Peggy Lee and one for Julie London. Performing throughout the East Coast, Callahan has performed and recorded with several remarkable musicians such as Lee Pearson, Warren Wolf, Mike Pope, Allyn Johnson, Ameen Saleem, and many more.

Callahan is now releasing her most creative project to date, called Lost in a Dream. The album is a collaboration with co- 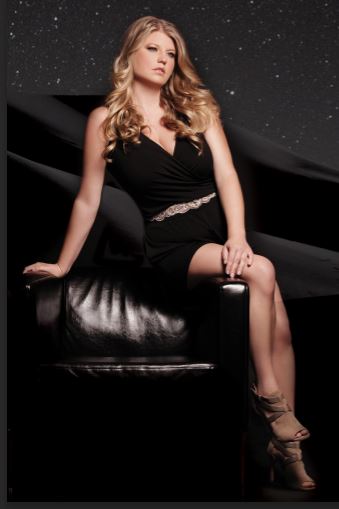 producer, arranger, and bassist Eliot Seppa. “I was inspired by Kristin’s vision to create a singular work of art,” Seppa comments. “I’m proud to have been a part of it. With acoustic guitar and acoustic bass, her melodic interpretations give the whole project a pure, organic feeling. The percussion and horns add satisfying textures. Kristin was passionate about featuring each instrumentalist, which tastefully allows the arrangements to breathe and never distracts from the deep, often poignant lyrics of these classic songs.” Callahan envisioned a different aesthetic for Lost in a Dream, with her last two albums focusing on standards. “I wanted an earthier sound,” Callahan says, “with acoustic guitar, percussion, a move away from being quite so traditional. I wanted to do something that really reflected me: my personality, my style, my taste. Eliot really understood. We discussed what I was thinking, and he was so open to it all.” Seppa’s sensitive and probing arrangements make excellent use of guitarist Matvei Sigalov, playing nylon- and steel-string guitars (the latter on “Caravan” and the concluding guitar-voice duet “Once I Loved”), as well as percussionist Tom Teasley on frame drum, caxixi, cowbell, conga, and cajón. Drummers Mark Prince, Lee Pearson, and Carroll Dashiell III take turns anchoring the band, and four tracks include trumpet ace Joe Herrera, joined by tenor saxophonist Matt Rippetoe on “Softly, As in a Morning Sunrise.”

The title track, “Lost in a Dream,” is the album’s only Callahan original. Her melody is adorned with lyrics of unrequited love through a minor-key coloration. “The person in love is literally lost in a dream, hoping their love will finally be reciprocated,” Callahan remarks. Callahan’s warm angelic voice floats over Sigalov’s dreamy nylon-strung guitar. Mark Prince’s drums add a flowing Latin tinge, and Seppa keeps the bottom anchored. Sigalov’s guitar solo matches the mood of the lyrics and melody. Callahan’s lyrics and melody will linger long after the song ends. 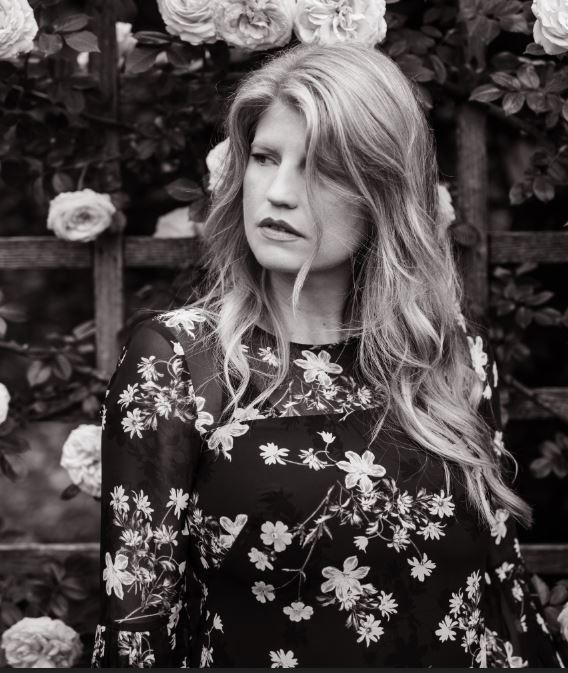 The opening track, Billy Strayhorn’s “Lush Life,” was a melody Callahan promised herself she would record when she heard Andy Bey’s captivating 2004 version on American Song. Together, Callahan and Seppa bring this classic new phrasing and instrumental colors in refreshing ways; they highlight the song’s many transitions and play with the groove that emphasizes shifts in the lyrics. “Then you came along with your siren song” is given a new up-beat feel and change in harmonic color. This pairing of musical mood with the lyrics is outstanding. A fermata adds drama as the quasi Latin feel returns once more. This builds to the song’s devastating signature phrase, “Life is lonely again.” Again, the execution is spot-on; the pairing of lyrics and musical moods is inspired: “That’s what I really love in a song,” Callahan says, “when it surprises me when it’s different.” The relaxed elegance of the ensemble sets the stage for Callahan’s stunning vocal interpretation of this gorgeous melody. The guitar brings a sense of romance to the color, and Sigalov’s voicings are modern and supportive. With beautiful vocal harmonies for the cadence, the song comes to a fitting close after a new musical journey has been experienced on this traditional standard. There is no doubt that Callahan can sing a standard with power and a unique twist that is identifiably hers and surprisingly different.

With Lost in a Dream, Callahan has created a uniquely remarkable album that showcases her as an outstanding vocalist, bandleader, and composer. Together with Seppa’s sublimely arranged charts, they create a beautiful sound delivered for maximum effect. The result is a unified and captivating album that will yield new and satisfying discoveries with repeated listens.

Lost In A Dream