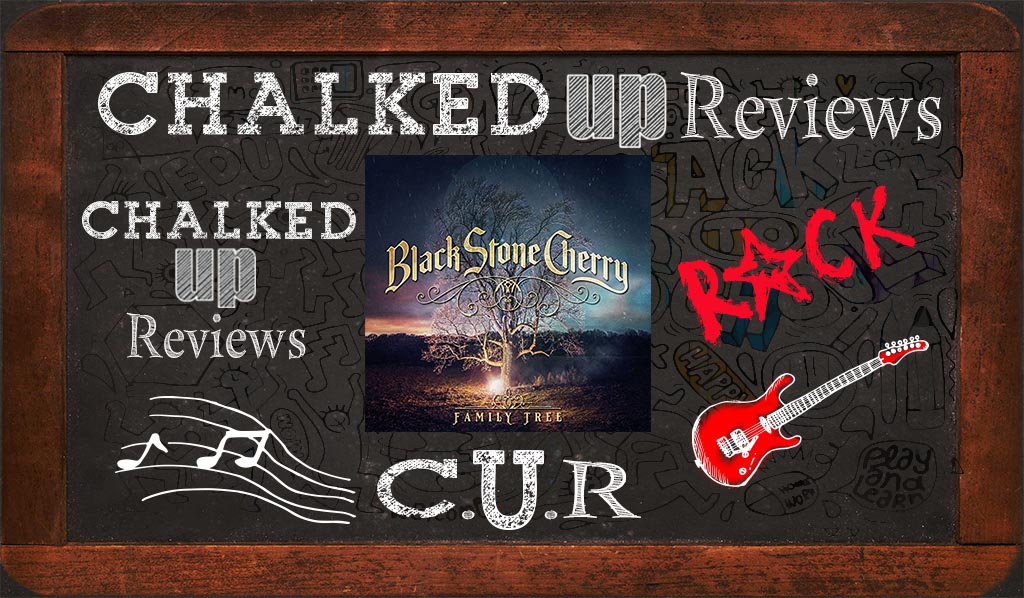 The band went into the studio in Glasgow, Kentucky to create the thirteen cuts presented on Family Tree. The band focused on writing songs that were laced with a strong Southern rock vibe. Family Tree also has two special guests, Robertson’s 5-year-old son contributes backing vocals on “You Got the Blues,” and one of the band’s early heroes, Gov’t Mule’s, Warren Haynes, provides his guitar talents to “Dancing in the Rain.” Robertson’s vocals are as strong as ever and the band hits hard with brawny riffs and feels that show their roots. The band has certainly created their own sound, which is cornerstone to the success of this album.

Our favorite track is “Bad Habit.” Kicking things off with a Southern rock groove, and a hip riff. Robertson’s vocals are robust and full of rock aggression. The lyrics are rock ‘n roll, with attitude. The chorus is big, full and the vocal harmonies are tight and meaningful. The tempo and feel changes are excellent for the guitar solo, which is melodic, full of emotion and that crunchy Sothern flair. This is one of the elements that 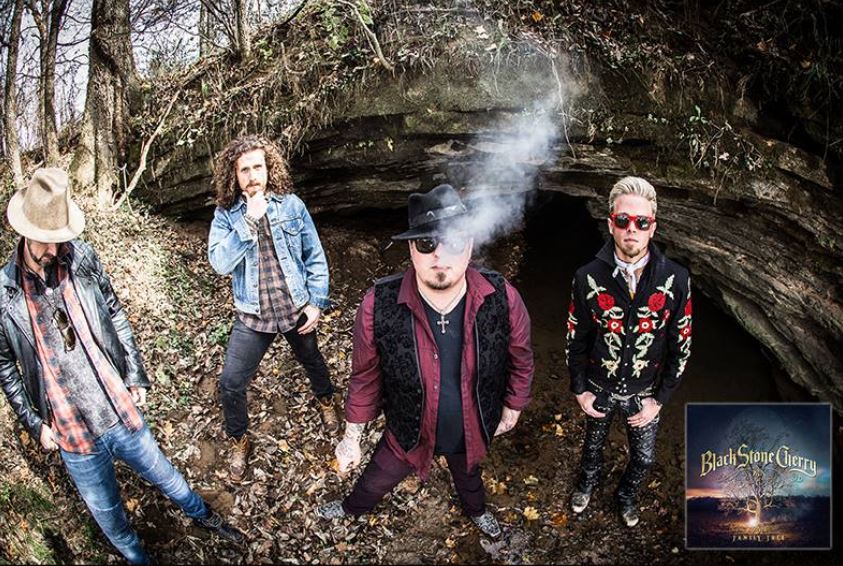 brings creative freshness to Black Stone Cherry’s music. They have dialed in a hip sound that speaks to today’s rock ‘n roll fans that like their music authentic and honest all rolled up into a raw package that will deliver.

Family Tree is a straight-ahead Southern rock ‘n roll album. Its raw energy, gritty singing, and slamming solos, give it a modern sound firmly rooted in the Southern rock idiom, with all the elements of classic rock.

Report Card
C.U.R. Grades
You Grade The Music
Rate Here
Originality
A
A-
Sound Quality
A
A
Songwriting
A
A+
Solos
A
A
Band Sound
A
A
Vocal Quality
A
A
Art Work
B
A
Use of Various Styles
A-
A-
Riffs
A
A-
A
C.U.R. Grades
A
You Grade The Music
2 ratings
You have rated this
What's your reaction?
I Love It
0%
Cool
67%
It's OK
33%
What?
0%
I'm Sad
0%
I Hate It
0%
You might also like
Southern Rock
Editor
A-
REVIEW
Ellis Mano Band Ambedo Review
Comments
Leave a response