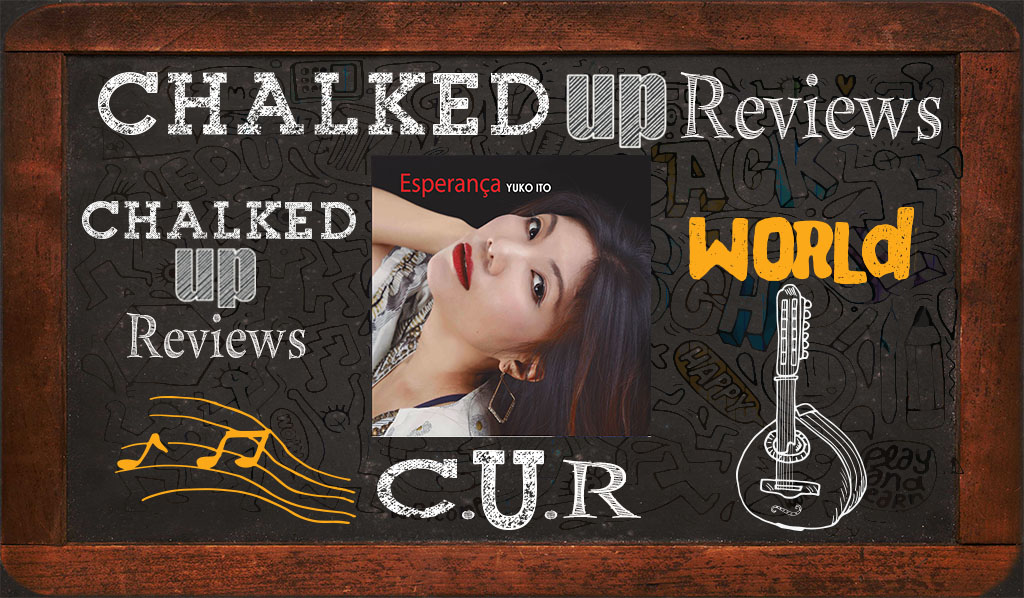 Vocalist Yuko Ito is a native of Tokyo, Japan, she has been performing publicly in a wide range of styles since high school that include: pop, rock, R&B, jazz funk, gospel, free jazz and various forms of Brazilian music. Ito founded a girl’s rock band called Sissy Boy, which produced two CDs: Marcy’s Factory, with Vaan Media, and Kick Off Boy’s, with Crown Records Japan. Ito moved to New York in 1994, there she received a B.F.A degree from City College of New York in music (Jazz Vocal Performance, under the direction of Sheila Jordan). The culmination of her experiences in multiple genres is what gives Ito her rebellious energy, along with jazz phrasing.  Having been lured by positive lyrics, unique beats and passionate rhythms, Ito’s passion for Brazilian music was the theme of her first album Mania De Você, followed by her second album, O Cantador. Though originally from Japan, Ito has evolved into a born again Brazilian New Yorker, even her fellow native born Brazilian musician friends praise her Portuguese as being flawless, and her ability to interpret the Brazilian music tradition as unmatched and purely original.

Esperança is Ito’s third album. The recording is a collection of Brazilian songs by: Milton Nascmento, Antônio Carlos Jobim, Luiz Bonfá, Ivan Lins and Dori Caymmi and two songs from the great American Songbook, “Moon River” and “What A Wonderful World.” Ito also presents a Japanese song, “Tsubasa wo Kudasai,” set to Brazilian rhythms.  The album additionally contains an original by Daniel Giel, “Stolen Water “and two originals by Ito. Ito’s full voice is supported by a band consisting of: Helio Alves on piano, Edward Perez on bass, Alexandre Kautz on drums and percussion, Richard E Miller on guitar, Oriente Lopez on flute, Michika Fukumori on piano and arrangements, Romero Lubambo on guitar, percussion, and vocals on two tracks and Luisa Lubambo on vocals on one track. Yuko is an impressive vocalist and she has command of a wide variety of musical styles on this highly enjoyable album.

Our favorite track is “Madalena.” On this track Ito brings a fresh version to Inan Lins’ melody. With a relaxed Latin beat, Ito shows her wide vocal range and ability to embellish the melody with control and style. The group is solid and consistently creative, keeping the swaying Latin 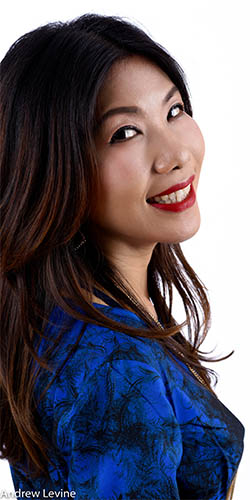 rhythm steady as Ito sings and Alves takes a fine piano solo. Ito’s relaxed melodic sense serves as a showcase of her personal tone, inventive ideas, and her ability not shy away from bringing emotion into her singing. Ito conveys the cheerful and catchy melody in a strong fashion and the music soars as a result.

Ito sounds very much at home in the Brazilian stylings presented on Esperança. The music is well-paced with hidden surprises throughout the performances that finds Ito creating music that is passionate and always moving forward into new and fresh territory. There is excellent playing by the band and Ito’s formidable singing skills, cements the character of this fine album. Esperança is a testament that there is a talented born again Brazilian New Yorker on the jazz scene, one whose music and singing deserves to be discovered and enjoyed.