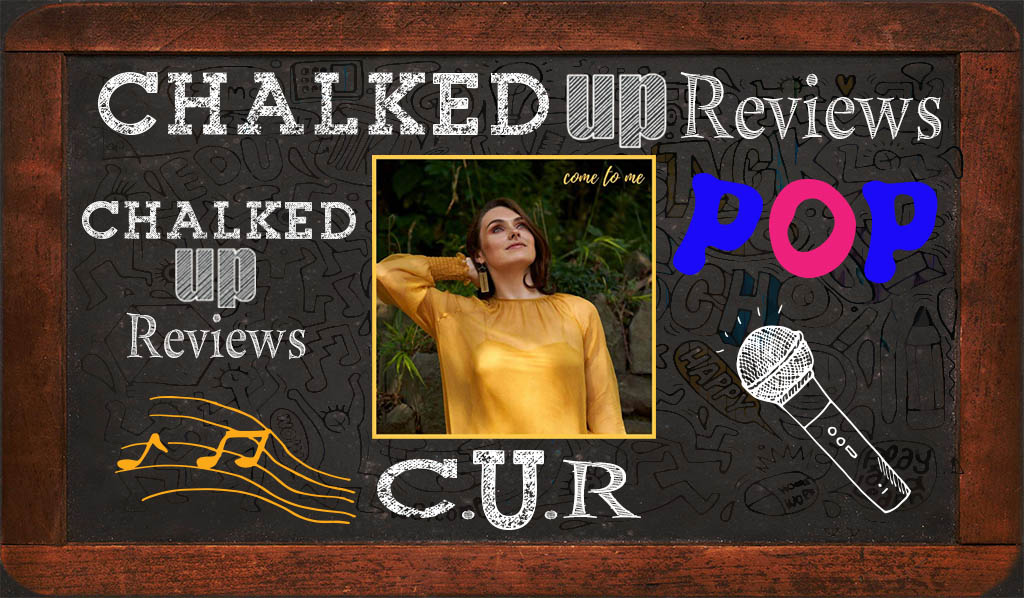 Alyson Murray Come To Me Review

Alyson Murray Come To Me Review 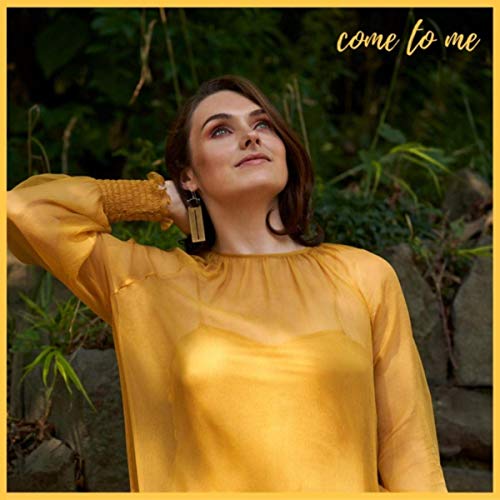 Alyson Murray is a rising star on the R&B and soul scene, her crowing tone and soulful phrasing have quickly been establishing her as one to watch. A native Aussie, Murray released her debut album Breathe in 2018. Murray has graced stages across the world in Australia, London, Montreal, and New York. A graduate of the Victorian College of the Arts, 2015, with studies in jazz and improvisation.

Beginning in 2019, Murray started posting a series of A Capella videos on Instagram with hashtag #AMSESSIONS. This series started in New York and captured the rawness of Murray’s songwriting. Her single “Come to Me” is the result of #AMSESSION. What makes this project even more special is the all-female line up of pianist Kelly Green, guitarist Alicyn Yaffee, bassist Michelle Osbourne and drummer Lucianna Padmore.

Review of the Single

“Come To Me,” is drenched with sensuality, but much more than that is the absolutely versatile vocal ability of Murray. From the skillful high tones of her voice to the growling bottom end of the deepest notes to her stunning delivery, there is nothing but pure pleasure from this track. The cast of players does nothing but add to the depth of mastery. Murray has every nuance at her disposal vocally her ability to switch 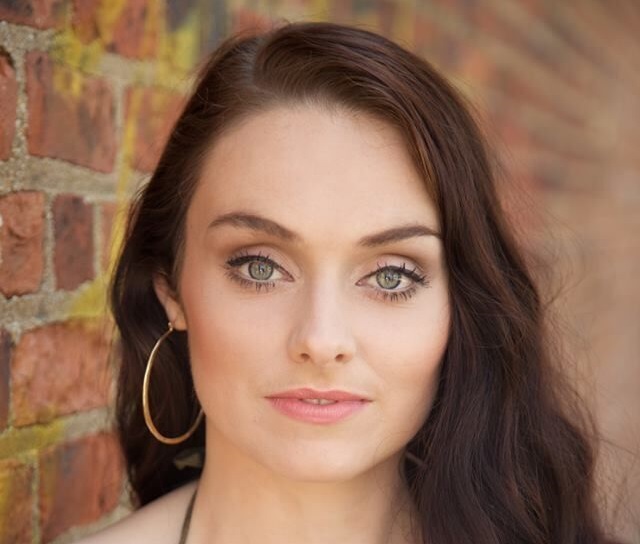 from head voice to chest, the various tones in her transitions are flawless.

My only regret I want more. I hope this single is the first step to a full-length album with this lineup. The band and Murray have something exceptional in the mix and Murray is an emerging artist that has all the markings of stardom.

Come To Me Review

Report Card
C.U.R. Grades
You Grade The Music
Rate Here
Originality
A-
—
Sound Quality
B+
—
Songwriting
A
—
Vocal Quality
A-
—
Vocal Harmonies
A
—
Art Work
B-
—
Feel
A
—
Melodies
A
—
A-
C.U.R. Grades
—
You Grade The Music
You have rated this
What's your reaction?
I Love It
0%
Cool
0%
It's OK
0%
What?
0%
I'm Sad
0%
I Hate It
0%
You might also like
Indie PopPop
Editor
B+
REVIEW
Carsen Gray No Joke Review
Comments
Leave a response