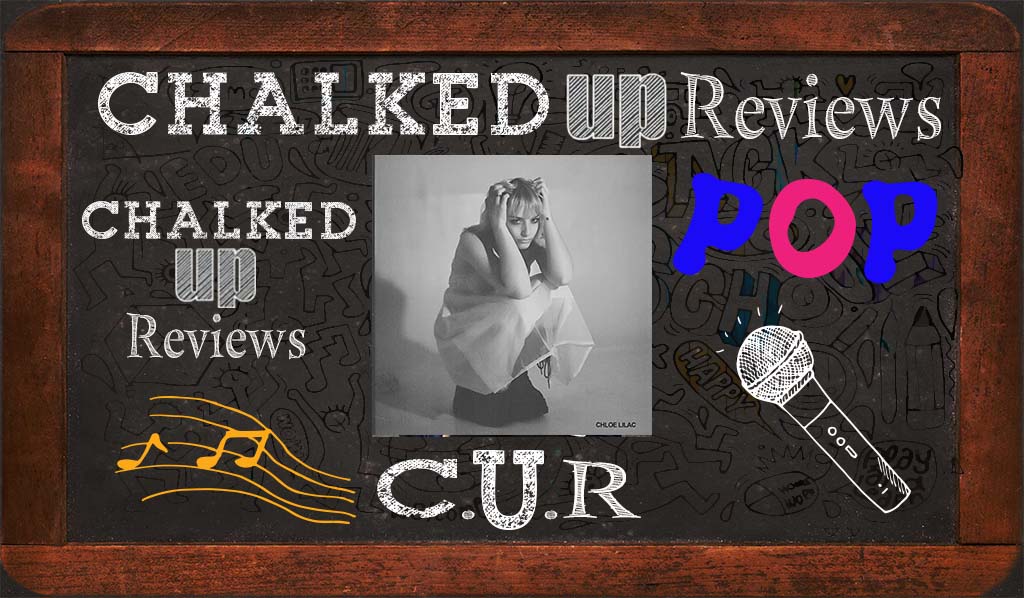 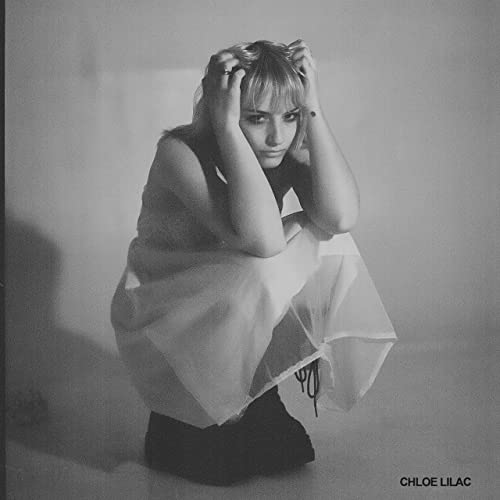 Chloe Lilac hails from the hustle and bustle of Brooklyn, NY. On those busy streets, Lilac began singing at the age of thirteen when she would sneak out to perform on the busy sidewalk at night. Building her skills as a self-produced songwriter, Lilac’s catalog began in 2017 with her first-ever release, “Reckless,” which broke into the Top 5 on the U.S. Spotify Viral Chart. Her early songs and live shows saw critical nods from outlets like DIY Magazine, who note Lilac’s “knack for an emotional gut-punch.” Lilac has toured extensively with mxmtoon and Tessa Violet and headline dates in NYC and L.A. for Neon Gold Records’ ‘Popshop’ showcases. Lilac’s music has been enjoyed by listeners racking up 20 million+ Spotify streams. Her single “Summer” has attained 14 million+ Spotify streams alone and saw critical support from Ladygunn. Her debut E.P., Manic Pixie Dream, received much critical acclaim and streaming success. Two singles from the project, “High School” and “Special,” were given Spotify’ New Music Friday’ placement and saw critical love from outlets such as Billboard, who called “High School” “an undeniably exuberant affair.”

Review of the Single

The Brooklyn-based artist is now releasing her single and her first new music of 2021, “10 Things.” The single is from the 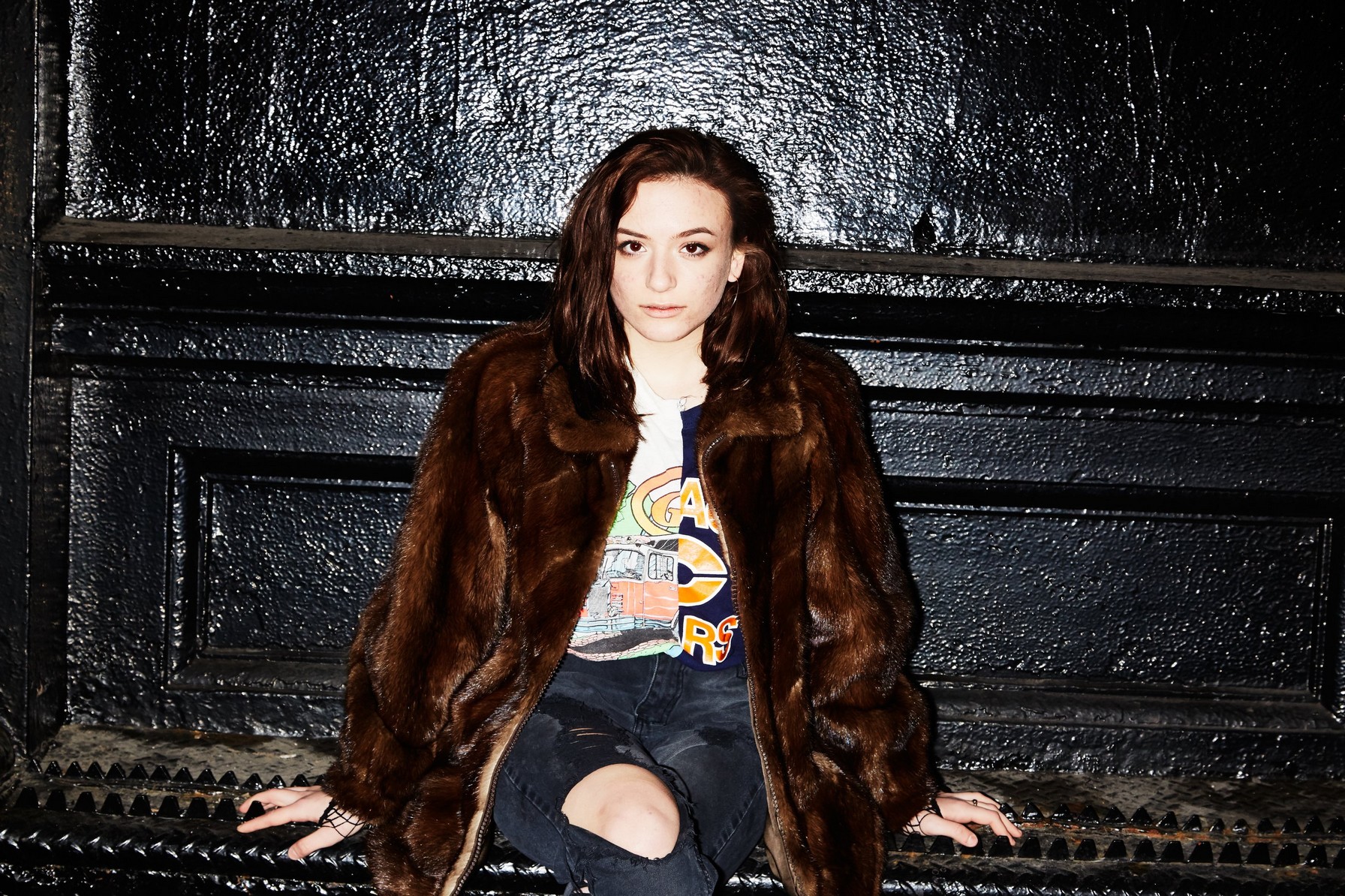 upcoming release from Chloe’s mixtape, due out fall 2021. “10 Things” brings a story of tough fringes of a close friendship’s fallout through Lilac’s crafty lyrics. She explains, “I wrote 10 things about a bad friend I had throughout my life, and finally realizing it wasn’t healthy for me to keep them around anymore. It can be so frustrating when a close friend prioritizes a relationship above your friendship. best friend breakups are one of the most painful things you can go through, especially when you feel let down by someone you trust so much.” With a chunky guitar and lo-fi drum sound, Lilac’s mix of pop and alt-rock is spot-on. In addition, her singing is playful and filled with clear enunciation and vocal charisma.

Chloe Lilac is an energetic and creative up-and-coming artist that will gather you up in her enthusiasm and make you want to take a journey through her insightful musical expression. “10 Things” is Lilac’s first new music since her 2020 sophomore E.P., DOUCHEBAG — a fearless, anthemic collection of tracks that solidified her place as a veritable force among rising alt/pop artists. With “10 Things,” Lilac continues to show her singing and songwriting is worthy of your attention.

Report Card
C.U.R. Grades
You Grade The Music
Rate Here
Originality
A
—
Sound Quality
A-
—
Songwriting
A
—
Productions
A-
—
Vocal Quality
A
—
Art Work
B-
—
Melodies
A
—
Hooks
A-
—
A-
C.U.R. Grades
—
You Grade The Music
You have rated this
What's your reaction?
I Love It
0%
Cool
0%
It's OK
0%
What?
0%
I'm Sad
0%
I Hate It
0%
You might also like
Pop
Editor
A
REVIEW
Rhys Lewis Corner Of The Sky Review
Editor
B+
REVIEW
Olly Murs Marry Me Review
Editor
A-
User
A+
REVIEW
Zella Day Sunday In Heaven Review
Editor
A-
REVIEW
Lauv All 4 Nothing Review
Editor
B+
REVIEW
Francisco Martin hate you to love myself Review
Comments
Leave a response