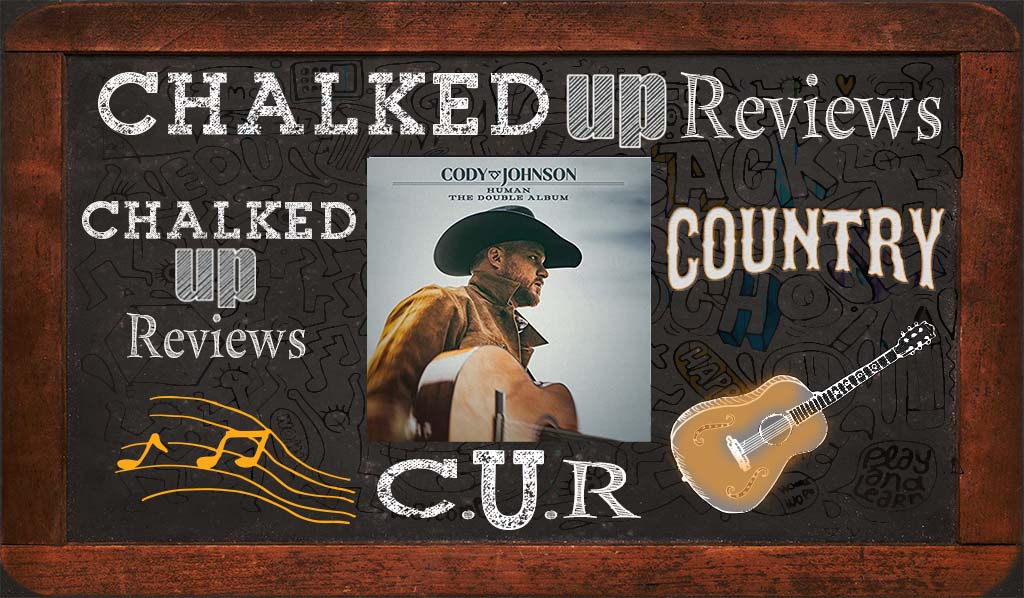 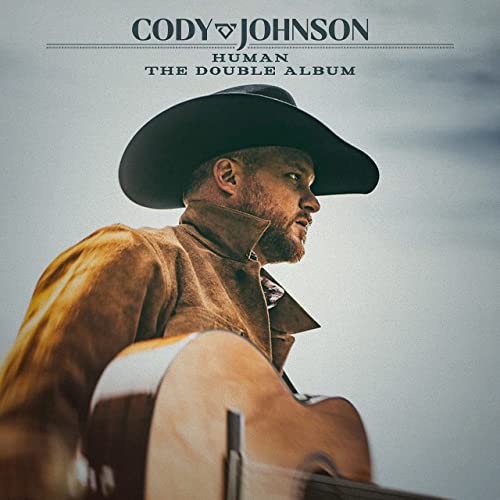 Cody Johnson is a country singer who already had an independent catalog of five albums and nearly 300 million on-demand streams before landing his major label record deal. His honest songcraft and robust singing style have established him a rabid following of loyal fans. His unique and authentic brand of country music has inspired his fan base to be aptly called the CoJo Nation. The CoJo Nation purchased over 350,000 hard tickets to sold-out shows in over two dozen states in one calendar year. In addition, Johnson became the first independent artist to sell out the Houston Rodeo at NRG stadium with over 75,000 tickets sold along with over $250,000 in merch. The former rodeo bull rider turned prison guard, turned budding country star is known for his explosive live shows and electrifying stage presence. Billboard declared, “Cody Johnson is the real thing.” His latest indie project hit No. 2 on the Top Country Albums chart and No. 11 on the Billboard 200.

Nashville. The Platinum recording artist presents eighteen songs for a massive endeavor, with songs initially rejected by other Nashville artists for what Johnson considers as being too country for country. “It’s so hard to watch the fight to get the cowboy back on the radio, so I told them to bring those songs to me,” Johnson explains. “Because that’s who I am and the lifestyle I live.” Johnson continued: “There was too much good out there to let go of, so I just said, ‘We’re going to cut all of them.’ There are ones I wrote on, there are ones I didn’t write on, and there are ones that I wish I’d written. I addressed things personally with this music, and when people listen to Human, they are going to hear a lot more of me being me. I am finally comfortable with myself and able to share that with my fans.”

“‘ Til You Can’t” frames Johnson’s voice with warm acoustic instruments as his authentic country style conveys the melody and lyrics with clarity and charisma. The lyrics are heart-warming and engaging. When Johnson moves to his upper register with the chorus, the music lifts with power and expansion. The bridge drives the theme of the song home, “If you’ve gotta chance, take it!” The instrumentation builds until the song’s end, which climaxes with warm soaring guitars and Johnson’s powerful sustained note.

Johnson puts his Texas spin on “Son of a Ramblin’ Man,” originally written and recorded by legendary singer, songwriter, and multi-instrumentalist Vince Gill. The Texas vibe does the song justice, as does Johnson’s interpretation of the melody. The band is on fire, with each solo adding energy and passion. Johnson digs into the break-down section with a gritty power that is wonderful.

Human The Double Album is eighteen tracks that show Johnson is the kind of singer who develops a melody and its lyrics spiritually, kindly, and patiently. His definitive country sound directs the listener towards their own sense of inner meaning to each song’s theme, making for an emotional listen. Johnson’s simplicity and deep singing are the sources of power throughout Human The Double Album. Johnson’s brand of country is a kind of joyous experience; even on serious subjects, he brings joy to the vital details that can only be drawn by keeping still long enough to truly take stock in the song’s emotion.

Report Card
C.U.R. Grades
You Grade The Music
Rate Here
Originality
A
—
Sound Quality
A
—
Songwriting
A
—
Band Sound
A
—
Vocal Quality
A
—
Art Work
B
—
Melodies
A
—
A
C.U.R. Grades
—
You Grade The Music
You have rated this
What's your reaction?
I Love It
0%
Cool
100%
It's OK
0%
What?
0%
I'm Sad
0%
I Hate It
0%
You might also like
Country
Editor
A
REVIEW
Tyler Hubbard solo album Review
Editor
A
REVIEW
Lainey Wilson Bell Bottom Country Review
Editor
A-
REVIEW
Brandon Whitley Whiskey In Me Review
Editor
A-
User
A+
REVIEW
Ashley Monroe Rosegold Review
Editor
B+
User
A+
REVIEW
Noah Schnacky Thoughtfully Reckless Review
Comments
Leave a response