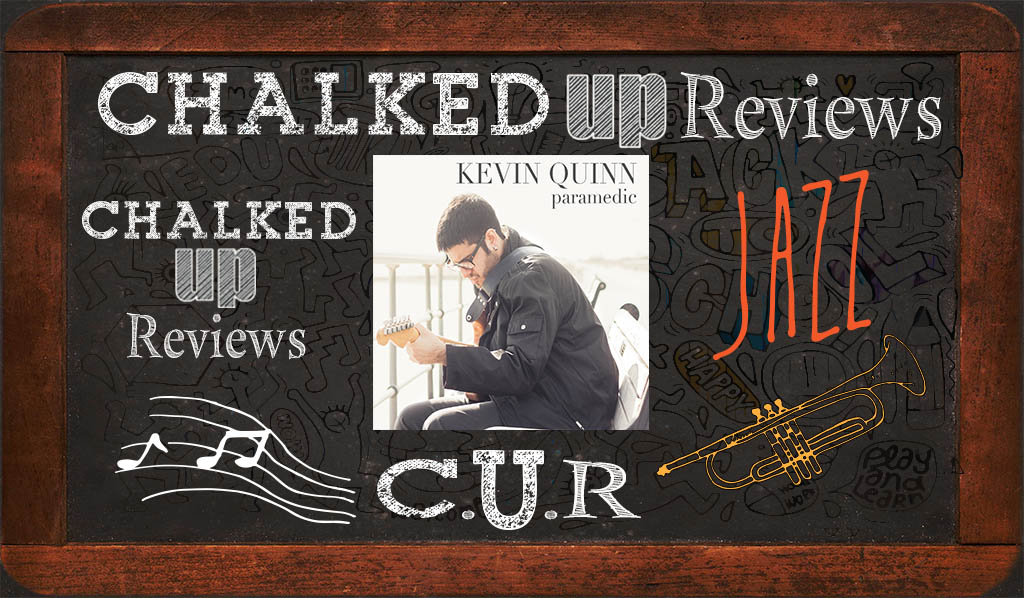 Kevin Quinn is a guitarist and composer from New York. He received a bachelor’s degree in Jazz from the State University of New York at New Paltz. When not performing himself, he is as a sound engineer at the ShapeShifter Lab in Brooklyn, NY. Working at the ShapeShifter has allowed Quinn to meet and play with a variety of musicians such as: Aaron Parks, David Savitsky, Rachel Therrien, Dean Sharp, Sean Wayland, Andrew Atkinson, Mark Ferber, Ira Coleman, and many more. As a performer, Quinn has played at: ShapeShifter Lab, Shrine, Highline Ballroom, Muchmore’s, Silvana, Williamsburg Music Center, Tomi Jazz, Pianos, Garment District Art Festival, and a myriad of bars and restaurants.

Quinn’s debut release is titled Paramedic. The album is a quintet that features two guitar players and a horn for the melodic lineup. The band is Quinn on guitar, also guitarist Mark Dziuba, Dave Savitsky on alto saxophone, bassist Ira Coleman, and Jeff “Siege” Siegel on drums. Recorded at Upland Studios, the album contains six original compositions, three from Quinn and three from Dziuba. For Quinn’s compositions, he looks to someone special in his life for inspiration. The title track, “Paramedic” is written for Quinn’s father, “Final Fantasy” is for his brother and “Morgan’s Nocturne” is for his girlfriend.

Our favorite track is “Martian Sausage.” The feel is superlative. A mix of exotic tonal colors and a drum pattern by Siege that is rousing. The 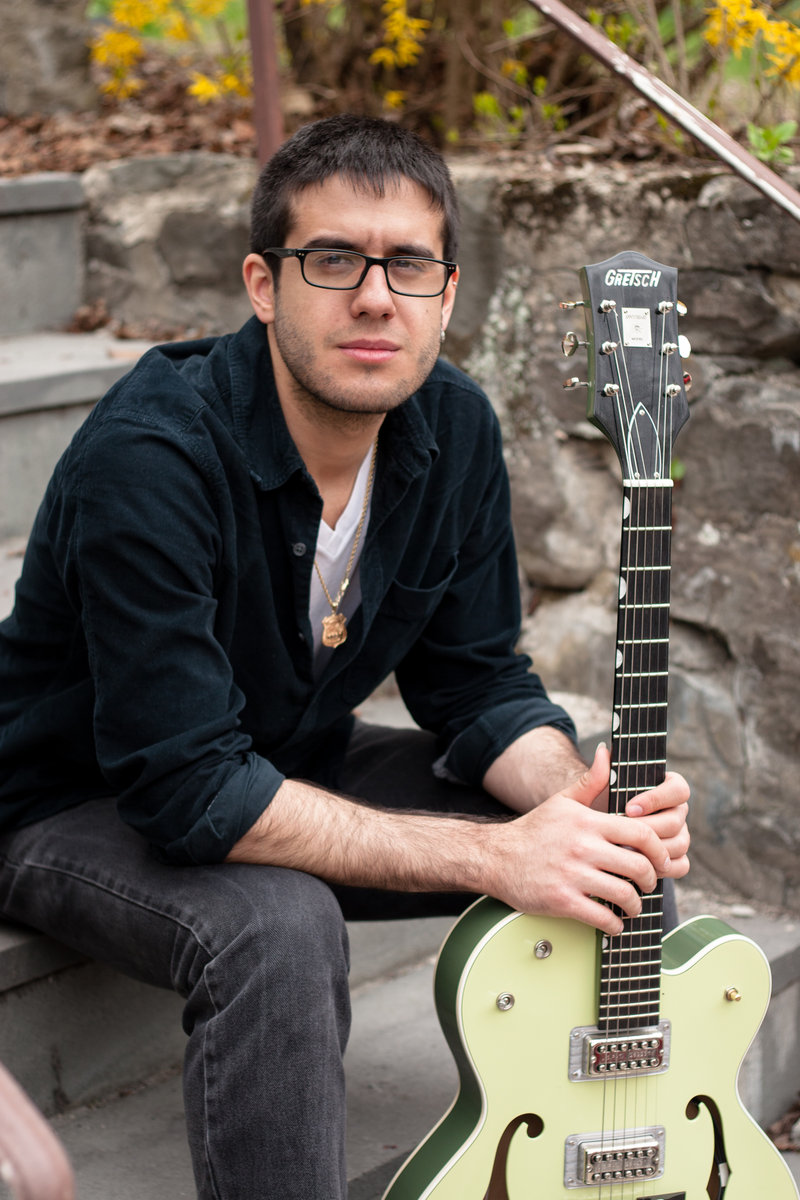 song form is interesting, with varying feel changes and harmonic center posts. The interaction of Quinn and Dziuba is communicative, as they keep from stepping of each other’s toes harmonically while comping. Dziuba solos first, his lines are full of colors that match the original melody he penned. The band feels great and a nice interlude sets up Savitsky’s solo. The alto saxophone dances over the percolating drum set with solid bass support as the guitar accompaniment keenly lends textural colorizations. Quinn’s soloing is focused, to the point and relaxed. One can hear the influence of John Scofield, but make no mistake, Quinn has his own language. The track has a vibe that transfers to the listener and the band is highly musical. We dig it baby!

It’s a rewarding listen when a guitarist combines melodic sensibilities with technical prowess, equally refined are is the cast of players that comprises Paramedic. I especially like the more rock approach of two guitarist, it lends a certain flair to the overall sound.  Its clear to see all the hours behind the console have given a great sense of musicality to Quinn. His debut release features a seasoned sound.