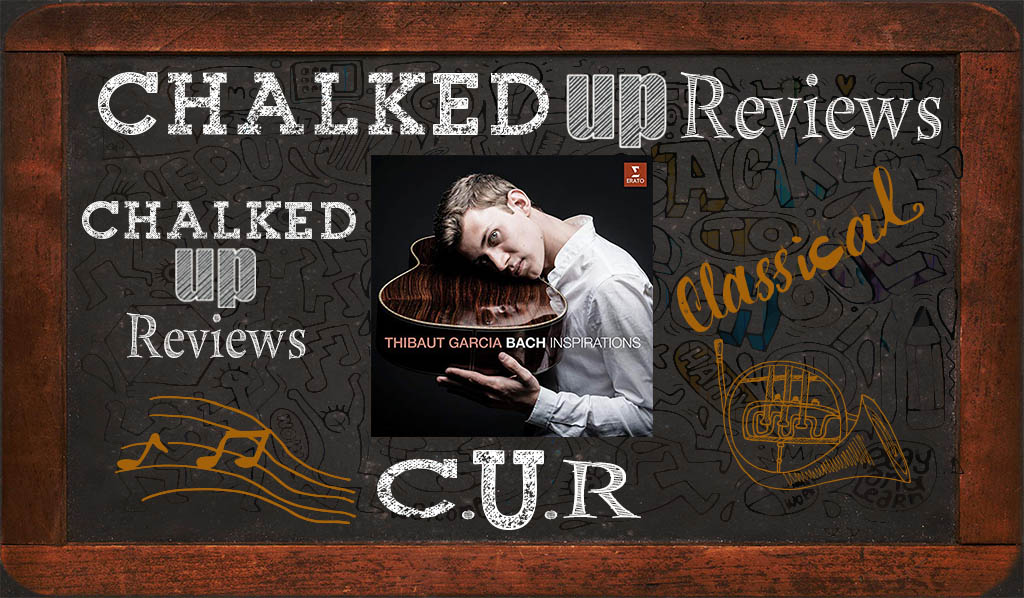 Classical guitarist Thibaut Garcia was drawn to the guitar from the age of seven, inspired by his amateur guitarist father and the recordings of Andrés Segovia. Garcia began his studies at the Paris Conservatoire at age 16, coming to international attention soon after with several major competition wins to his name. By the time he was 21, he had taken first prize in the International Competition of the Guitar Foundation of America, the José Tomás competition (Spain), and the International Guitar Competition of Seville, among others. The coveted Guitar Foundation of America prize enabled Garcia to embark on an extensive US tour of more than 50 concerts from September-December 2016, culminating in his Carnegie Hall debut. He is signed to the Erato label as an exclusive recording artist.

Garcia’s new collection of compositions is called, Bach Inspirations. The program presents Bach and five other composers that have inspiration from and/or a direct connection with Bach’s music. Leading the collection of twenty tracks is the three-part versions of Agustín Barrios (1885-1944) suite, La Catedral. Garcia’s playing on all three movements is stellar and a pleasing choice to open the program of music. Vocalist Esa Dresing joins Garcia for two tracks, both are arrangements by Garcia. Alexandre Tansman”s (1897-1986), “Inventions” draw inspiration from Bach’s suites and Garcia presents five movements. Dušan Bogdanović’s (born 1955) “Suite Bréve” is a fascinating suite. Garcia’s arrangements of two Bach Cantatas are also included.

Our favorite track is “La Catedral: III. Allegro solemne.” Garcia’s tone is robust and projects the full beauty of the guitar. His technique is clean, and his phrasing of each passage is shaped with dynamics and articulations that bring out the multi-layered texture of the music. Garcia also 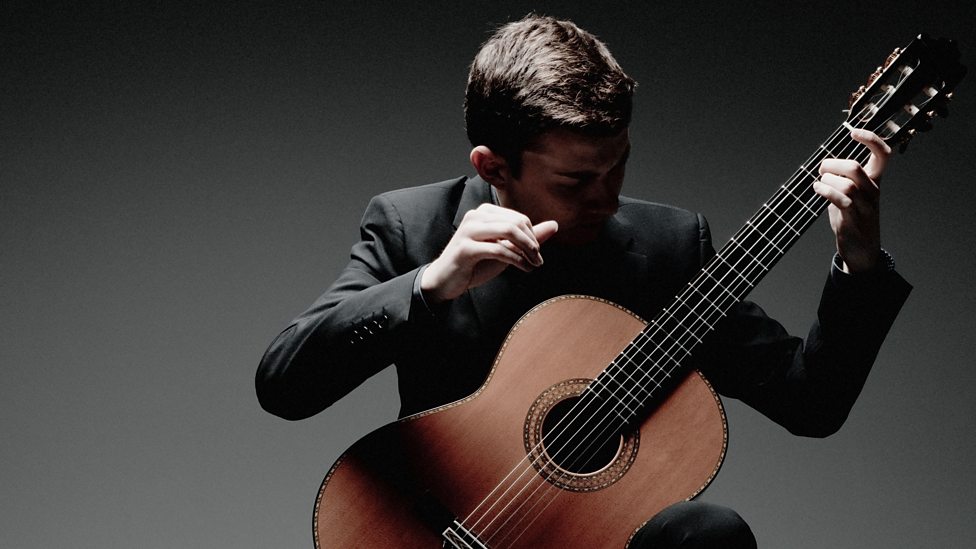 brings a new level of passion to the piece, the subtle variations of tempi within the phrases gives the music movement and his right-hand execution of the various harmonic structures is flawless. Even though the tempo is brisk, Garcia brings out the subtleties and colors of the melodic passages with clarity in the left-hand and right-hand colorizations by placement on the strings. The result is a stirring and beautifully played rendition of this master piece that will certainly be the bench mark for generations to come.

Garcia is a passionate, technically superior and lyrical guitarist that brings us a new perspective of Bach’s music and its influence with Bach Inspirations. Garcia’s use of ornaments and a well-rounded guitar tone is natural and elegant. Garcia has an extraordinary ability to bring out subtle nuances and phrasing practices within selections, allowing the music to reach musical clarity in expressiveness. Bach Inspirations is a journey in virtuosity on the classical guitar that is authentic in transmission of moving and emotional music. Bravo!