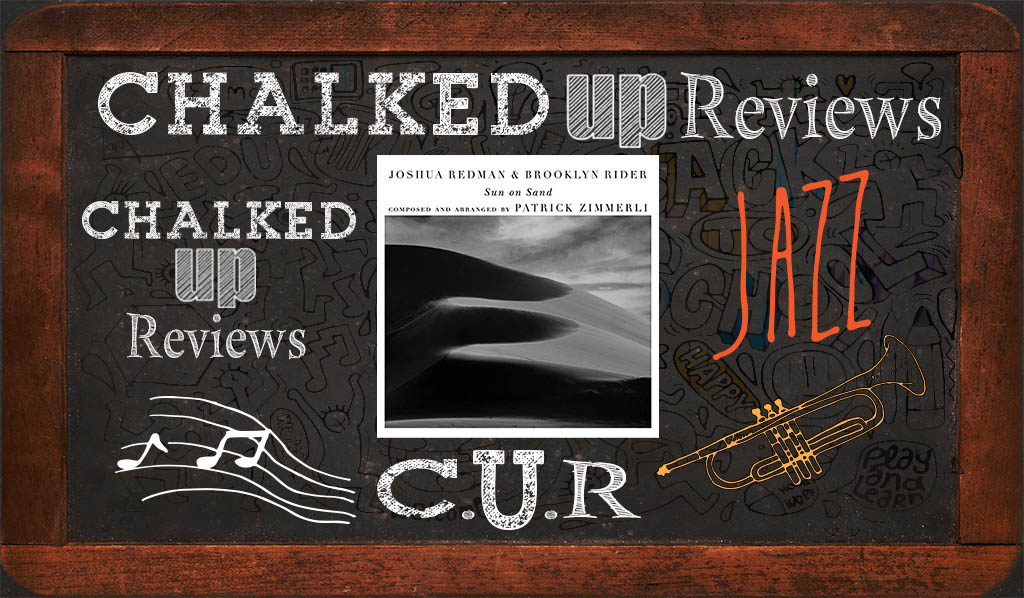 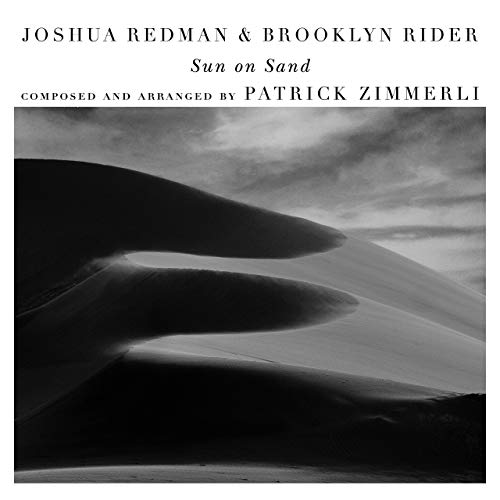 Joshua Redman is the son of legendary saxophonist Dewey Redman and dancer Renee Shedroff. From an early age Redman was exposed to a variety of music (jazz, classical, rock, soul, Indian, Indonesian, Middle-Eastern, African) and instruments (recorder, piano, guitar, gatham, gamelan), and began playing clarinet at age nine before switching to what became his primary instrument, the tenor saxophone, one year later. The early influences of John Coltrane, Ornette Coleman, Cannonball Adderley, and his father, Dewey Redman, as well as The Beatles, Aretha Franklin, the Temptations, Earth, Wind and Fire, Prince, The Police, and Led Zeppelin, drew Redman more deeply into music. In 1991 Redman graduated from Harvard College summa cum laude, Phi Beta Kappa, with a B.A. in Social Studies. He had already been accepted by Yale Law School, but deferred entrance for what he believed was only going to be one year and moved to New York City. He began jamming and gigging regularly with some of the leading jazz musicians of his generation: Peter Bernstein, Larry Goldings, Kevin Hays, Roy Hargrove, Geoff Keezer, Leon Parker, Jorge Rossy, and Mark Turner (to name just a few). In November of that year, five months after moving to New York, Redman was named the winner of the prestigious Thelonious Monk International Saxophone Competition. This was only one of the more obvious highlights from a year that saw Redman beginning to tour and record with jazz masters such as his father, Jack DeJohnette, Charlie Haden, Elvin Jones, Joe Lovano, Pat Metheny, Paul Motian, and Clark Terry. Now, Redman is one of the most acclaimed and charismatic jazz artists to have emerged in the decade of the 1990s.

Redman joins Brooklyn Rider on Nonesuch Records to release Sun on Sand (October 4, 2019). The album contains eight compositions from a suite by composer Patrick Zimmerli. Each piece in the suite, which premiered at London’s Wigmore Hall in 2014, represents a different expression of light. Bassist Scott Colley and drummer Satoshi Takeishi perform on the album too. Originally from New York, composer and saxophonist Patrick Zimmerli lives and works between his hometown and Paris. Zimmerli’s compositional style is the perfect blend of classical music and contemporary jazz. His collaborations include Brad Mehldau, Brian Blade, Luciana Souza, Ethan Iverson, The Knights, and the Escher String Quartet. His music has been performed at Carnegie Hall and Town Hall in New York, Wigmore Hall in London, Salle Pleyel in Paris, Konzerthaus Großer Saal in Vienna, Sala São Paolo, and SFJAZZ in San Francisco. Brooklyn Rider is a string quartet based in Brooklyn, New York City. The four members are violinists Johnny Gandelsman and Colin Jacobsen, violist Nicholas Cords, and cellist Michael Nicolas. Together Brooklyn Rider offer an eclectic repertoire in performances that combine a diverse repertoire from classical, world, and rock writers. A profoundly collaborative and generative ensemble, Brooklyn Rider recently released The Butterfly with Irish fiddler Martin Hayes and Dreamers with Mexican jazz vocalist Magos Herrera.

“Sun on Sand” is our favorite track. Opening with a wonderful bass line from bassist Colley and beautiful percussion from drummer Takeishi. The groove is exotic as Redman plays the melody with his usual character and intense expressiveness. Brooklyn Rider performs the repeated glissandos into chords with an astonishing amount of accuracy in intonation. Redman’s soloing is melodic as he picks patterns from the

strings and develops them in his improvisations. Colley’s woody bass solo is a beautiful duet of rhythmic cohesiveness with Takeishi’s percussion. Zimmerli’s compositions are respectful of everyone’s strengths in the ensemble, and he gives plenty of space for improvisation, while still maintaining a colorful compositional flow. Redman, Colley, and Takeishi build the end cadence to put a strong exclamation mark at the end of a creative musical story.

Nonesuch continues to release exciting projects, and Sun on Sand builds on that lineage with a stunning display of creative compositions and expressive playing. Redman’s lyrical and motif building style is the perfect match for Brooklyn Rider’s robust string sonorities. Colley and Takeishi add the rhythmic depth to push this project to a whole new level. Zimmerli’s blending of many styles and innovative scoring for Brooklyn Rider shows is complete mastery of the quartet’s color possibilities and the character of each player. Pushing the third-stream genre to new heights is Sun on Sand.