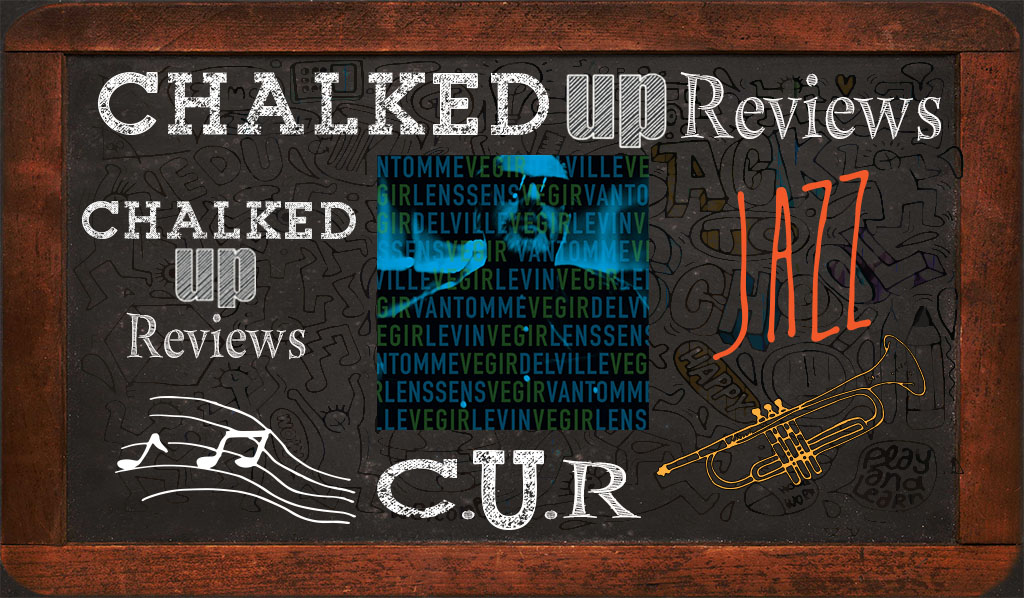 Dominique VANTOMME, The High Art of Fusion Vigor on Vegir

Belgium is known for its Waffles, fries, chocolate, and beer, but if you are into fusion music, Belgium is also known for Dominique Vantomme of VANTOMME.  A pianist, keyboardist, composer, band leader, music educator and producer, Vantomme is equally well known for his work with many European pop and rock acts as for being the jazz piano instructor at the Music Conservatory in Kortrijk, Belgium. Vantomme leads his own bands and works as a freelance pianist and keyboard player for various bands, including work in recording studios playing in jazz, fusion and folk/world projects. His band, VANTOMME, has just released their album Vegir.

Vegir was inspired by Vantomme’s nomadic adventures: traveling in 2016 to see Stick Men, in Holland, and meeting up with old pal, MoonJune Record’s Leonardo Pavkovic; shortly thereafter befriending the legendary bassist/stickist Tony Levin of King Crimson, Peter Gabriel and Stick Men.  Vantomme started composing the material and it was not long after a studio session was scheduled. On the date, Vantomme and Levin were joined Belgium guitarist Michel Delville (The Wrong Object; douBt; Machine Mass), and another Belgian musician, Maxime Lenssens, on drums. The spontaneity and freshness of this sizzling, high-altitude set reflects the equally unpretentious way the session itself came together. Vantomme would provide musical sketches, allowing the band full artistic liberty – and with all participants in top form, the resulting music is an outstanding journey in group listening and interaction. Vegir is a collection of nine tunes that showcases these veteran musicians at the top of their game: with the skill set, bravery and chutzpah to follow their musical instincts.

Our favorite track is “The Self Licking Ice-cream Cone.” Starting with the hip groove, colorful voicings float atop the melody. The music slowly evolves with Vantomme bringing his solo voice in with patience and musical intent. The groove of Levin and Lenssens is penetrating, with a 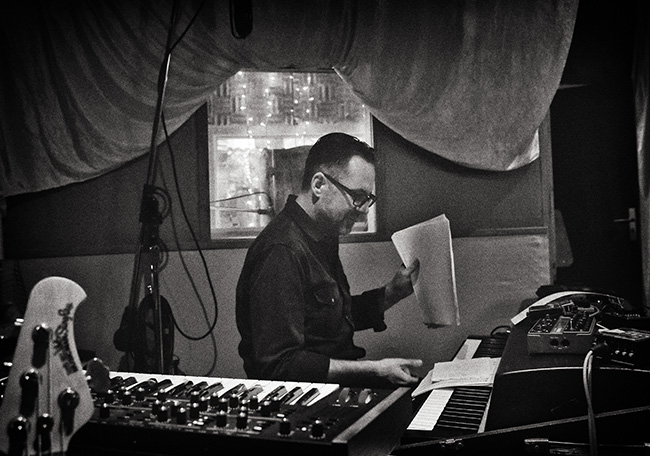 deep pocket for Vantomme to express himself upon. The solo and intensity builds, Vantomme adds effects to change his tone, while still building and conversing with the other three musicians. After Vantomme’s musical climax, the band does a great job of relaxing the intensity and allowing the music to breath as Delville’s distorted guitar tone takes over for the next musical statement. Levin is a musical rock, as the music swirls all around and builds, his bassline adds clarity and direction. His use of chords on the bass is also very effective. The band builds for Lenssens’ solo and the upshot is that of a building musical band climax, leading to the release of the opening chordal theme. Excellent fusion!

Dominique Vantomme’s band VANTOMME has hit a fusion high point with Vegir. The music is given space to be filled by the many talents of the band and in the process, the music seeks out its own pathway, that can only happen in this type of creative environment. The music slinks, growls, builds, surprises and grooves. Vantomme brings us the best in the sonic realm of fusion music with vim, vigor and Vegir!

Report Card
C.U.R. Grades
You Grade The Music
Rate Here
Originality
A
A-
Execution
A
—
Sound Quality
A
A
Production
A
—
Direction
A
—
Solos
A
A
Compositions
A
A
Ensemble Sound
A
—
Art Work
B+
—
Virtuosity
A
A
Groove
A
—
Feel
A
A
Melodies
A-
—
A
C.U.R. Grades
A
You Grade The Music
1 rating
You have rated this
What's your reaction?
I Love It
50%
Cool
50%
It's OK
0%
What?
0%
I'm Sad
0%
I Hate It
0%
You might also like
Fusion
Editor
A
User
A-
REVIEW
Michael Landau is good taste and feelings on Rock Bottom
Comments
Leave a response