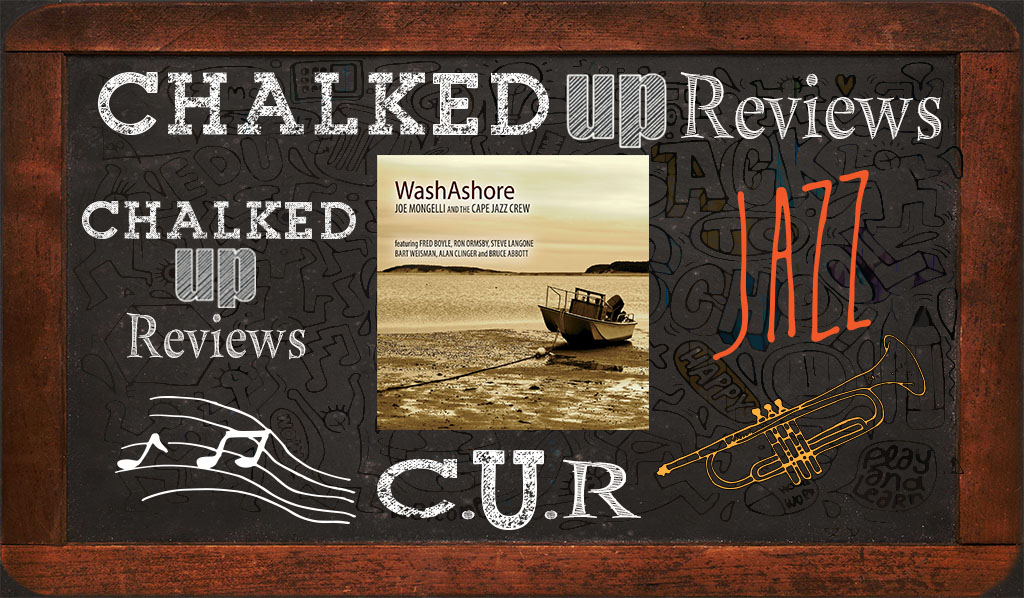 Trumpeter Joe Mongelli has been kindling a fire for music for thirty long years. The trumpeter suffered an injury that was thought to be career-ending, so Mongelli put his music career on hold while he raised and provided for his family.  While working on recovering from his injury, he kept his passion alive by turning to his pen while his trumpet chops healed. Mongelli composed and arranged for various bands and projects in jazz, classical, pop, big band and free music. He composed and recorded a group of 10 New Age/Techno tunes (Mind Like Jelly) in the ‘90s. In 1999, following the death of his mother, he was inspired to write an orchestral solo piece for flute and clarinet entitled What’s In a Life?  In 2002, he paid tribute to the victims of 9/11 with his solo trumpet/piano composition, Elegy for 9/11. As his trumpet chops returned, in 2003, he recorded a jazz CD entitled Now & Then, and he recorded with and contributed compositions and arrangements to the Boston Horns Big Band. Mongelli received his Master’s Degree in music performance from Manhattan School of Music.

Mongelli’s new album, WashAshore is a collection of ten modern-day arrangements of jazz and American Songbook standards. Mongelli is joined by a fine group of musicians that he calls, the Cape Jazz Crew. The players are: Fred Boyle: piano, Ron Ormsby: bass, Steve Langone: drums (except tracks 3, 4, 8), Bart Weisman: drums (tracks 4 & 8), Alan Clinger: guitar (track 6) and Bruce Abbott: flute (track 4). All the tunes are well-known, so we are able to dig deep into the arrangement and hear Mongelli’s reharmonizations, form adaptations, and melodic embellishments, along with his excellent ensemble writing. The band plays ideally together and Mongelli’s trumpet and flugelhorn sound is superior.

Our favorite track is “Doxy.” The arrangement finds Mongelli’s arranging skills in full force. Joined here by Abbott’s flute, Mongelli’s warm muted trumpet plays a well-written soli that is enjoyable and full of jazz heritage that leads to the well-known melody. After the melody is 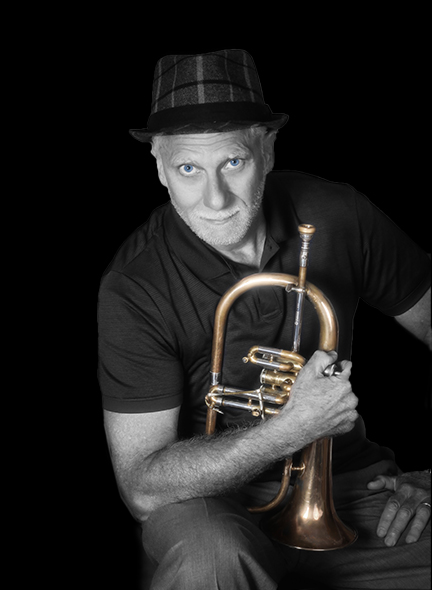 stated, Mongelli’s pen takes a ride with another finely written melody for trumpet and flute. Aboott follows with a solo that is melodic and musical. Mongelli’s solo and his unique trumpet voice draws equally from his life experience and his training. The cool jazz can be heard in Mongelli’s laid back approach, it is demonstrated by the time and his ability to patiently build his solo. With a mix of bop and hard bop, combined with intentional lyricism, Mongelli’s trumpet style is continually enjoyable to listen to. There is a shout chorus section that follows the solos that again displays Mongelli’s pen power and the before mentioned qualities of cool, bop, hard bop and distinct lyricism.

Covering standards can sometimes be a pitfall, as certainly in the jazz genre its been done at nauseum.  That being said; when done well, with respect to the original composer’s intent, it can be quite a joyful listen.  Mongelli has achieved this with his latest offering WashAshore.  I don’t feel it was Mongelli’s intent to reinvent the wheel, only to respectfully embellish it with fine playing and arranging all around.  On this point, the goal was well-achieved.