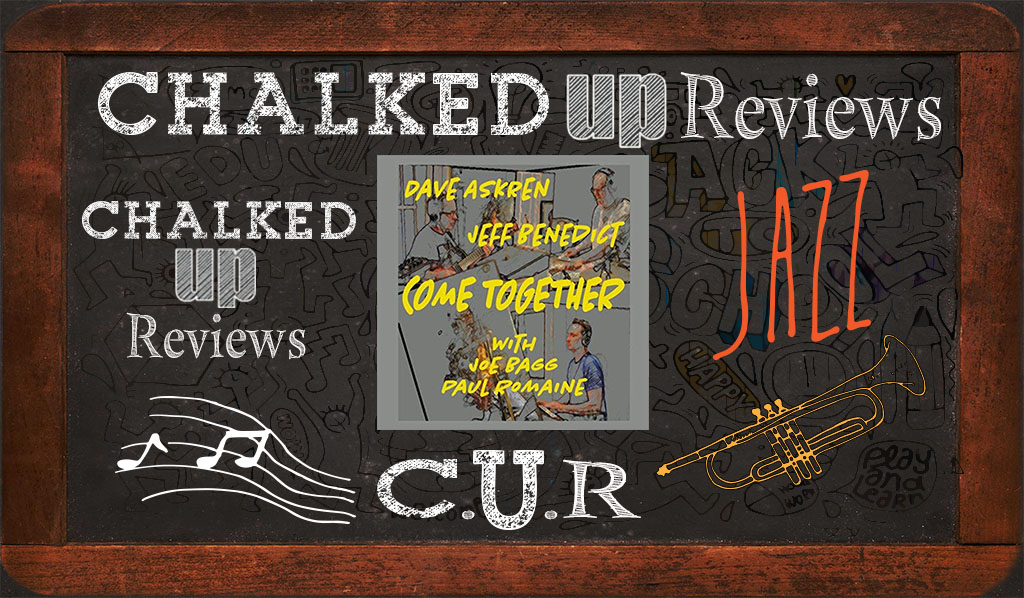 Is music just much better with friends?  I have to say in the case of Dave Askren and Jeff Benedict who are at it again, the answer is yes.  Askren, grew up the son of a church organist and piano teacher. Saxophone and piano played a part in his early musical development, which I am sure gives him great respect for long time partner Jeff Benedict.  What turned Askren onto guitar was hearing George Benson and Pat Martino, which inspired him to switch to the guitar.   Taking his passion to the next level, Askren studied at Berklee College of Music in Boston, where many guitarists fell under the tutelage at the time of famed MA teacher Charlie Banacos, who sadly passed on.  Jeff Benedict turned professional at the age of fourteen, his credits include working with Dave Brubeck, Phil Woods and Gary Burton. Benedict can be found playing jazz or classical at any given time with ease and comfortability.  He additionally is Professor of Music at California State, Los Angeles.

Their latest concoction fusing jazz and groove is simply scrumptious.  Come Together is an amalgamation of friends who just happen to be top-notch players. Featuring: Dave Askren on guitar, Jeff Benedict on saxophone, Paul Romaine on drums, who happens to also be a childhood friend of Benedicts, and Hammond B3 organist Joe Bagg, who came into the quartet of friendship through his efforts on Askren and Benedict’s last album It’s All About The Groove about 4-esque years ago.   The good news is, the groovy vibes are still ever-present.

Our favorite track is “Nardis.” First and foremost, it is the feel and the groove, this tune has it and both Benedict and Askren are in the pocket 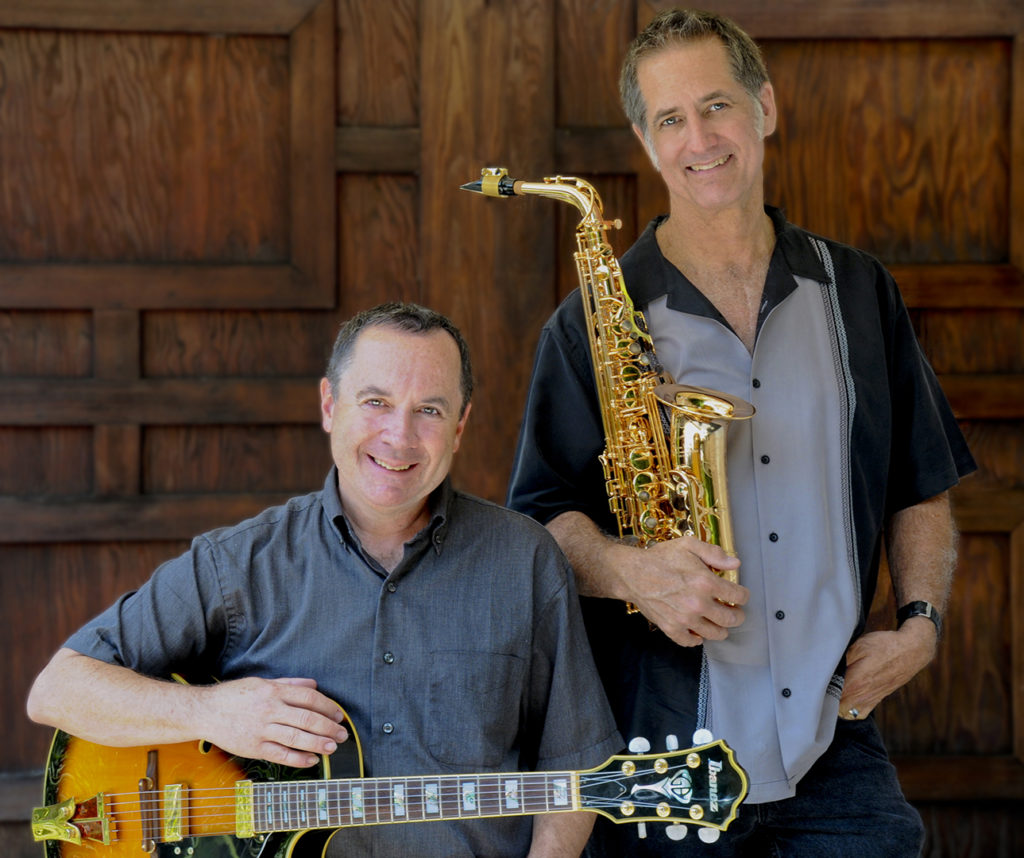 and killing it. Starting with the funky feel in the intro, it is obvious from the start that this arrangement of the Miles Davis’ classic is going to be an adventure. Romaine and Bagg develop a wonderful groove for the melody to be stated over by Benedict and Askren. The rhythmic augmentation is superb, and the bridge arrangement is very creative. Benedict’s solo is exciting and his proficiency in funk and swing is evident. Benedict has just the right amount of chromatic embellishment that harkens the bebop era, but his lines and development is all modern and his own bag. Askren’s warm acoustic guitar tone builds his solo with percussively articulated lines and repeated notes that build energy and keep his motifs moving forward. His time feel is spot on and he also switches between funky and swing in a manner that is flowing and convincing. Bagg’s solo keeps the energy up and flows with musical ideas and direction. After the statement of the melody, orchestrating a band figure for Romaine to solo against is a great arrangement idea and works well for a cadential figure.

So, in conclusion to the answer I posed, is music better with friends?  In the case of Askren and Benedict, I think there is no question, the musical chemistry is in fine form. A welcomed listen, by expert journeyman.