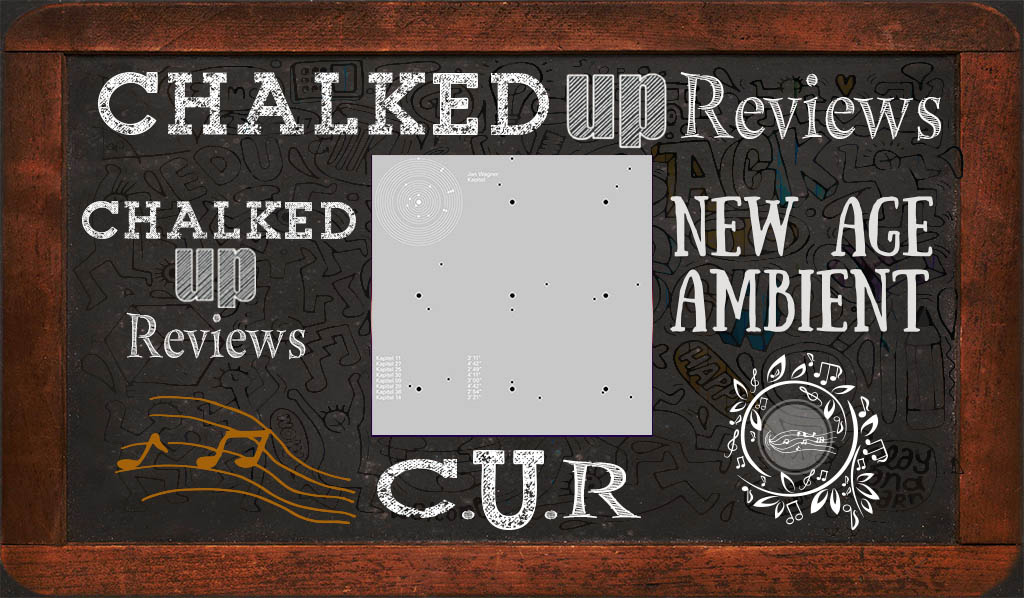 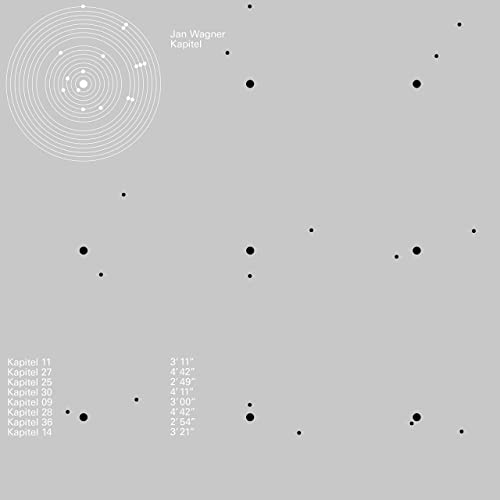 Jan Wagner is a pianist and producer. Starting music at an early age of five years old. He’s been exploring the simplicity of expression, one that maximizes the emotive truth of each composition. Wagner composes music that focuses on the delicate music hidden beneath the surface: overlapping overtones, textures, and the sounds created by the piano’s intricate mechanism (clicks, creaks, etc.). He also works as a mixer for the Berlin-based techno label Ostgut. That influence explains his inclinations towards minimalism and the unwavering commitment to sonic efficiency and immediacy. He’s been working at the legendary Faust Studio Scheer, alongside Hans Joachim Irmler, for over a decade. Wagner can also be often spotted at the Hitipapa Studio of Pola Roy and Judith Holoferenes. He is now releasing Kapitel via Quit Love Records.

Wagner debut was entitled Nummern (Numbers), his new album continues the theme of stripped-down energy.  Kapitel (Chapters) focuses on leaving space for the listeners to interpret the music freely and allow them to place their own experiences invoked by the music.  Kapitel is the second half of a book, it begins where Nummern ends. The new material develops a setting of floating through a strangely calming emptiness. Wagner explains, “This music is the moment of silence that follows a huge bang. It’s this millisecond of “nothingness” that about.”

“Kapitel 11” started as a spontaneous piano improvisation that Wagner than built upon. Although the piano is not the lead voice, the

emotional impact of the music is amplified by the synthetic soundscape supporting it, and it is that combination that creates the beauty.  Kapitel l marks the artist’s shift from piano player/electronica auteur to fully-fledged producer/composer. Wagner describes the influences of getting to this point, “Producing other artists is the best thing that could have happened to me. Every musician has a certain energy about them and a very specific approach to music. This energy, all the talks that we had while working together, and the music that these artists brought to the table has had a huge influence on me. Producing other people broadens my own spectrum enormously and brings me to places that I would never be able to reach on my own.” 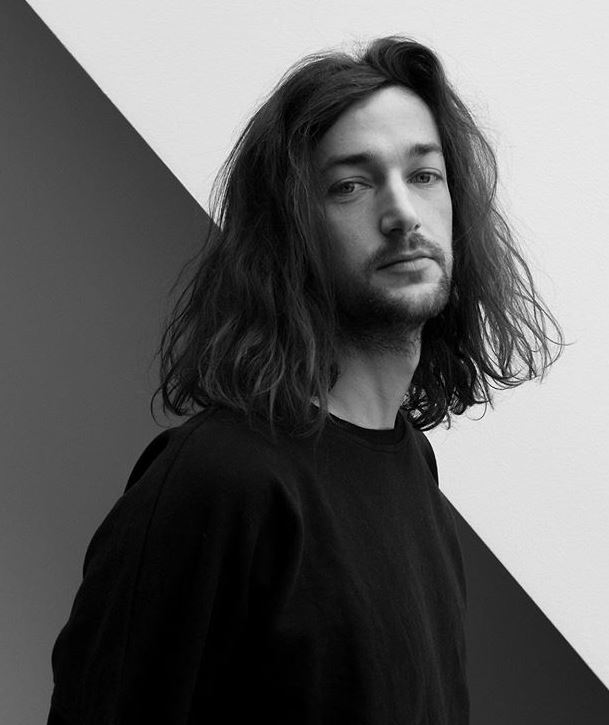 “Kapitel 30” uses space and a female spoken part to build the arrangement, the instrumentation is sparse, and the song structure unfolds as a series of sound evolutions. The piano arpeggio figure floats under the synth sounds. The sustained chords in the synths create a hypnotic effect. The pedal sounds from the piano adds a percussive element. The form is easy to follow and adds to the song’s emotional effect.

Kapitel is a robust album by the composer and producer Wagner. The music is filled with subtlety, gentle tension and release and the play of shadow and light. The synthetic and organic colors blend beautifully and the pulsating, tactile textures adds a sense of rhythmic pulse. Wagner’s music is orchestral, with dramatic reversals happening through the song forms. The ease with which the tension and emotional weight are manipulated and distributed at the macro and micro levels is the strong point of Kapitel. Noise is an omnipresent element, appearing in different shades and densities. Although still understated, drums are more prominent and, for the first time ever, spoken words appear (courtesy of Rosa Anschütz on Kapitel 30). Kapitel is a work of beautify.