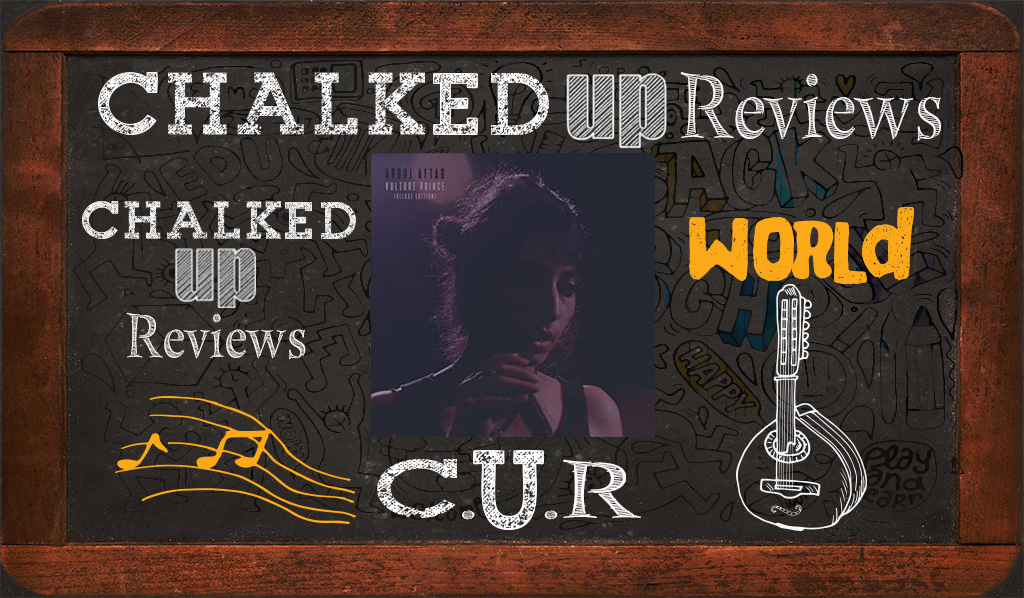 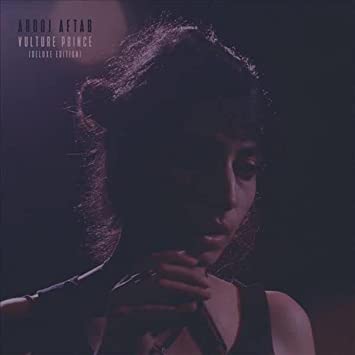 Arooj Aftab is a world music composer and vocalist who deals with reconciling the different aspects of her life in her compositions. Her origins, the pain of seeing the treatment of immigrants by the great international powers, and her new Western life are all intertwined in everything she does. Starting in 2021, when she began releasing music, the folk music of Asia shined through the many aspects of this meeting of two worlds as she explored styles and sounds from around the world. Aftab says, “In my head, there’s always a whole bunch of songs and ideas. And I’m sure that’s true of many artists. I feel like I’m just always like piecing things together, subconsciously, as I’m doing other stuff. Now that I’m touring, I’ve got all these disjointed conversations with myself happening about the next record, so I’m just kind of thinking about it all the time. When more ideas start to feel good, I feel like we should start going into the studio.”

Vulture Prince is the third album from Brooklyn-based Pakistani composer Aftab. Championed by NPR as one of the

“Greatest Songs By 21st Century Women+,” and The New York Times, who celebrated her work as one of the “Best Classical Music Tracks of 2018,” Aftab’s music has world elements mixed with classical minimalism and new age, Sufi devotional poetry, and electronic trance, jazz structures and states of pure being. On Vulture Prince, the composer’s remarkable voice, backed by a team of renowned musicians, transports listeners to worlds once known. Vulture Prince (Deluxe Edition) brings us eight sounds presented with a complete ensemble of excellent musicians that is beautifully recorded.

“Baghon Main” is the opening selection, and an intimate composition unveils a mystical passage into Aftab’s emotionally gripping symphonic world – vast with colorful sounds and transcendent of genre. Maeve Gilchrist performs an absolutely gorgeous introduction on the harp before Aftab enters with her distinctive vocals. Singing with Middle Eastern turns and embellishments, Aftab’s warm tone takes us to a magical place as the ensemble cradles her gently in their envelope of sounds. The instruments a recorded, mixed, and mastered wonderfully to match the mood and exotic character of Aftab’s vocal approach.

“Last Night” has a stirring a cappella introduction with Aftab singing harmonies and counterpoint. Bhrigu Sahni, guitar, and Mario Carrillio, double bass, create a swaying reggae influence feel that the ensemble layers upon to develop into a mystic backdrop for Aftab. The middle section has a fantastic melody of Eastern influence, and Aftab’s singing is relaxed, controlled, and sensual. 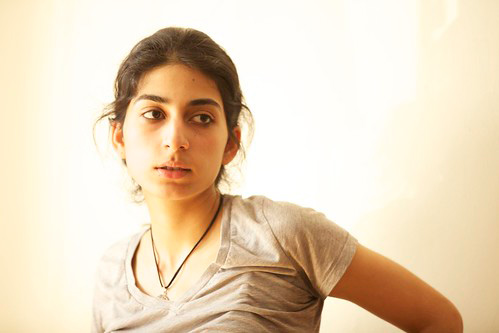 On Vulture Prince (Deluxe Edition), Aftab deals with life’s challenges with a bracing sense of raw possibility. Songs swing from folk to ambient to world. The album sounds like the work of a seasoned professional; every note is meticulous; every phrase is magnificently labored over. Aftab can captivate audiences with warm and enticing vocal sounds, and Vulture Prince (Deluxe Edition brings this ability to full fruition.