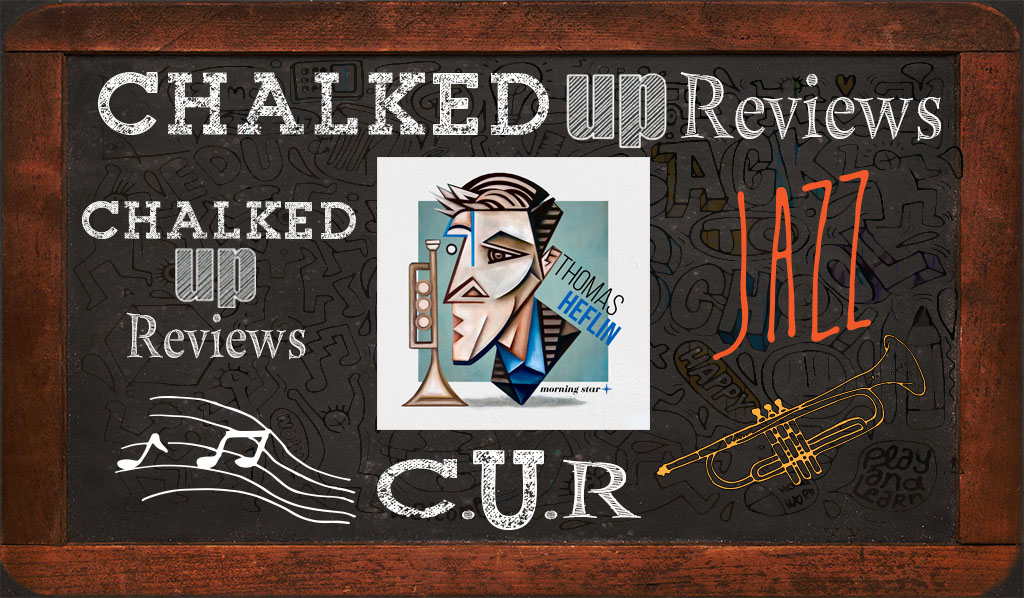 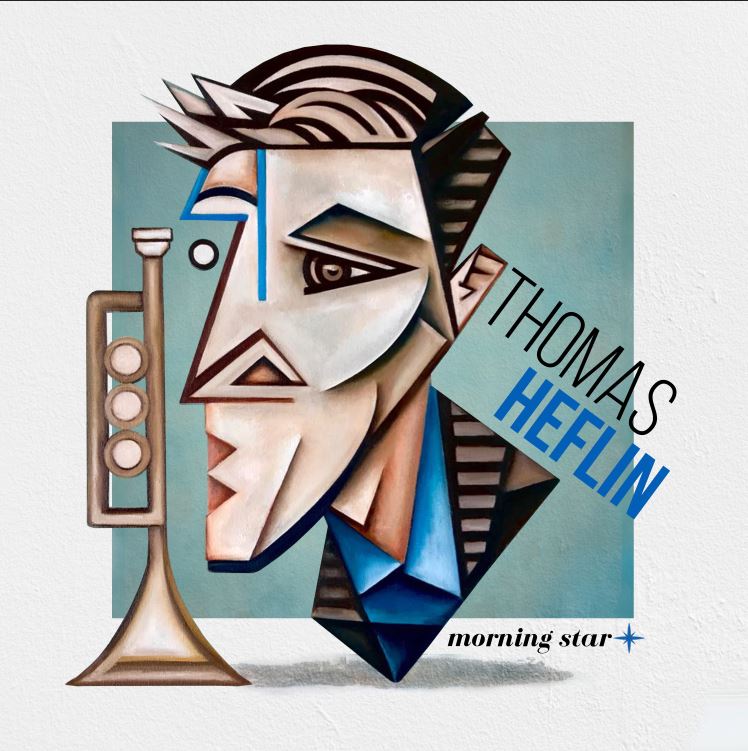 Thomas Heflin grew up in Clarksville, TN, and his roots and experiences shaped by that region have always been a central part of his musical identity. The trumpeter’s laid-back playing style mirrors his easy-going personality, and his songs are always inviting, soulful and melodic, which is a hallmark of a great songwriter. His grandfather, a painter and graphic artist, passed his passion for the arts to Heflin’s mother, and she in turn instilled those traits into Heflin. He grew up taking piano lessons and listening to a wide variety of musical styles, but it wasn’t until he took up the trumpet at the age of 11 that things came into sharp focus, and as fate would have it, around the same time, his grandfather gave him a recording of Louis Armstrong, and he quickly fell in love with jazz. Heflin attended the University of Tennessee, where he studied with Donald Brown, who is from Memphis, Tennessee, and is considered one of the most influential jazz composers of his generation. Heflin attended William Paterson University for his Master’s degree, studied with Memphis-born pianist James Williams, and received his doctorate at Texas, Austin.

Morning Star is Heflin’s debut album and is presented as a late-night radio show (complete with station IDs, and a radio 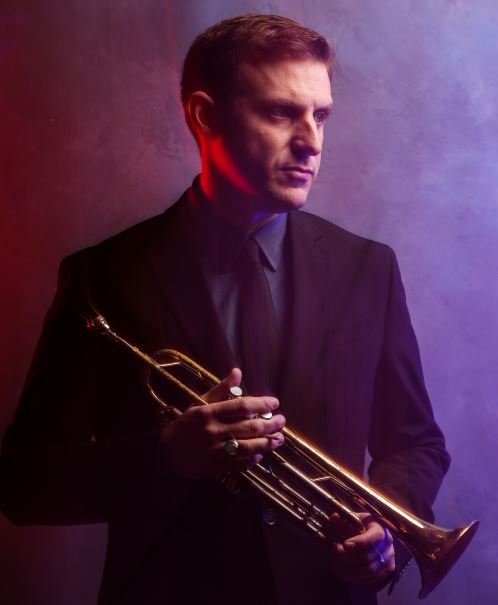 DJ) and features songs that flow effortlessly from one to the next. It features a traditional jazz group fusing elements of modern jazz with R&B, gospel, and neo-soul to create a warm, soulful sound reminiscent of the CTI recordings of the 1970s. The “morning star” is the last star seen at night before the new day arrives, which serves as a musical symbol of hope and optimism through these dark times. The radio DJ (Brandon Robertson) presents the tracks through poetic words of encouragement, creating the feeling of listening to an inspirational radio host during a late-night car ride. According to Heflin, “The music for the album is inspired things that bring me joy and hope. “Morning Star” is the Slavic translation of my wife’s first name. ‘Anna Breschine’ is my daughter’s name, and ‘The Moon Singer’ is inspired by the book by Clyde Robert Bulla that I like to read to her at night. In the story, a lonely child sings beautiful, wordless melodies to himself out in the forest. Evensong, which means a service of evening prayers’ is meant to evoke a late-night musical meditation. Haiku is a quirky song based on the chord changes of one of my favorite jazz standards, Benny Golson’s “Stablemates.”

“Haiku” offers a flowing melody that highlights the beauty of Helfin’s trumpet over a Latin feel, based on Benny Golson’s “Stablemates.” Replete with effective hits and a tasteful solo by saxophonist Gregory Tardy who evokes the full range of his horn. Drummer Xavier Ware keeps an active feel beneath the saxophonist, while Heflin punctuates his solo with a slow burn build into a sensational crescendo. Bassist Steve Haines locks tightly with Ware, while Jorge Luis Torres sprinkles an evocative percussion feel that elevates the tunes Latin flavoring.

“Anna Breschine” is Heflin’s daughter’s name. The tune has a lullaby quality, a beauty that reflects the love between a parent and child. Again, Heflin shines on this tune. His tone is warm and rounded. The sustain of his horn is emotional and filled with beauty. Haines and Ware accentuate the feel with a meditative softness, matching the song’s mood. Keyboardist Peter Stoltzman adds a dreamy quality, while saxophonist Tardy adds to the depth of the beautifully written tutti. 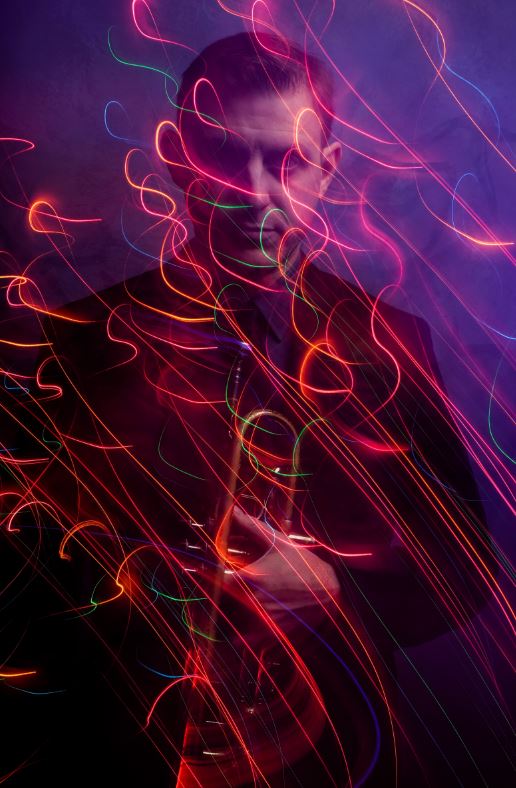 Morning Star is a creative project that works as a whole or in parts. The late-night radio theme comes across warmly, and Heflin’s compositions are memorable and serve for excellent improvisation starting points. The ensembles create a musical atmosphere that is pure sonic joy. The magnetic appeal of the various styles is always grounded in the romantic jazz standard tradition of strong melody and harmony. Morning Star is a powerful first outing for Heflin with its refined cool sonics and will earn him wider recognition and new jazz fans.