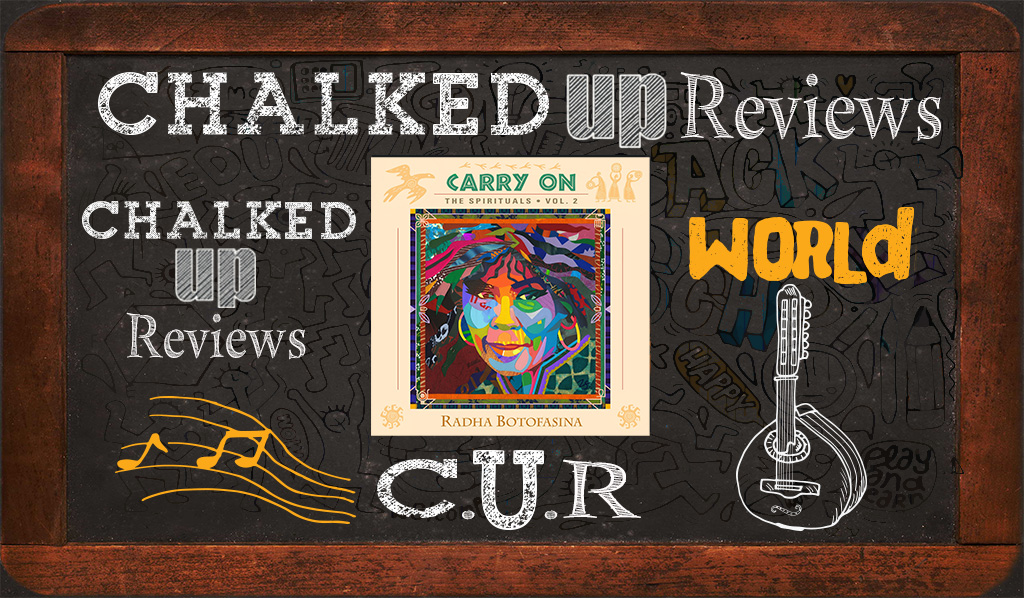 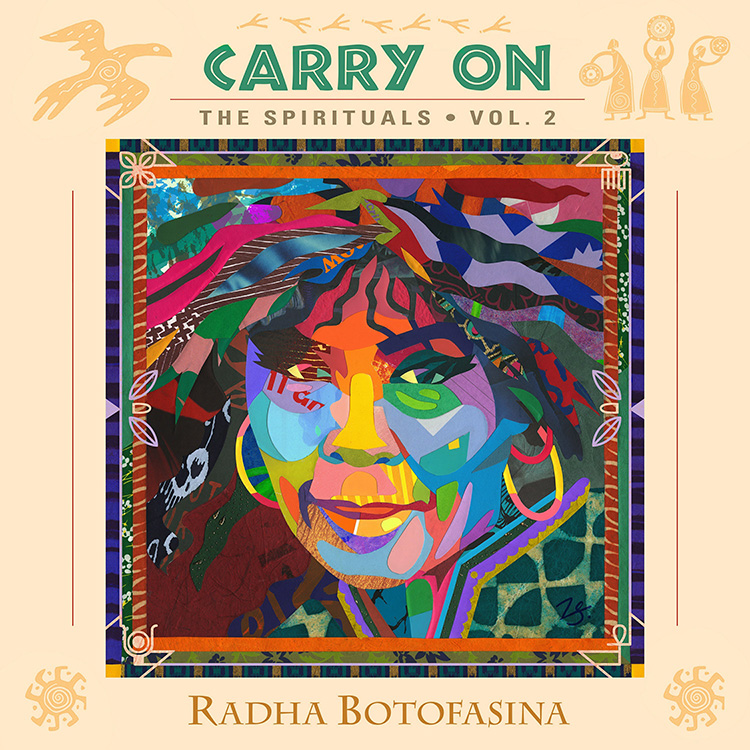 Radha Botofasina is an Afro-Cuban American multi-instrumentalist (piano, organ, synthesizer, harp, and voice) that builds on her beautiful heritage to illuminate her musical explorations. Botofasina’s father hailed from Havana, Cuba, and her mother from Alabama. Botofasina has recorded with several members of the Cuban band Buena Vista Social Club, Roy Campbell Jr., John Barnes, Phil Upchurch, John Lehman, Cecil McBee Jr., Russell Smith, Slawomir Kulpowicz, her son Surya Botofasina, and many more. Her catalog includes five devotional albums with the late Alice Coltrane, her spiritual and musical mentor, gifted Botofasina with her first harp. She has produced over twenty-five albums in the last 20 years, reflecting various genres: children’s music, African American Spirituals, Jazz, Bhajans, instrumental harp albums, and spoken word. Botofasina has performed throughout the United States and worldwide, including across the African continent and Europe and Australia, and India.

Carry On Spirituals Vol. 2 is Botofasina’s latest album. She is featured on harp and vocals through a themed set of 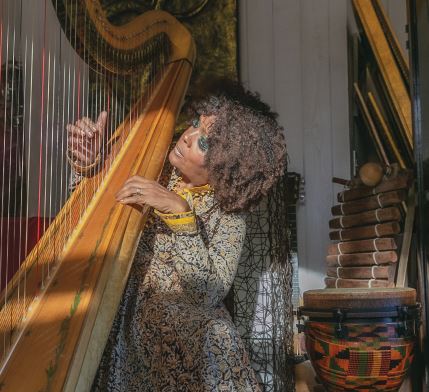 songs ordered in a progression of need. Each piece reveals that faith will overcome and provide us with grace. Each selection has its own ensemble and character, but the album’s flow is unified and diverse with styles and instrumental and vocal colors. Each ensemble is customized to bring out the message with the most emotional impact and musical precision.

“Satan We Gonna Tear Your Kingdom Down” is the first track and starts our spiritual journey led by Botofasina’s jubilant vocals and character as she builds the story of faith. Gemi Taylor’s guitar work is tasteful and supports Botofasina as she is backed by the beautiful sounds of the McCrary Sisters -backing vocals. Barnes’s synths have sustained chords and accents. Botofasina’s vocal style captures the essence of the Gospel tradition with bluesy embellishments and string glissandos and falls.

“Going Back With Jesus” captures the Southern Gospel sound with a rubato intro with John Lehman providing supportive chordal figures on the piano. When the tempo is established, it is a sleek Gospel shuffle with outstanding choir parts, string parts, and instrumental fills. Botofasina has a powerful vocal sound in her presentation to capture your attention and drive the song’s lyrics right to your heart. 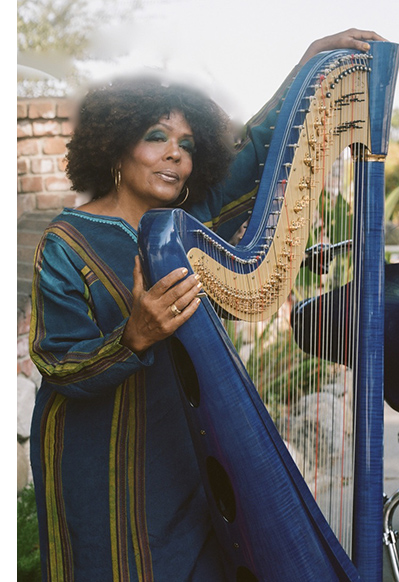 Carry On Spirituals Vol. 2 is a delightful collection of spirituals presented by various ensembles supporting the passionate singing and harp playing of Botofasina. Upon listening, you will hear that Botofasina sings with strength and assurance, her voice filled with distinctive gospel radiance. Carry On Spirituals Vol. 2 confirms her versatility and musical intelligence as a vocalist and harpist as she brings us a message of hope and faith.