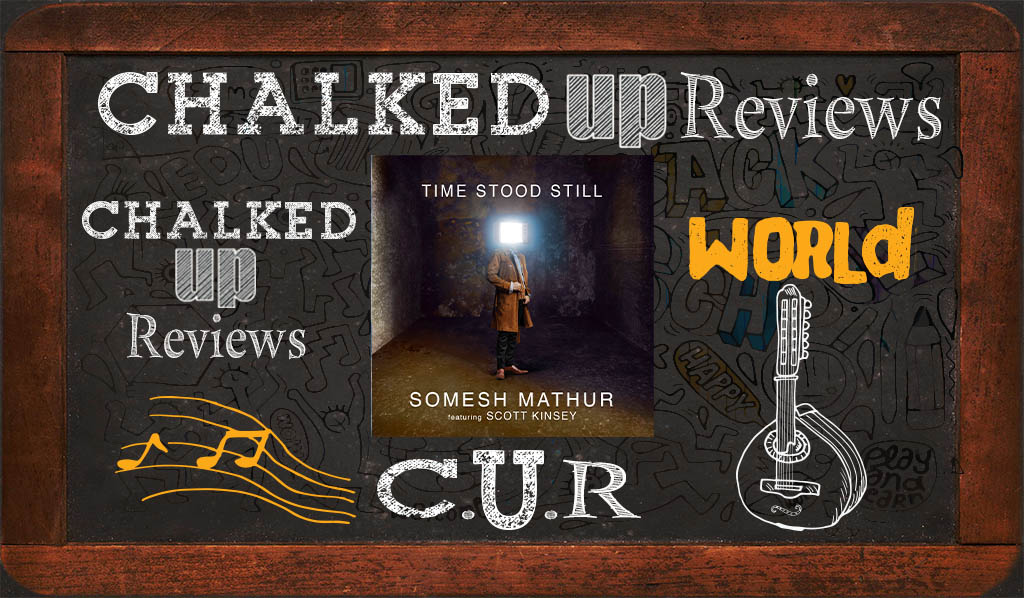 A Guru of Indian Classical Music & Voice Culture. Having developed an extremely fast and effective regime to train vocalists, involving not just singing techniques, but also Yoga & Pranayaam. Somesh Mathur, lovingly called Panditji is fluent in English, Hindi, Urdu, Gujarati and to some extent in Punjabi.  A scholar at heart, Somesh combines the discipline of a classical singer with the thorough professionalism of an M.B.A. graduate. His father, Pandit Sarvesh Chandra Mathur is an exponent of the Agra Gharana. His mother, Smt. Sudha Mathur is a violin maestro.  Even as a child, with their encouragement saw a 4-year-old Somesh give a virtuoso performance of a Chota Khayaal {a classical rendition} in Raga Durga.

Time Stood Still is Mathur’s latest offering. The ten tracks feature Mathur’s magnificent voice through a program of different styles of music, including: Sufi, Indian classical, Ghazals, R&B and jazz-fusion. The albums production is superb, it was recorded in Los Angeles and produced by Scott Kinsey. Mathur is a talented musician and is featured as an instrumentalist and vocalist on this recording. His vocal style brings classical Indian influences and techniques to western styles and song forms. The band is a perfect match for his style and support him as his vocals mesmerizes with technique and passion.

Our favorite track is “When You’re Happy.” What initially caught our ear was the deep groove established by the band. Essentially a groove that is layered upon and riffed over by Mathur and Tavaglione with stimulating vocal harmonies. Mathur’s fluid vocal style finds him 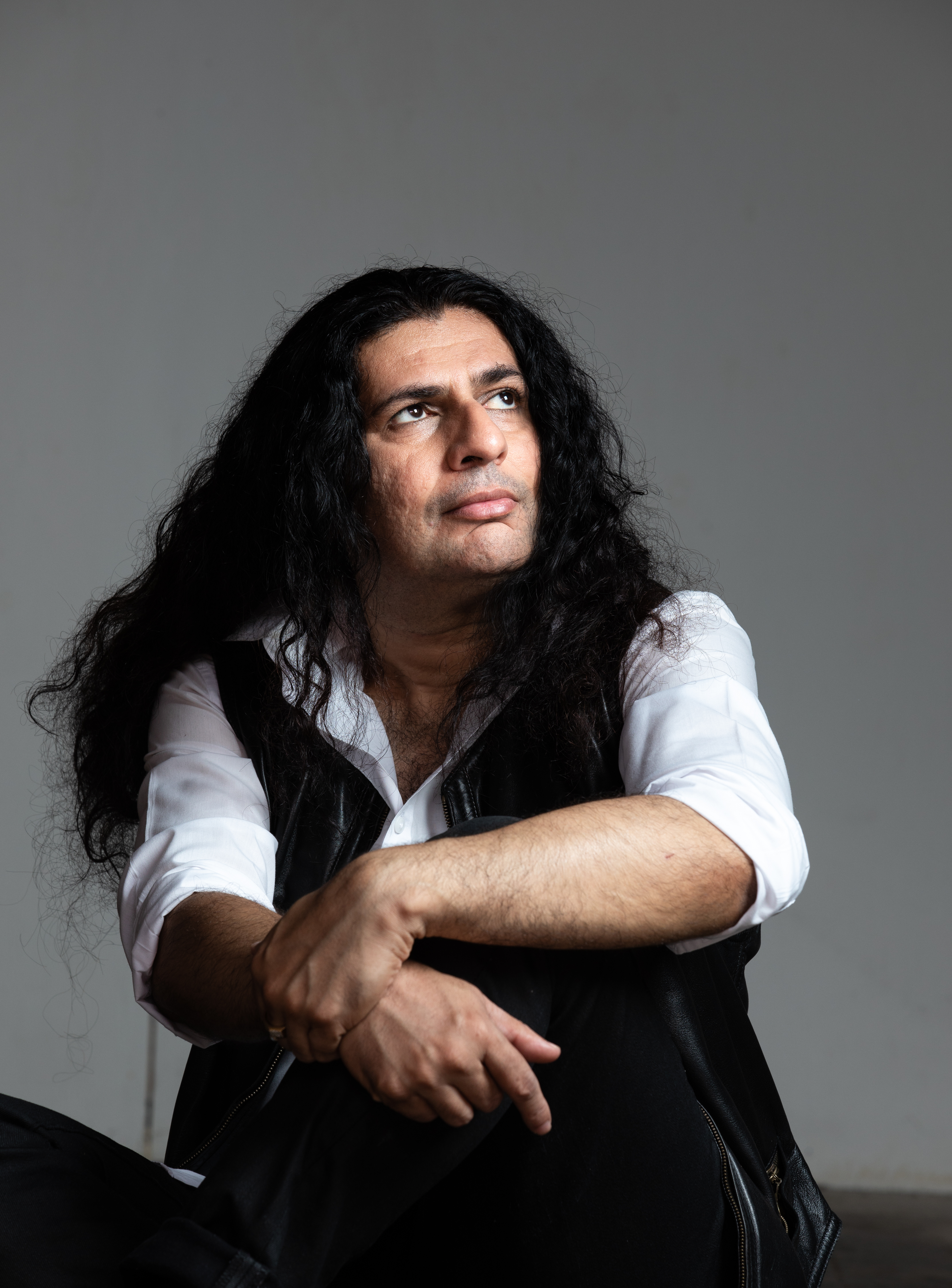 effortlessly using the full range of his voice. He is able to switch his tessitura at will. His breathe control is flawless, allowing him to sustain and articulate passages with robust timbre and power. The relaxed jam allows the listener to focus on Mathur’s vocal power and it is truly hypnotic.

Mathur has created a beautifully vibrant release with mastery in all the styles represented. Once reigning theme that knits the album closely is joy in the music, the celebration felt in the sheer exultation of the performances contained on the album.  Mathur is inspired, and equally the production values stack up to a galvanized listen.