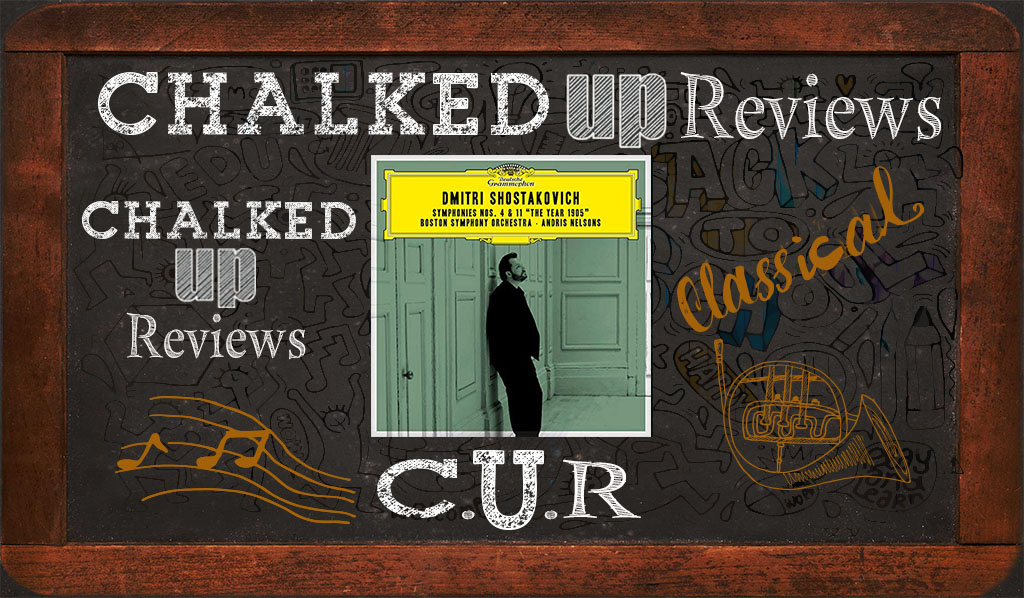 Conductor Andris Nelsons was born in the middle of the three Baltic states, Latvian. Nelsons command of the baton has allowed him to hold major conducting posts on both the concert and operatic stages, and in each setting, his musical understanding and prowess has given him the reputation of an incisive interpreter of a broad range of music. Thus, whether conducting Puccini at the Met, Wagner at Bayreuth, or Stravinsky with the City of Birmingham Symphony Orchestra, Nelsons has managed to win over both critics and audiences live and recorded alike. Nelsons’ recordings have had similar success, amassing to a dozen or more by his early thirties. His orchestral repertory includes large portions of: Mozart, Beethoven, Mahler, Dvorák, Tchaikovsky, Richard Strauss, and Shostakovich. His operatic repertory takes in much Wagner and Puccini, as well as Bizet, Tchaikovsky, and Richard Strauss, and often he brings opera into the concert hall as with his 2010 concert performance of Wagner’s Lohengrin in Birmingham. Nelsons has conducted throughout Europe, the U.K., U.S., Japan, and elsewhere across the globe. He has recorded for Orfeo, DG, Decca, and Sony. Nelsons debuted at the Bayreuth Festival with Wagner’s Lohengrin and at Carnegie Hall with the Boston Symphony Orchestra in a highly praised reading of the Mahler Ninth Symphony. He also received the Latvian Grand National Award. Among Nelsons’ more critically acclaimed recordings is his 2011 Decca recording of Puccini’s Turandot, with Maria Guleghina and Samuel Ramey, and the Metropolitan Opera Orchestra and Chorus.

Now, in 2018, Nelsons is leading the powerful sounds of the Boston Symphony Orchestra and releasing, Shostakovich: Symphonies Nos. 4 & 11 “The Year 1905”. The album is a live recording on the Deutsche Grammophon Classics label. Even though the recording is live, the fidelity is excellent. The Boston Symphony Orchestra’s balance and passion comes through and Nelsons’ conducting of the flow of the music is outstanding. The Boston Symphony Orchestra and its Music Director Nelsons continue the widely acclaimed, Grammy winning Shostakovich Symphony cycle with two compelling works written in turbulent times – the “lost” Fourth Symphony and the dramatic Eleventh Symphony. Together, the two symphonies are presented through nine tracks on the CD. The combination of Shostakovich symphonies 4 and 11 is an interesting pairing. Both have very strong and dramatic beginnings and middle sections, but most agree that the finales of both symphonies can be less effective. Nelsons direction does bring new life to both finales though, in the fourth symphony, his use of tempo and shaping of the sentimental melodies is very clever. With the finale of the 11th, he set the B.S.O. on fire and drives the music home. Both symphonies set very nicely in the cannon of recorded versions.

Our favorite track is “Allegretto poco moderato (Live)” from Symphony No. 4 in C Minor, Op. 43. Nelsons’ choice of tempo and the Boston Symphony Orchestra’s power and unified playing is all in perfect alignment for this powerful opening. Beyond the quality of

the recording itself, Nelsons and the orchestra bring an excellent clarity/transparency of textures and there is a beautiful balance in each of the sections. The playing by everyone is simply superb, and you can hear it all so well. Nelsons captures a sense of freshness and excitement in this performance, which will awaken the listener to how great the 4th symphony is and the power of Shostakovich’s writing. Certainly, this version will be a beacon for future conductors. Nelsons has a knack for finding the right tempo, for sustaining a pulse, and crucially, for tapping into the spirituality that underscored all of Shostakovich’s works, not least the 4th. This movement is spectacular: from the opening percussion and string figures to the brass storming with authority, Nelsons aims for majesty and repose rather than high-drama and bombast. The tender themes are brought out heavenly, he manages to maintain such control over the symphonies forces without overly domesticating the music.

Shostakovich: Symphonies Nos. 4 & 11 “The Year 1905” is a wonderful project that combines two symphonies in a manner that is powerful and meaningful. Nelsons conducting is full of skill and charisma. He brings out the expansive, majestic, and great playing of the Boston Symphony Orchestra. Building upon subtle qualities in the music and his mastery of tempo, Nelsons breathes life into the endings of both symphonies. The result is two more gems in the Shostakovich Symphony cycle from the Boston Symphony Orchestra and its Music Director Nelsons. This is an album to get!