Singer and songwriter Gina Sicilia continues to combine and create an ever evolving love and practice of blues and country music. Sicilia’s originals have a blues-influence with pop sensibilities and hooks, all tinged with a little country flavoring. Sicilia relocated from Philadelphia to Nashville and has since been enveloped within that musical community.  Over the last decade or so, Sicilia has opened for Joe Bonamassa, Kenny Wayne Shepherd, Joan Osborne and Beth Hart, among others.

Heard The Lie is Sicilia’s eighth album, recorded in Los Angeles, it was Produced by Grammy® nominated Dave Darling. The album has eleven tracks, including a duet with label-mate Janiva Magness (“Brighter Day”) and a soulful take on Bad Company’s classic “Ready For Love.” Heard The Lie is also nuanced with prominent Americana flourishes, ’50s and ’60s influenced country ballads, but make no mistake, all the tracks have their bluesy moments.

Our favorite track is Sicilia’s Bad Company cover, “Ready for Love.” The intro has an outstanding organ and guitar call and response with meaty vocal harmony parts. When the verse arrives, Sicilia’s big warm voice delivers the well-known melody with her own style and 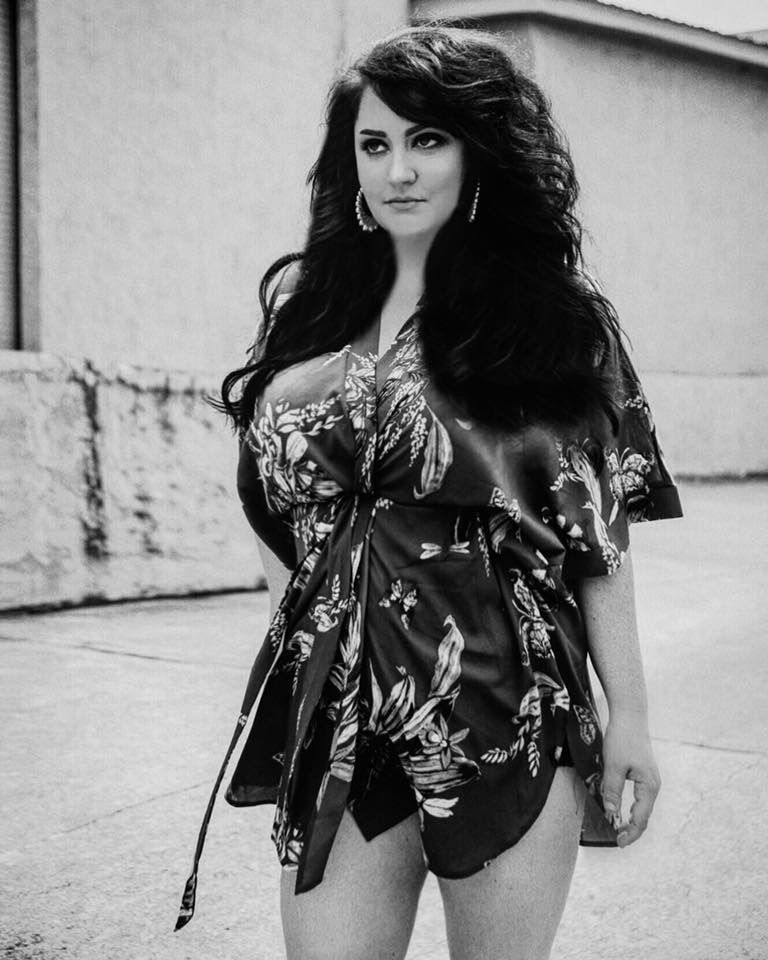 inflections. There is certainly a blues overtone and the arrangement is an enjoyable listen. The chorus is given a blues treatment with Sicilia’s embellishments and bluesy guitar fills. The vocal harmonies are supple, and the feel is perfect. Sicilia’s voice is strong throughout her range. Her passion comes through in each phrase and she has excellent range and bluesy superfluities that naturally occur in her vocal stylings.

A solid listen throughout, Sicilia fills the grooves with a soulful timbre as her compadres in song create solid performances and lay down the grit that evokes the best performances from Sicilia. A touch of twang, a flirt of bluesy attitude and well-crafted songs.  Heard the Lie is a hybrid of blues and Americana, you can certainly hear the Nashville in the Delta.

Report Card
C.U.R. Grades
You Grade The Music
Rate Here
Sound Quality
A
A
Songwriting
A
A
Solos
A
A-
Arrangements
A+
A+
Band Sound
A
A+
Vocal Quality
A
A+
Vocal Harmonies
A
A+
Art Work
B-
A+
Feel
A
A
A
C.U.R. Grades
A
You Grade The Music
1 rating
You have rated this
What's your reaction?
I Love It
100%
Cool
0%
It's OK
0%
What?
0%
I'm Sad
0%
I Hate It
0%
You might also like
Blues
Editor
A
User
A
REVIEW
Will Jacobs Goldfish Blues Review
Editor
A-
REVIEW
Ellis Mano Band Ambedo Review
Editor
A-
User
B
REVIEW
Scott McKeon New Morning Review
Editor
A
REVIEW
Mick Hayes My Claim to Fame Review
Editor
A-
REVIEW
Albert Cummings Believe Review
Comments
Leave a response