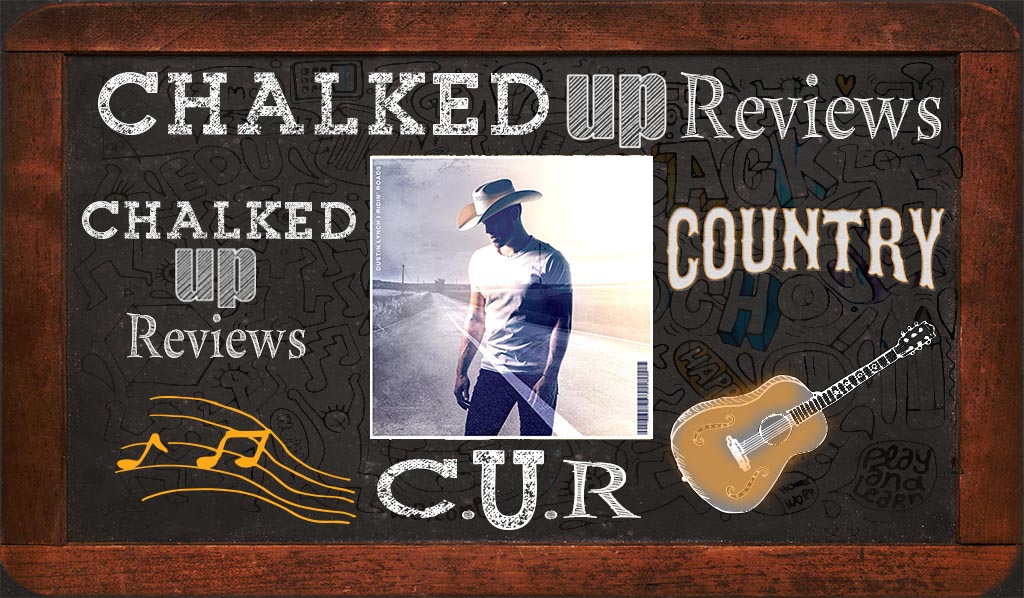 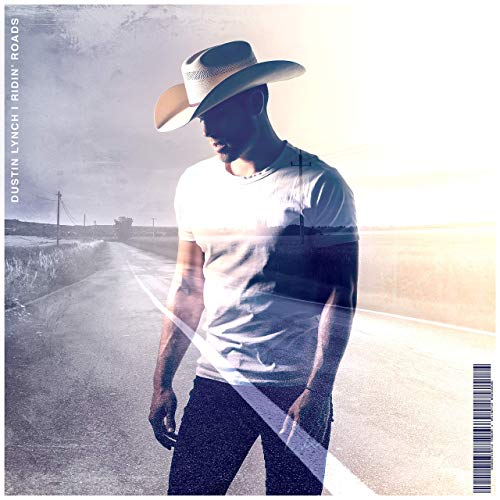 Dustin Lynch, a native of Tullahoma, Tennessee, attended Tullahoma High School and graduated in 2003. He started playing guitar when he was around 8 or 9 but soon abandoned it, and then picked it up again at 15. When he was 16, he performed at the Bluebird Café in Nashville on an open mic night and was well received by the audience, so he decided to start a band. Lynch moved to Nashville, Tennessee in 2003, where he studied Biology and Chemistry at Lipscomb University. According to Lynch, he chose Lipscomb because it is located near the Bluebird Café where he would play and learn the craft of songwriting while at college. He gained a B.S. degree in biology in 2007, and although he was interested in going to medical school, he decided to pursue a career in music. Lynch’s chart-topping discography includes a self-titled album released in 2012, Where It’s At in 2014, Current Mood in 2017 and an EP titled Ridin’ Roads released on March 8, 2019.

Dustin Lynch returns with a 3 song EP of modern country on Ridin’ Roads. His new three-song EP hits on  March 8, 2019.  Produced by Zach Crowell, the project finds Lynch connecting to what seems to be a  signature sound. Ridin’ Roads mixes classic country with electronic beats, synthesizers and vocal effects with the organic mix of traditional instruments.  Lynch espouses “We have a lot more colors to paint with than we did on the first album,” he explains. “I don’t think there are any more genre walls. It’s all about the lyric and the message, and we let the song steer us. If we dig it, we’ll take a chance.”

Our Favorite Track is “Red Dirt, Blue Eyes” a Friday night lights feeling song, paying homage to the southern roots of red dirt and the midnight beauty of the sky.  A memorable guitar driven tune, Lynch sings about the good life of a small-town escape.  Lynch has a full voice and the production is a nice blend of modern and traditional country. The verses are structured, so they build to the chorus. The chorus 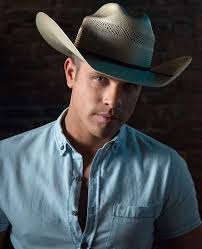 opens up and sounds full and exciting. The guitar solo is melodic, leading into a bridge that takes us to the break down. Lynch’s singing is straight ahead without a lot of over embellished lines, which makes this a perfect feel good and sing-along song.

Lynch is certainly building on the success of hits like “Good Girl” and “Small Town Boy.  With Ridin’ Roads he continues the journey of great songwriting with a focus on driving tunes that keep the good times rolling.  Complete with programmed beats and high production value, Ridin’ Roads is balanced with Dobro and stringed instruments, linking Lynch to his “Cowboys and Angels” country past.

Report Card
C.U.R. Grades
You Grade The Music
Rate Here
Originality
A-
—
Sound Quality
A-
—
Songwriting
A
—
Band Sound
A
—
Vocal Quality
A-
—
Art Work
B
—
Melodies
A
—
A-
C.U.R. Grades
—
You Grade The Music
You have rated this
What's your reaction?
I Love It
0%
Cool
0%
It's OK
0%
What?
0%
I'm Sad
0%
I Hate It
0%
You might also like
Country
Editor
A
REVIEW
Tyler Hubbard solo album Review
Editor
A
REVIEW
Lainey Wilson Bell Bottom Country Review
Editor
A-
REVIEW
Brandon Whitley Whiskey In Me Review
Editor
A-
User
A+
REVIEW
Ashley Monroe Rosegold Review
Editor
B+
User
A+
REVIEW
Noah Schnacky Thoughtfully Reckless Review
Comments
Leave a response