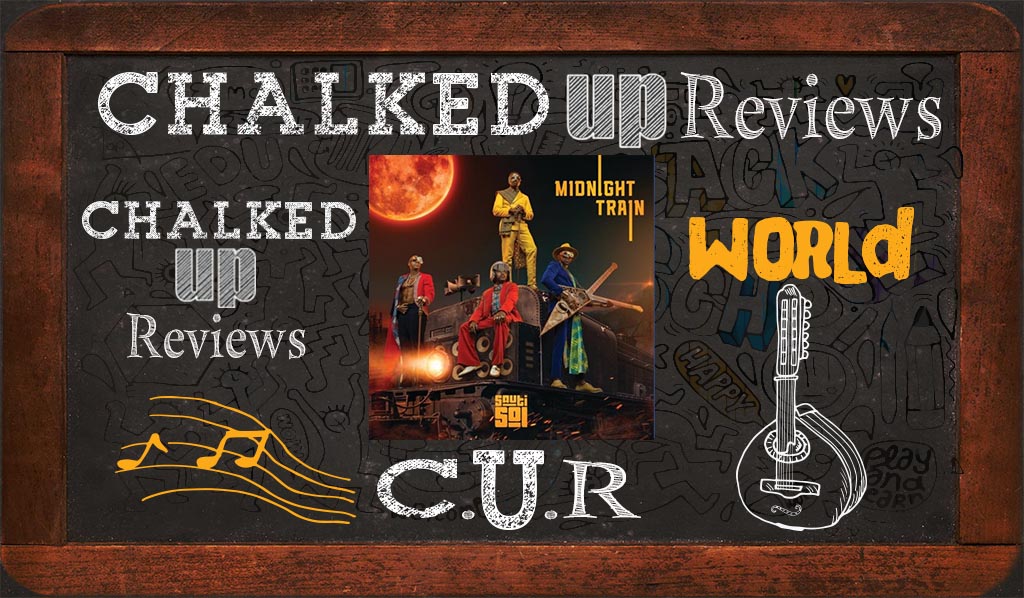 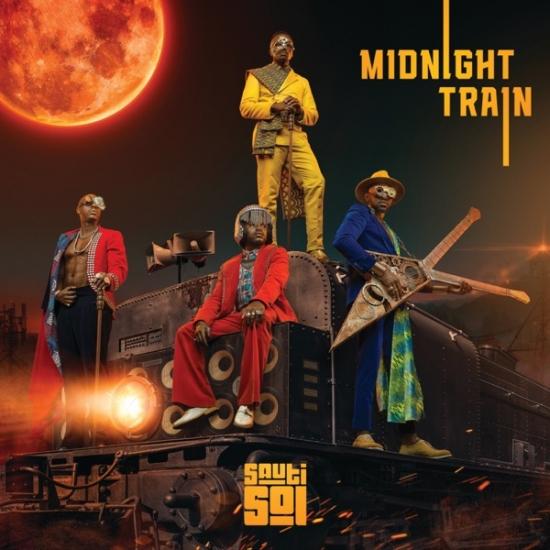 The Kenyan Afro-pop band Sauti Sol is now releasing their fifth studio album Midnight Train. The album is thirteen tracks and features the Grammy-winning Soweto Gospel Choir. “There is a lot of maturity in the album,” states Polycarp Otieno, the group’s guitarist, in a press release. “We have come of age, and we express how people should perceive us freely after 11 years as professional singers. Every song speaks to an issue that is relatable to everyone.” Guest artists are South Africa’s Sho Madjozi, the duo Black Motion and US soul singer India Arie, Kaskazini, and Bensoul among a few others.

“Midnight Train” has the beautiful vocal harmonies that have made Sauti Sol so popular. With added horns and a driving African pop feel, this track is sure to get everyone’s attention. The percussion and drums drive the music forward as the vocalist conveys the powerful message of hope and perseverance. With each verse being carried by a different vocalist, the song has a flow and sound that is varied and energetic.

“Brighter Days” is uplifting in its message, with influences from pop, gospel music, and the group’s urban aesthetic. The messaging on

“Brighter Days” is that of encouragement and optimism—the type of content the world needs in these times of uncertainty and inconvenience due to the outbreak of the Covid-19 pandemic and other plights. Estelle Guy’s bass is full and propels the feel. The Soweto Gospel Choir adds a joyous sound to the song. Sauti Sol’s music is a celebration of sounds and unity.

Midnight Train is a musical journey, embracing the trials and tribulations, but overcoming them with unity and perseverance. The singing is outstanding, with lyrics sung in Swahili, Luhya, Luo, and English. The combination of Western pop and East African music is the cornerstone of their sound.  Midnight Train is a fun ride from start to finish. All aboard!