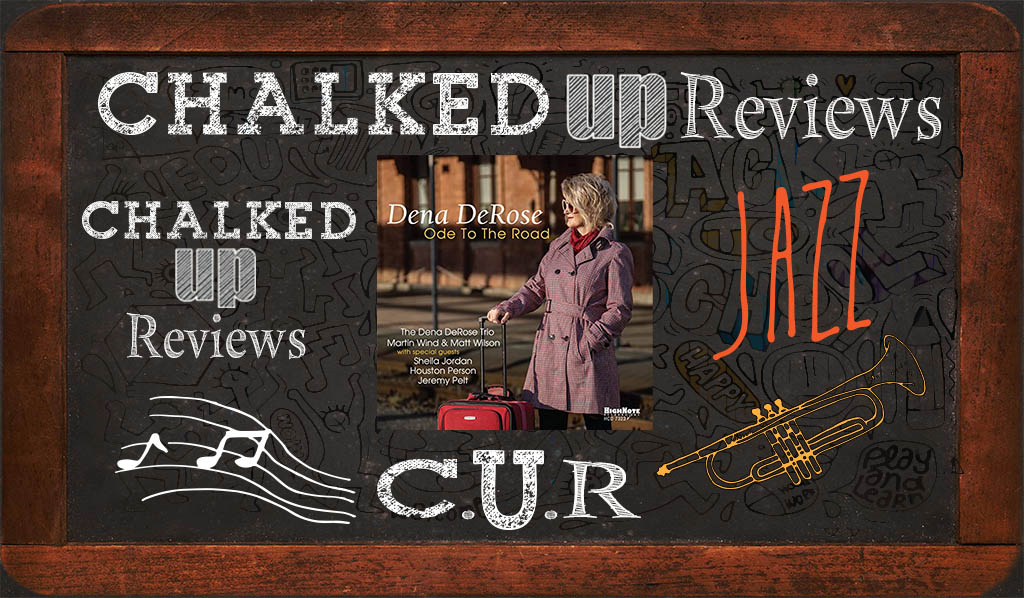 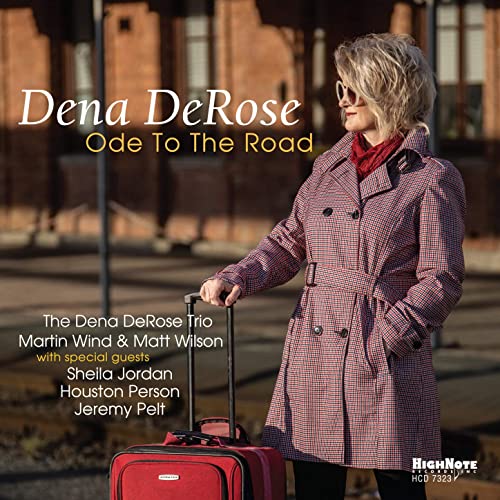 Dena DeRose is a jazz educator, pianist, composer, and vocalist. She has been described as “”The most creative and compelling singer-pianist since Shirley Horn,”” by Joel Siegel of the Washington City Paper. This accolade comes from her facility on the piano and her swinging, soothing vocal style. DeRose has accumulated an impressive list of performance credits. From the legendary clubs around the world like the Blue Note, Smoke and the Jazz Standard in New York, the Kennedy Center in Washington D.C., the Pitt Inn and Body and Soul in Tokyo, The Jazz Showcase in Chicago, Marian’s in Bern, The Jazz Center in Istanbul, and Alexander Platz in Rome, to major Jazz Festivals that include The Red Sea Jazz Festival in Israel, The Monterey Jazz Festival, and The San Francisco Jazz Festival, to name a few. DeRose has been chosen by Downbeat’s Critic’s Poll as an “”Artist Deserving Wider Recognition”” in 2003, 2006, 2008, 2013, 2014, and 2015. As a Jazz educator, DeRose has been on the adjunct faculty at some prestigious jazz institutes, including Manhattan School of Music, NYU, The New School, Long Island University, Purchase College in New York, The Hartt School of Music in Connecticut, and was on the faculty for 10 years at “”New York Comes To Groningen”” Prince Claus Conservatoire of Music in Holland. Ms. DeRose is currently tenured as the Professor of Jazz Voice at the Jazz Institute of The University of Music and Performing Arts in Graz, Austria.

Ode to the Road is DeRose’s eleventh album as a leader takes its name from a breezy tune, full of hip changes, that was composed by Alan Broadbent. The lyrics, provided by Mark Murphy, resonated deeply with DeRose since when she is not teaching at the University of Music, and Performing Arts in Graz, Austria, DeRose is frequently on tour. She is joined by three other HighNote artists – singer Sheila Jordan (“All God’s Chillun Got Rhythm / Little Willie Leaps” and “Small Day Tomorrow”), saxophonist Houston Person (“The Way We Were” and “The Days of Wine and Roses”) and trumpeter Jeremy Pelt (“Nothing Like You” and “Cross Me Off Your List”) also accompanying her is her long-time rhythm section of Martin Wind and Matt Wilson.

“Ode to the Road” is DeRose at her best, in medium tempo swing feel with a melody that allows her fully to express her soothing vocal style.

Wind and Wilson sync together to provide a buoyant and relaxed swing feel for DeRose’s singing and piano playing to express upon. DeRose’s piano solo is trading with Wind, both have an enjoyable melodic and rhythmic sense. The trading evenly gives way to DeRose taking the solo spotlight, she is magical. This track begins our journey of a delightful set of eleven tunes.

“The Way We Were” fittingly pairs DeRose with Houston Person in a beautiful ballad rendition of this pop tune. Person’s saxophone playing on ballads is legendary, and this song is no exception. DeRose’s ballad interpretation is equally exquisite. She brings out the emotion of the lyrics and builds the phrases with characteristic jazz embellishments. This is a beautiful arrangement of a brilliant pop song.

Ode to The Road is eleven tracks of pure straight-ahead jazz pleasure. Each track is given its own charm, and the special guest is just the icing on a tasty jazz cake. DeRose is able to combine her experiences as an educator, jazz pianist, and vocalist into something enticing and beautifully jazzy. This is a must-have for those cats that dig traditional jazz. Snap, Snap!

Ode to the Road