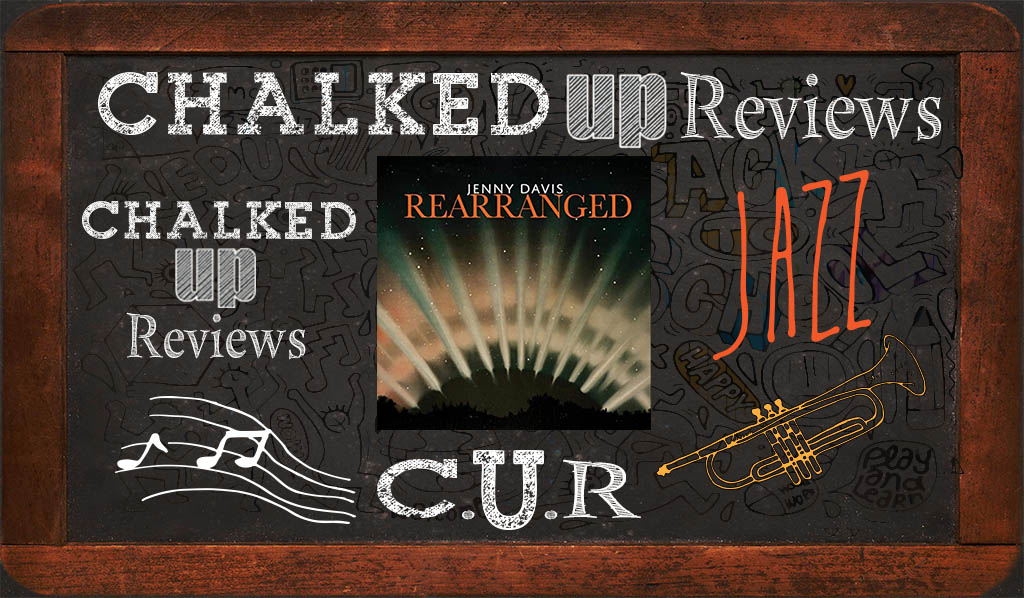 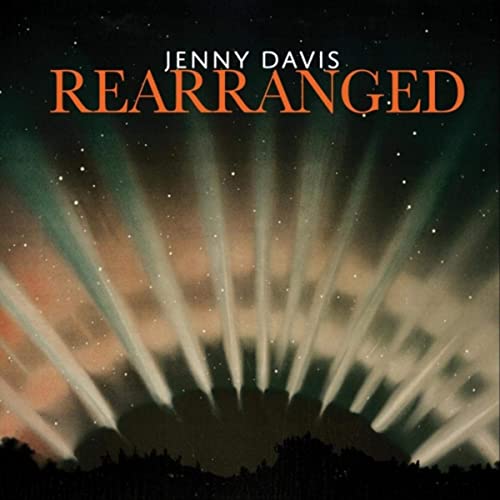 Composer, vocalist, and arranger Jenny Davis has pursued her career in jazz and continued to push towards this moment for 20 years. Davis earned her Master of Fine Arts in Composition from Vermont College of Fine Arts and a Bachelor of Music from the esteemed Cornish College of the Arts. She has recorded and shared the stage with artists such as Anita Wardell, Jay Clayton, Jovino Santos Neto, Andy Jaffe, Bud Shank, Hadley Caliman, and Diego Figueiredo and Carla Kihlstedt to name just a few. Previously releasing three full-length albums as a leader, Davis has approached each thoughtfully, with artfully chosen material even when approaching standards.

Jenny Davis steps forth with her latest endeavor titled Rearranged. What is definitively unique about this release compared to her previous three releases as a leader, Inside You (2009), It Amazes Me (2006), and Daydream (2000), is Davis comes full circle and defines this release with her sui generis writing skills. Additionally, the album reflects her activism. Her art and activist life have co-mingled into a socially conscious embodiment, inspired by that activism. For Davis there is purpose there is meaning, she explains, “Being a composer is about more than creating amazing music. It’s also an opportunity to reach hearts and minds through the metaphysical power of the that music.”

The tracks that best reflect Davis’ depth of writing are the central theme of the recording. A trilogy “Come with Me,” a lush and dreamy 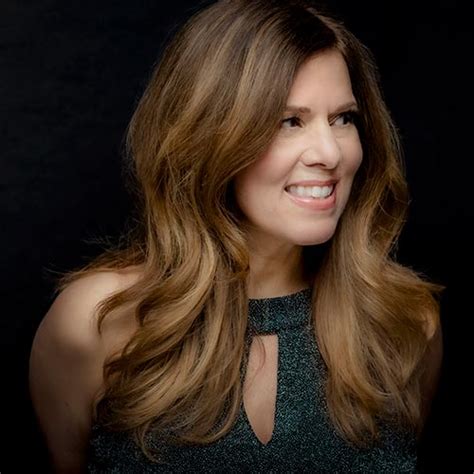 ballad that delves into the beauty that life can offer when letting go of the lies and realizing there are no sides, the truth is all around you, advises Davis. “Yeoman Warders,” an instrumental piece written by Davis for jazz saxophone quartet, luminesces with a third-stream essence and resonates with intricate layers of depth. “Rearranged,” is presented in two formats. The first features Jovino Santos Neto on piano, Chuck Deardorf on bass, and Jeff Busch on drums. The lyrics are so impeccably poignant, especially during this time of awakening. Davis’ voice is like a siren of exalted brilliance. The unity of her lyrics and the humbleness of her words penetrate the heart. Her wisdom is found in the crevice of each verse. The second version of “Rearranged,” features a live performance by The Sirius String Quartet with Davis. It has an exotic aura that filters with a sweetness, transporting the listener, once again highlighting a third-stream aesthetic. 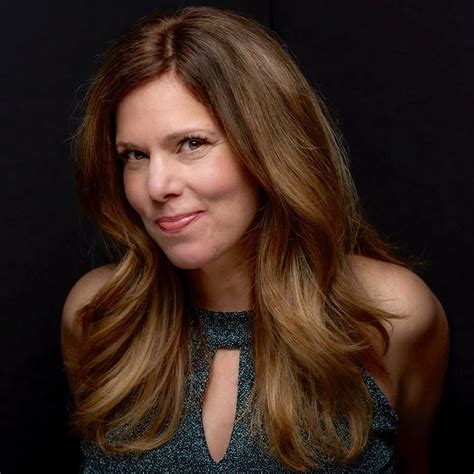 With Rearranged, Davis has catapulted her career out of the jazz standards vocalist idiom and conveyed a depth of writing with profundity. Her arrangements of Herbie Hancock’s “And What If I Don’t,” and Bronislau Kaper’s “Invitation,” lay nicely along with her expansive original compositions. Rearranged is a weighty calling card as Davis expands her imprint in the jazz idiom.