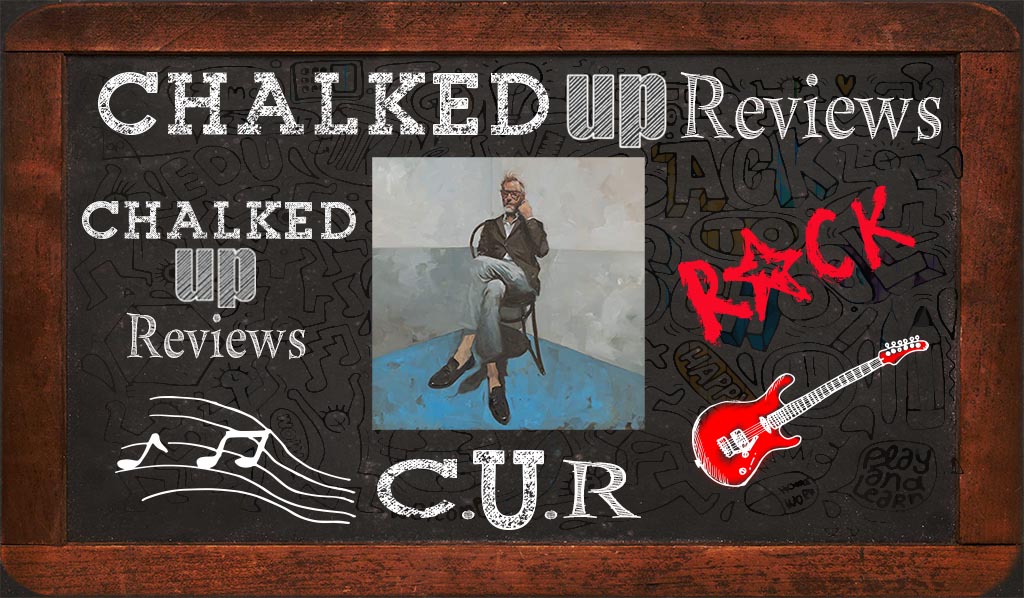 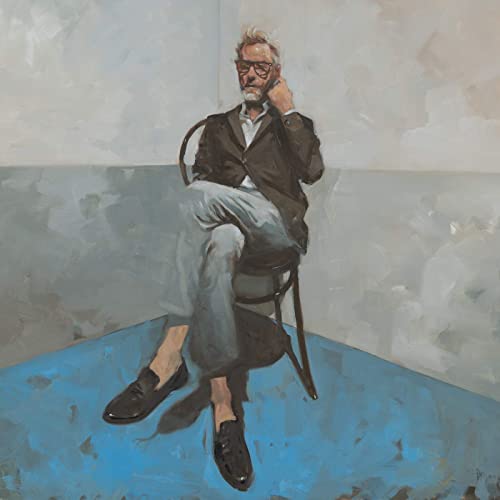 Matt Berninger is a singer and songwriter with a deep baritone voice known for his contemplative and literate lyric writing. Berninger rose to fame during the 2000s as frontman of the Brooklyn indie rock band, The National. The band’s album Sleep Well Beast made Berninger and his bandmates GRAMMY winners. The singer’s many solo collaborations have included songs with Andrew Bird, Booker T. Jones, Jon Brion, and Julien Baker. A graduate of St. Xavier High School in Cincinnati, Ohio, Matt Berninger studied graphic design at the University of Cincinnati in the early ’90s. However, He gave up office work to pursue music, first with Cincinnati garage punk band Nancy, which consisted of Berninger, college classmate Scott Devendorf, Mike Brewer, Casey Reas, and Jeff Salem. Nancy released the album Ruther 3429 before disbanding when members, including Berninger and Devendorf, relocated to Brooklyn, New York. Once there, the two former graphic design students joined forces with Cincinnati native and Columbia University graduate Aaron Dessner (guitar, bass) and Scott’s brother Bryan Devendorf (drums); the quartet secured a weekly residency at Manhattan’s Luna Lounge and went to work on their debut album. In 2001, The National saw released an album on Brassland Records, an independent label founded by Aaron Dessner and his twin brother Bryce, a Yale graduate with a master’s degree in music. Bryce soon joined the group on guitar, solidifying a lineup that would remain intact through their rise to mainstream success. The members of The National pursued side projects — together and separately. Berninger-fronted EL VY, a new wave-influenced duo with multi-instrumentalist Brent Knopf (Menomena, Ramona Falls). Their debut album, Return to the Moon, reached number 66 on the U.S. album chart upon its release via 4AD in late 2015. Berninger recorded “All I Want” with Julien Baker and Stephen Altman for 7-Inches for Planned Parenthood, Vol. 2, and he could be heard on the Chvrches album Love Is Dead. 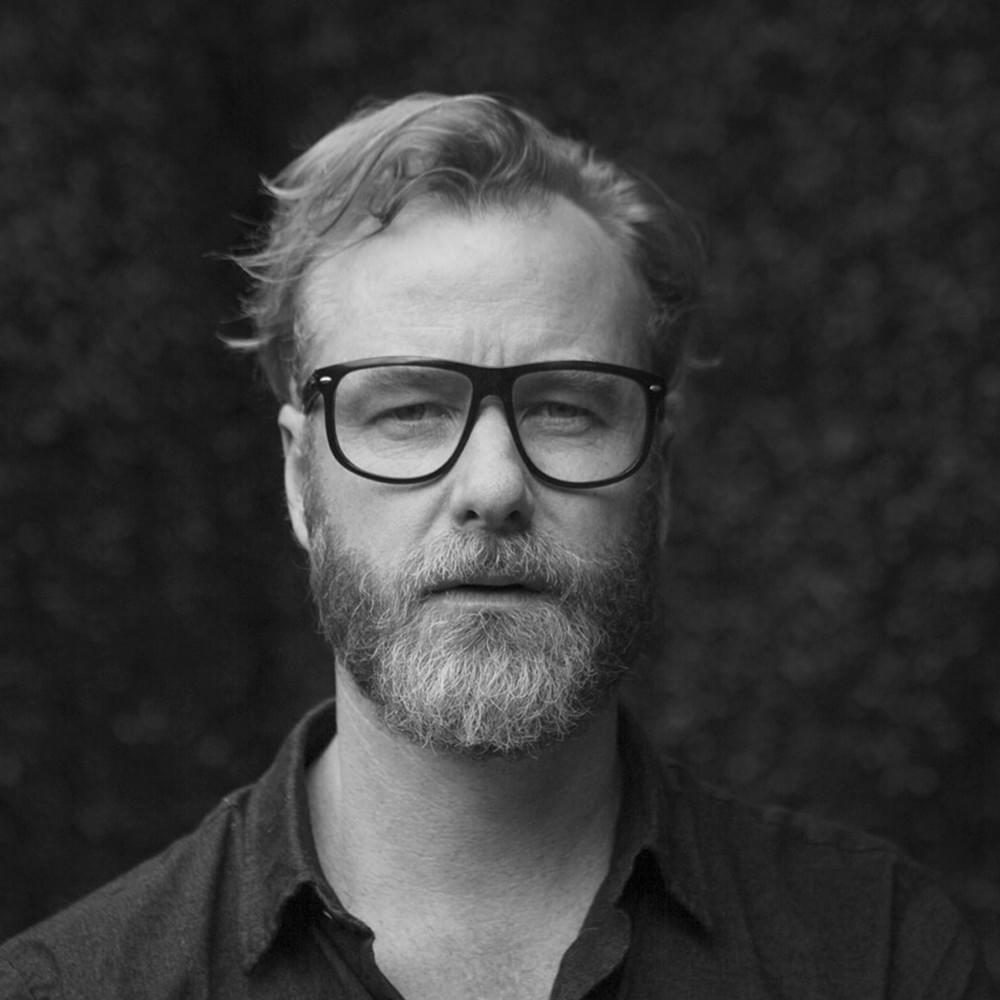 “Distant Axis” is an acoustic guitar-driven track with synths floating in for support. Berninger’s full lower frequencies singing the melody and lyrics. The band enters the middle of the song, giving the song a lift in energy and a new sound pallet. Berninger’s moves to a higher register for the chorus; his voice is augmented by backing vocals as the song builds to its climax. The singer/songwriter is crafty with his lyrical style, and the instrumentation supports the music’s folk-rock sound.

The ending track is “Serpentine Prison,” which is another lyrically profound selection that features Berninger’s songwriting skills. “The song ‘Serpentine Prison’ was written in December 2018 about a week after recording The National’s I Am Easy to Find,” Berninger explains about the new track. “For a long time, I had been writing songs for movies and musicals and other projects where I needed to get inside someone else’s head and convey another person’s feelings. I liked doing that, but I was ready to dig back into my own garbage, and this was the first thing that came out.” Berninger continues, “The title is from a twisting sewer pipe that drains into the ocean near LAX. There’s a cage on the pipe to keep people from climbing out to sea. I worked on the song with Sean O’Brien and Harrison Whitford and recorded it about six months later with Booker T. Jones producing. It feels like an epilogue, so I named the record after it and put it last.” 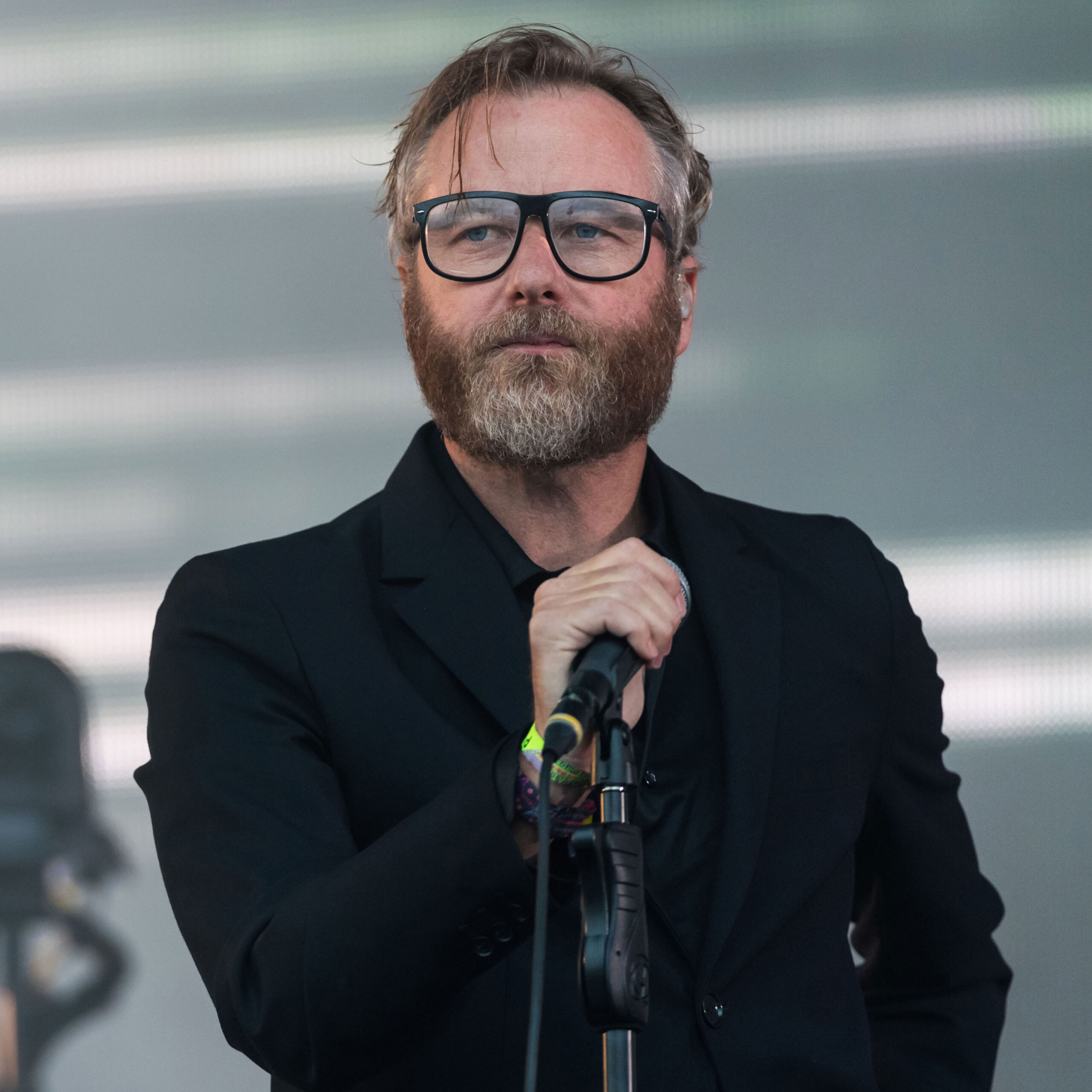 Serpentine Prison is an amalgamation of ideas and references to everyday life. The struggle, the joy, and the walk along the path of self-discovery. Berninger has a rustic voice that cuts to the core. A dash of irony, dripping with human truths. The vulnerability in his voice is vicarious with a poignancy. Whether you find him apropos or self-indulgent, Serpentine Prison won’t disappoint.

Report Card
C.U.R. Grades
You Grade The Music
Rate Here
Originality
A-
—
Sound Quality
A
—
Vocal Quality
A
—
Art Work
B-
—
Melodies
A
—
A-
C.U.R. Grades
—
You Grade The Music
You have rated this
What's your reaction?
I Love It
0%
Cool
0%
It's OK
0%
What?
0%
I'm Sad
0%
I Hate It
0%
You might also like
Rock
Editor
A-
REVIEW
Max Highstein Hotcakes Review
Editor
A-
User
B
REVIEW
Trey Anastasio The Beacon Jams Review
Editor
A
User
A+
REVIEW
Julian Lennon Jude Review
Editor
A
REVIEW
Jeff Beck and Johnny Depp 18 Review
Editor
A
User
A+
REVIEW
The Sheepdogs Outta Sight Review
Comments
Leave a response