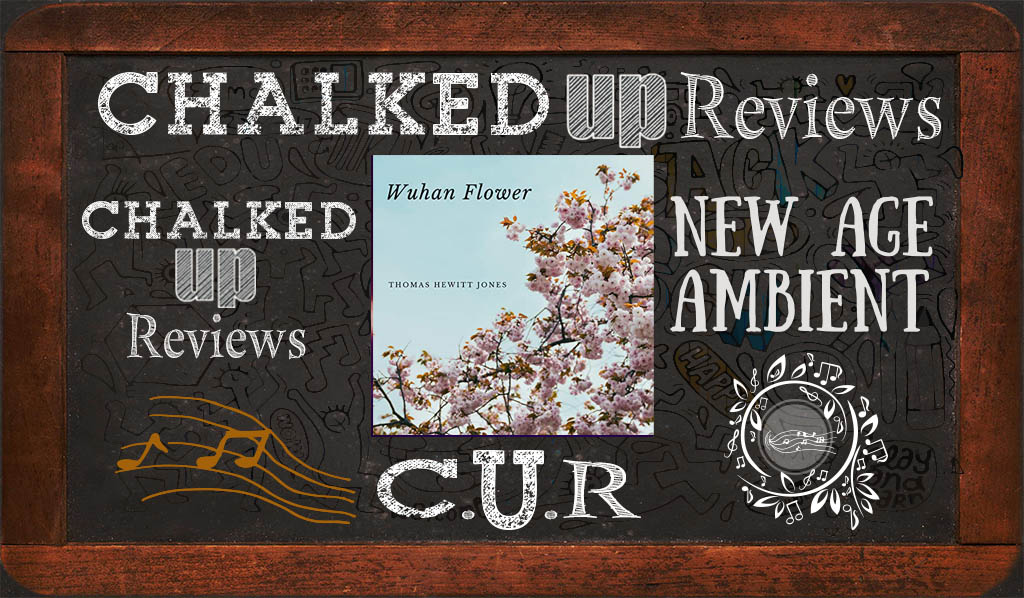 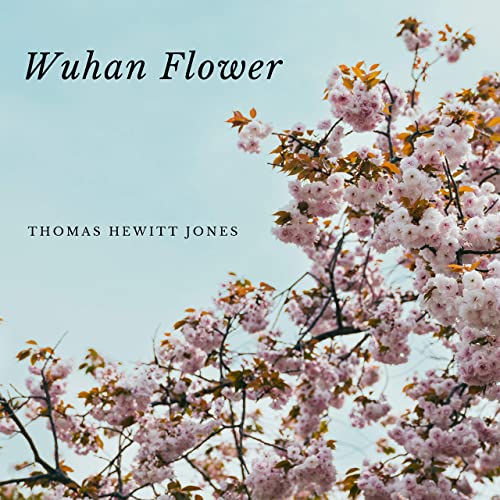 Thomas Hewitt Jones is an award-winning composer of contemporary classical and commercial music. Jones has written three ballets that toured the UK in 2008–2011 with Ballet Cymru, most notably a dance setting of Dylan Thomas’ masterpiece Under Milk Wood. His choral and instrumental music is frequently performed worldwide. He has also written numerous Christmas carols, including What Child is This? (OUP, 2012). Recent large-scale works include Wildflower Meadows, a song cycle commemorating the First World War, and the Christmas cantata Incarnation, released on Regent Records, both with words by regular collaborator Paul Williamson. Commercial commissions have included work in America and scores for films in the UK, as well as music for the London 2012 Olympics Mascots animated films, with stories by Michael Morpurgo and narration by Stephen Fry.

Jones is releasing a new single titled “Wuhan Flower.” In challenging times, the human spirit needs to remember the purity and beauty of nature. Wuhan’s Japanese city is home to the beautiful and sacred Japanese cherry blossom trees, a seasonal spectacle that attracts thousands of people every year. The flowers of Wuhan bring optimism and sublimity, and a sense of hope for the future.

“Wuhan Flower” has New Age and commercial classical elements that meld around a beautiful central theme. The piano, woodwinds, and 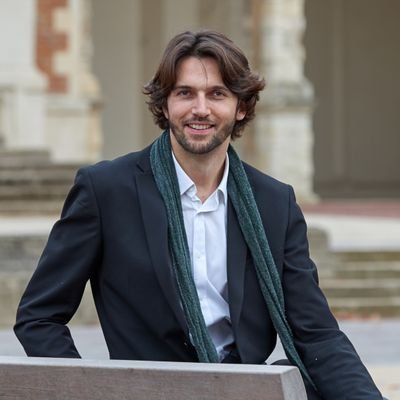 strings sounds present a relaxing and introspective soundscape that flows naturally through a well-developed form. The music has many film underscoring elements, but still holds up to deep listening and mood music. The piano’s gentle sound plays the melody before the stings and woodwinds enter for further development. The sounds of Japan can be heard and ties into the Japanese cherry blossom theme. 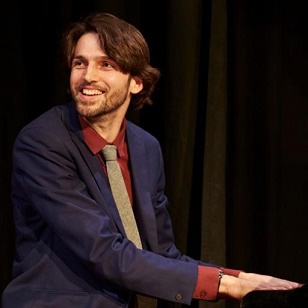 Jones has a composer that pulls out the emotions of people through his compositions. His writing and orchestrating are balanced and sensitive. “Wuhan Flower” will be of interest to New Age listeners and classical music fans who lean toward commercial sounds and film soundtracks.