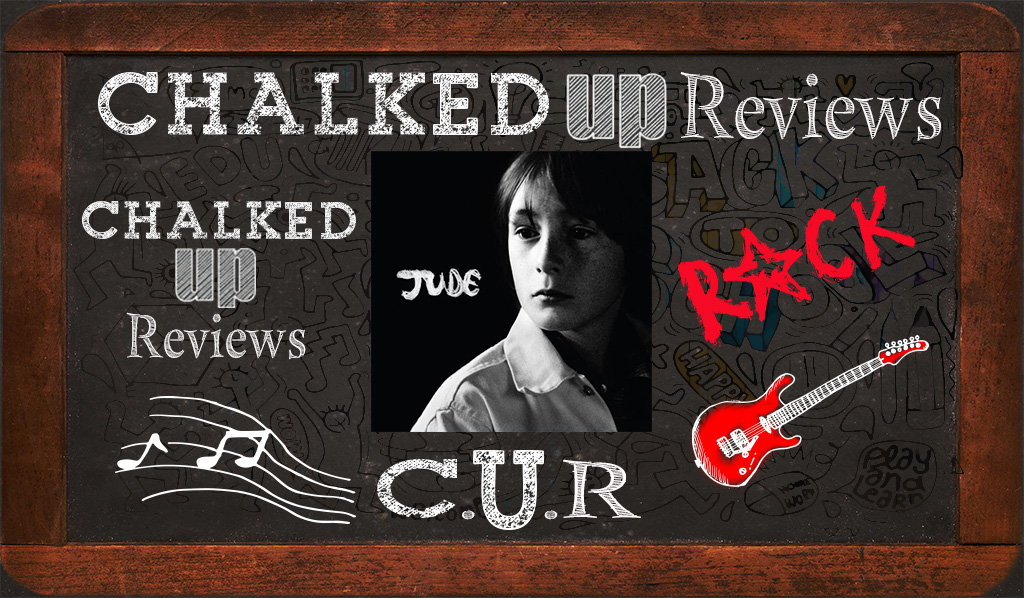 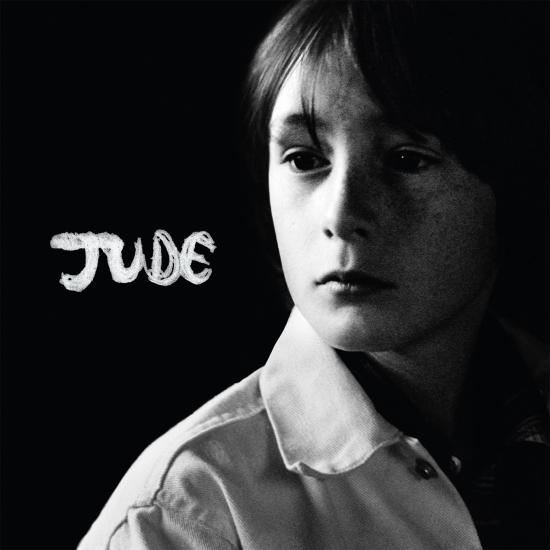 Julian Lennon is the son of the legendary singer and songwriter John Lennon.  Lennon is also a singer and songwriter.  In addition, he is a photographer, writer, and filmmaker.  He also founded a charitable organization called The White Feather Foundation.  Julian is said to be the inspiration for several songs by The Beatles, including “Hey Jude,” “Lucy in the Sky With Diamonds,” and “Good Night.” As a filmmaker, his documentary, WhaleDreamers, which he produced himself, earned eight international awards.  In addition, he has written a book about his Beatles memorabilia and a trilogy of children’s books about a magical plane.

The Grammy-nominated singer-songwriter is now releasing his seventh studio album, Jude. The collection of songs comes from the past three decades and has evolved into Jude.  The album’s title references the Beatles’ iconic song “Hey Jude,” written by Paul McCartney, to cheer up a five-year-old Julian following his parents’ separation.  Lennon remarks, “Many of these songs have been in the works for several years, so it almost feels like a coming-of-age album.  With great respect for the overwhelming significance of the song written for me, the title Jude conveys the very real journey of my life that these tracks represent.” 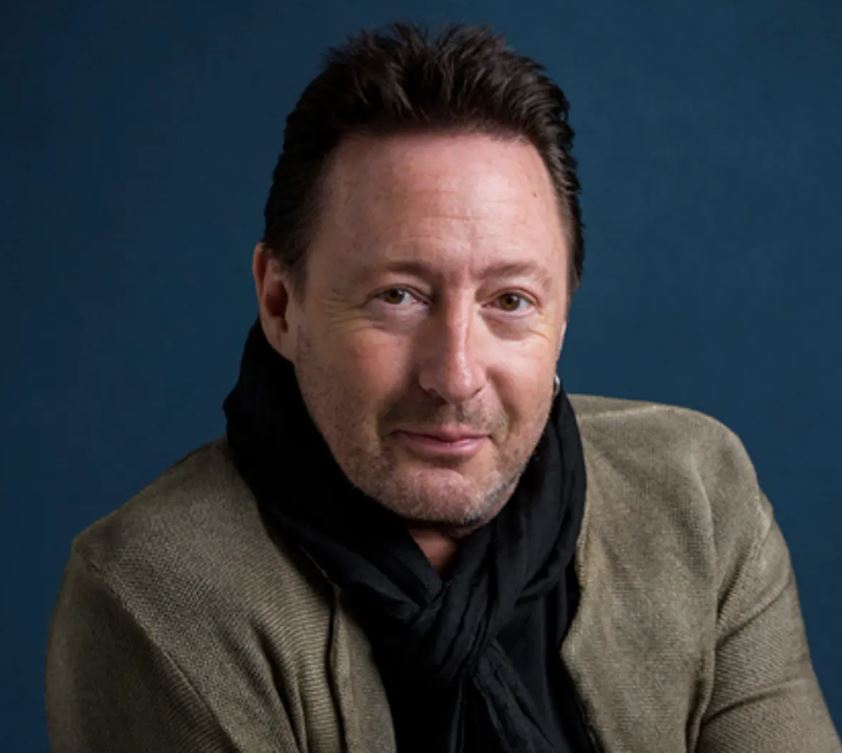 expressive as he adds nice glissandos and embellishments to the ends of phrases.  The chorus is catchy, and the song develops with multiple layers of vocal backgrounds and a steady addition of instruments to build the fullness of the track.  The effect is a piece that grows, has power, and a sense of growth.

“Every Little Moment” is a catchy tune with a nice guitar riff and an intricate collection of sounds and layers.  As the song unveils a mystical storyline of gripping lyrics, the vast and colorful sounds shape the music with passion and musical depth.  Lennon’s warm tone takes on more of a rock inflection as the guitar envelope us with sounds of energy that culminate in a stirring guitar solo.  The song is recorded, mixed, and mastered wonderfully to match the mood and character of Lennon’s vocal approach. 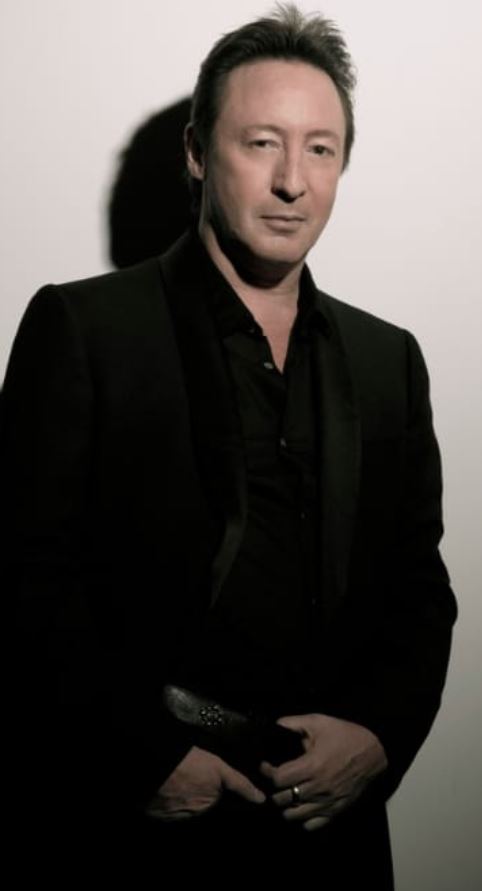 Jude is an enjoyable collection of tunes and is worth checking out.  Lennon has a beautiful songwriting style, and the album flows like a seasoned professional; every note is carefully placed; every phrase is beautifully placed.  Jude will have at least a couple of tunes that will captivate you with its creative list of songs.