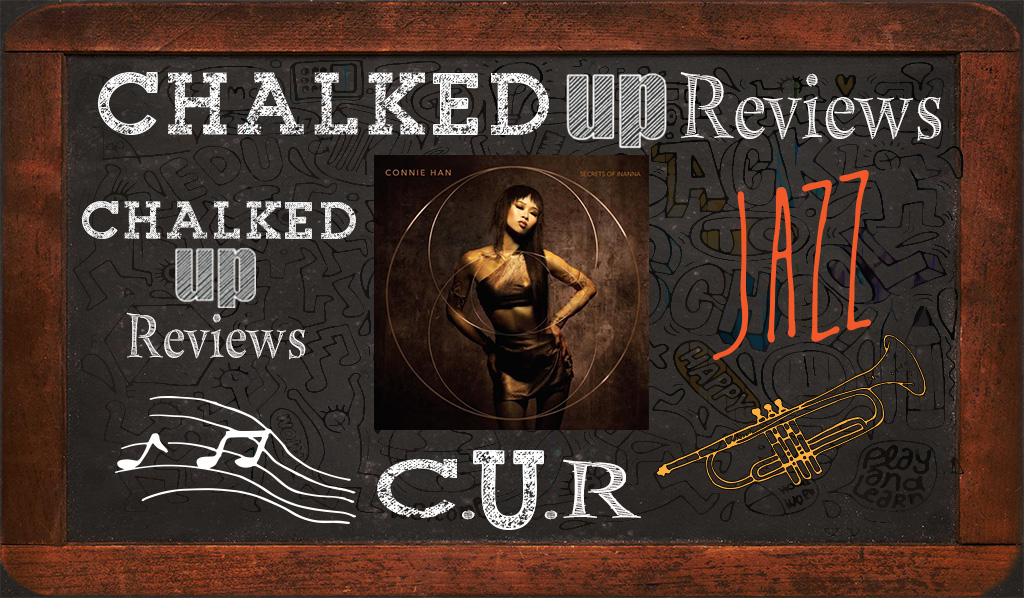 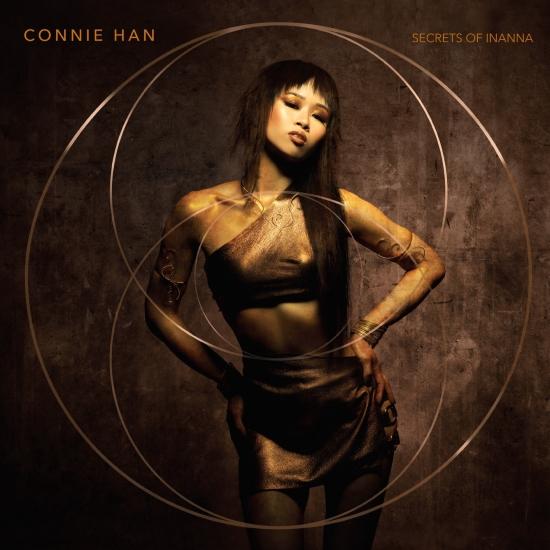 Connie Han’s connection to jazz began at the Los Angeles County High School for the Arts, where she met and was mentored by drummer Bill Wysaske, who produced her album CRIME ZONE and has also become the musical director of her trio. After a three-week stint at UCLA, Han immediately began her professional piano career at 17 years old, a step that Han believes gives her an edge over many players her age. “Because I never received training from a formal jazz piano teacher, most of my musical perspective actually came from interacting with a professional drummer when I was just a youngling, trying to hang on for dear life. I think that experience has given me a unique edge which informs the heavily percussive elements of my playing.”

“Ereshkigal of the Underworld” is a modern jazz tour of Han’s formidable technical ability on the piano. Her constant 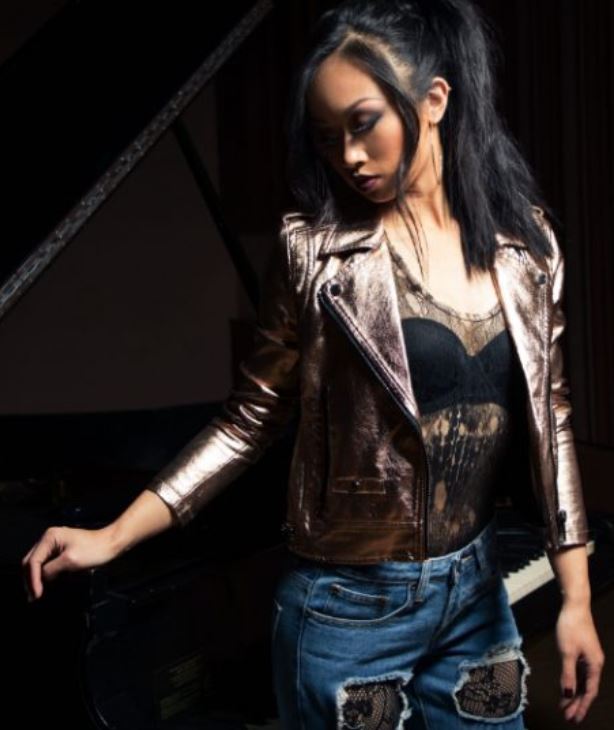 motion within multiple layers shows her originality, and the composition is inventive and performed with power. As Han begins and progresses her solo, it is easy to hear how Patitucci and Wysaske are the perfect accompanists for her to express herself freely with in a conversational manner. 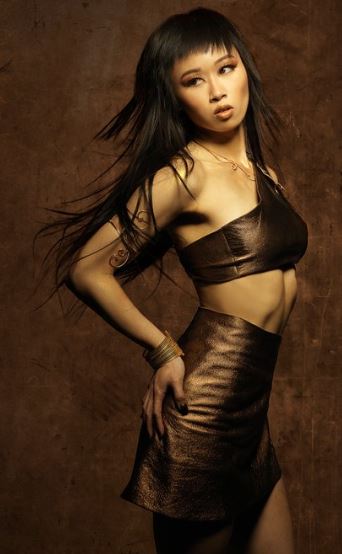 Secrets of Inanna is an album of many moods, colors, and intensities, but the defining theme is that Han is an artist of passion, which comes through in the album. Han states, “I firmly believe that to create art with substance and quality, the artist must sacrifice a portion of her soul — physically, mentally, and spiritually. That to create something truly beautiful, the artist must delve into the savage darkness that lives inside us all. To me, The Descent of Inanna serves as a perfect allegory to this universal struggle among creative artists. Inanna paid the ultimate sacrifice of her own life in the underworld — all to confront her inner demons to become a whole and complete being.” Yes, the journey of an impassioned artist, Connie Han.